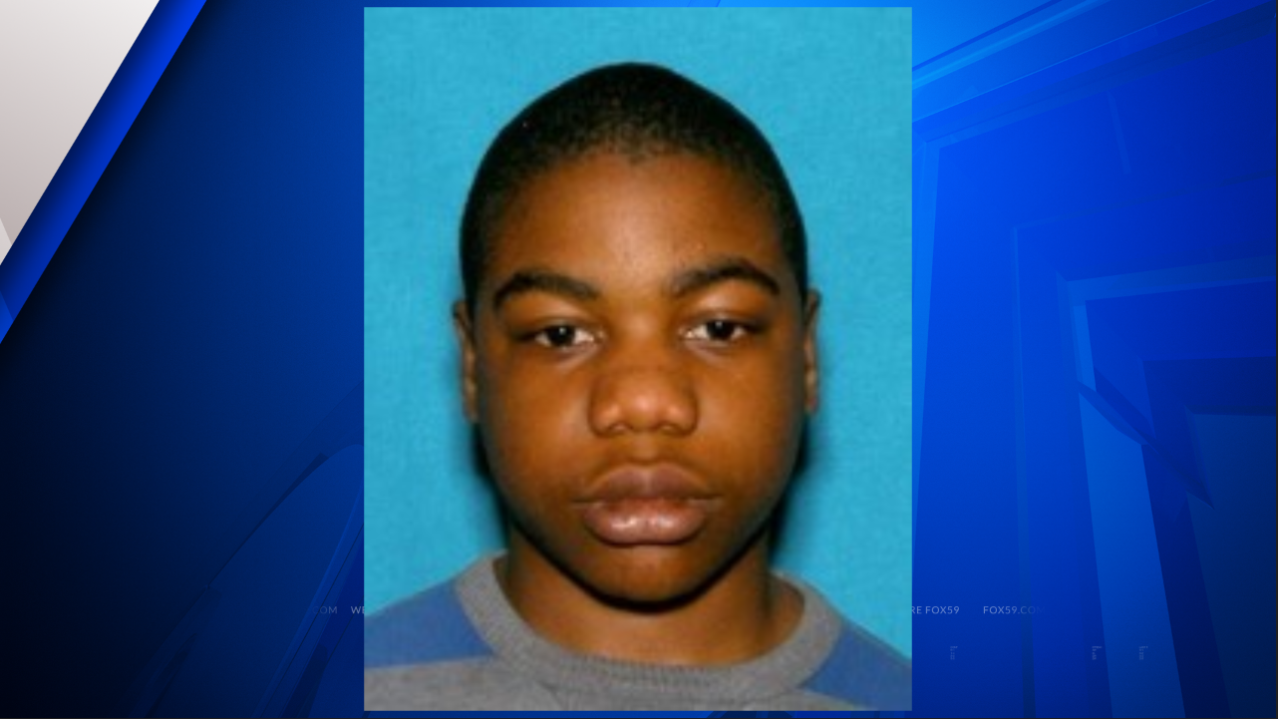 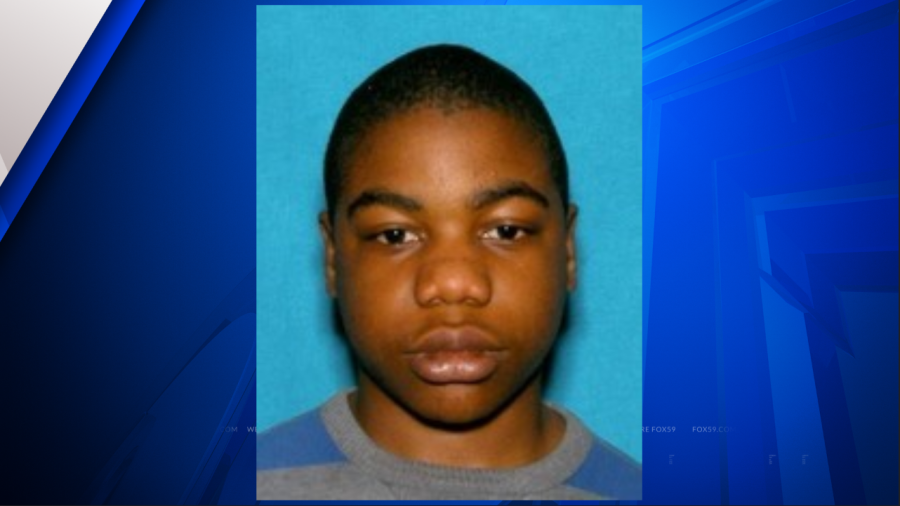 UPDATE: The Silver Alert has been canceled, and Bluffton Police say he has been located and is safe.

BLUFFTON, Ind. – A statewide Silver Alert has been declared for a missing 21-year-old man from Bluffton, Indiana.

According to Indiana State Police, Jake Steffen is a black male who is 5’6″ tall and weighs 180 pounds. He has black hair and brown eyes and was last seen wearing an orange plaid coat with black hood, red T-shirt, dark jeans, black shoes, and black gloves.

Police said Steffen has been missing from Bluffton, which is 100 miles northeast of Indy, since November 23rd and was last seen at 7:40 p.m. He is believed to be in extreme danger and may require medical assistance.

Anyone with information on his whereabouts is asked to contact the Bluffton Police Department (260) 824-3320 or dial 911.