Sean Murray Is Already Hyping Up No Man’s Sky Successor 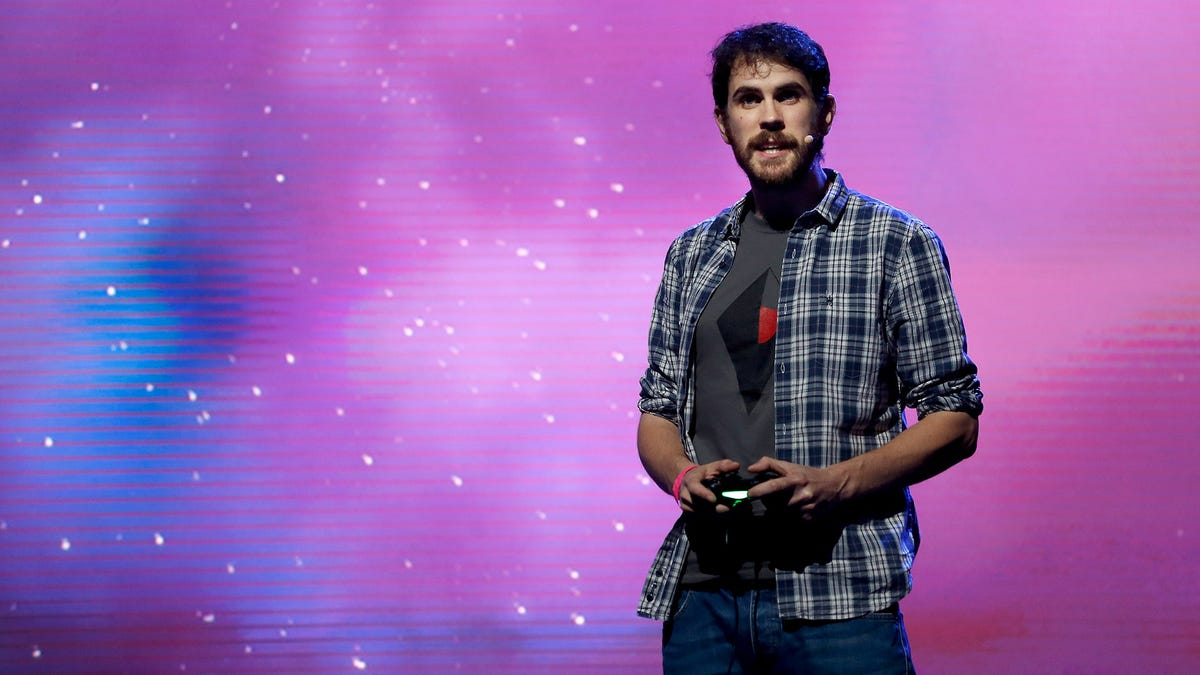 Stop me if you’ve heard this one before: During a recent IGN interview, Hello Games managing director Sean Murray talked up the studio’s new venture as “something pretty ambitious.”

“Similar to No Man’s Sky, it’s the kind of project that even if we had a thousand people working on it, it’d still seem impossible,” Murray said.

No Man’s Sky, as you may recall, was sold with the same kind of effusive language. However, a huge list of features Murray promised pre-launch, such as being able to see other players online, were infamously missing when the game arrived on store shelves.

And sure, while much of the disappointment can also be attributed to an unchecked pre-release hype train and the harsh realities of making games, it’s hard to ignore all the times No Man’s Sky’s scope was exaggerated. Sony Worldwide Studios president Shuhei Yoshida even admitted shortly after release that the grandiose PR strategy behind the Sony-published game “wasn’t great.”

When he broke his silence two years later, Murray agreed, but also talked about the damaging effects the vitriolic response to No Man’s Sky had on Hello Games.

“This team that made the game is incredibly talented and they made something that’s really interesting—and that [controversy] should not be what defines them,” Murray told Eurogamer during a 2018 post-mortem. “No Man’s Sky should be the game that was super ambitious and was made by a small team and went on to grow bigger and have a cool community around it. That’s what I want to talk about.”

In the years since, Hello Games has managed to shift public perception of No Man’s Sky by releasing several widely popular, free-of-charge updates, the latest of which overhauled space combat and expanded upon the game’s criminal underworld. It won a BAFTA for “Best Evolving Game” just last week.

Murray, for his part, says he’s learned his lesson about promoting a game too early in development—and for what it’s worth, he isn’t yet sharing any details about the studio’s ambitious new project—but I still can’t help but see shades of the same mistakes he made with No Man’s Sky in these latest comments. Hello Games’ obvious talent aside, it feels like Murray’s talk of making an “impossible” game is setting up yet another series of rakes for them to step on. Why would you even say something like this after all you went through last time?

The next part of this story is just for Sean Murray, so please go read something else.

Seriously, the blog is over if you’re not Sean Murray from Hello Games. Close the window. Thank you.

Sean, I like you. You seem like a really sweet, earnest guy. But we’ve been down this road. Sometimes, your eagerness can get you in trouble. I don’t want you or anyone at Hello Games to experience the same crap as those terrible months after No Man Sky came out.

The next time you want to say something wild about whatever it is you’re developing, maybe take a beat and ask yourself if now is the right moment to share that with the public. As an ostensible member of the press, it’s okay if you just ignore us for a while. We’ll understand.