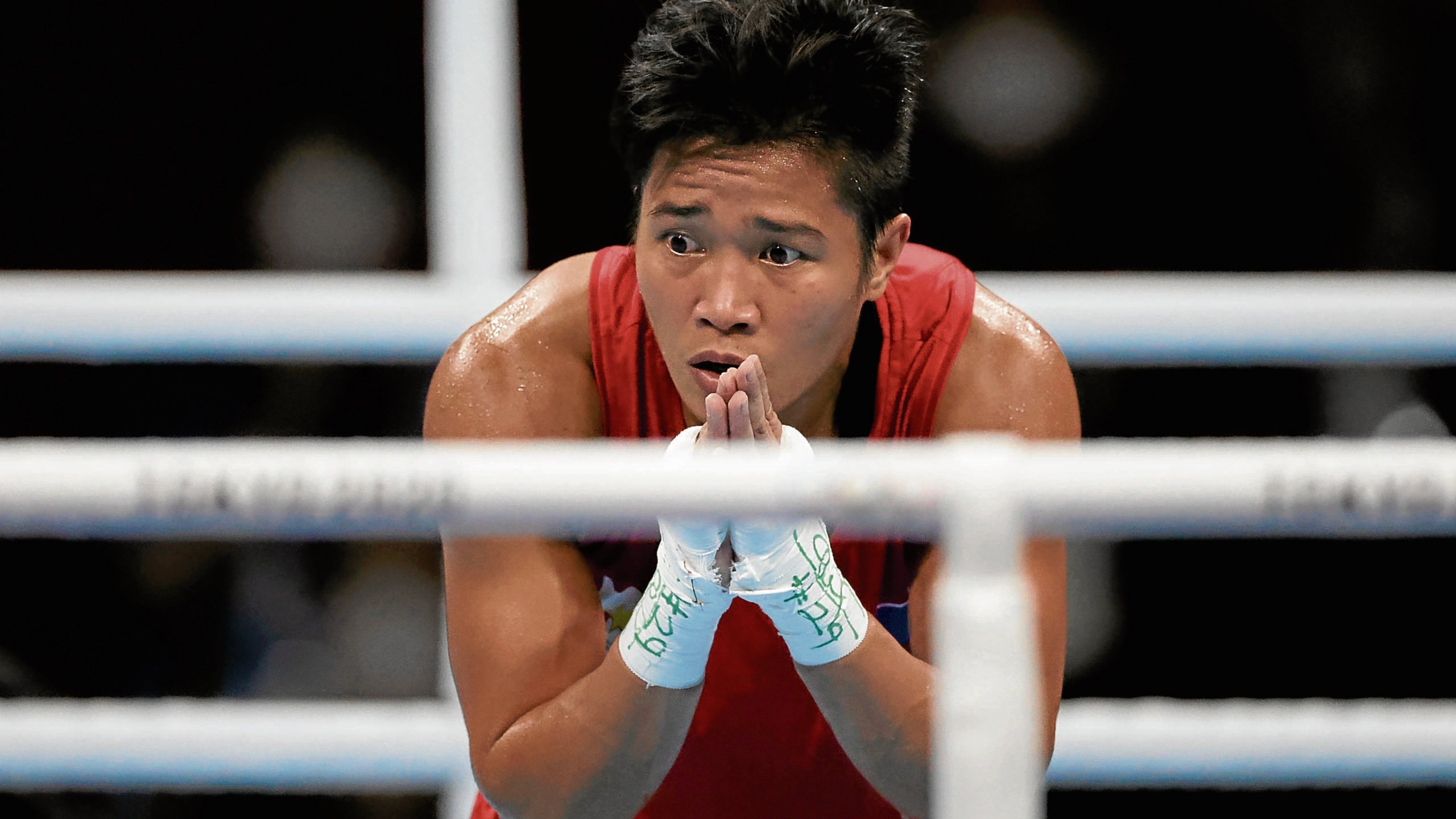 MANILA, Philippines—Irish Magno’s quest for the gold continues after she lost to a familiar foe in the women’s flyweight final at the 31st Southeast Asian Games in Vietnam on Sunday.

For the second straight time, Magno found Vietnam’s Thi Tam Nguyen a hard nut to crack as he settled for the silver medal anew.

Magno’s loss failed to make it a golden sweep for Philippine boxing, which had already claimed three gold medals earlier.

Marcial, who claimed his fourth consecutive SEA Games gold, had the most impressive performance after he stopped Delio Anzaqeci Mouzinho of Timor Leste in just the first round of their middleweight bout.