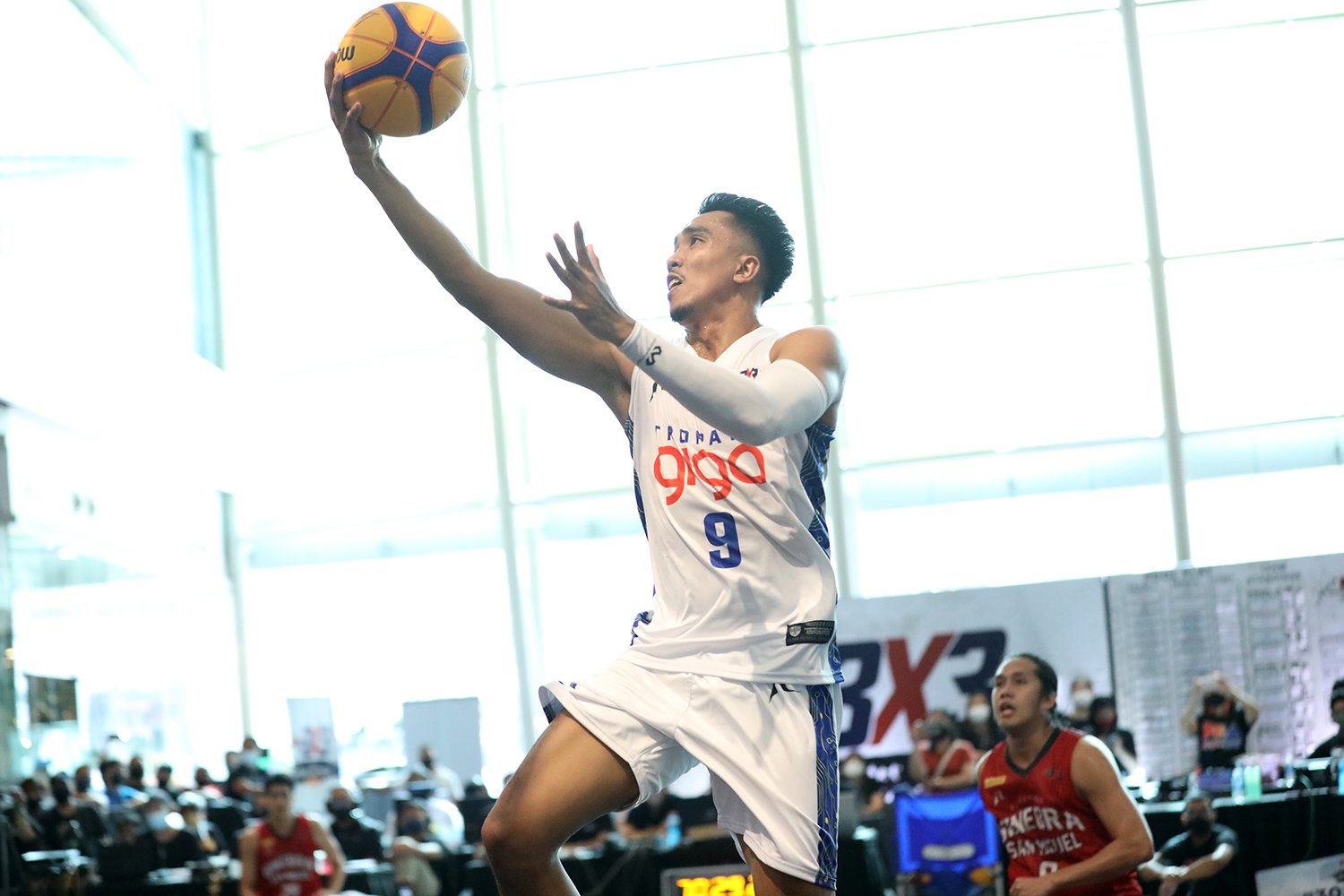 MANILA, Philippines–TNT, for a straight third conference, emerged as the first-leg winner of the PBA’s inaugural 3×3 showcase Sunday at Robinson’s Magnolia in Quezon City.

The Tropang Giga squeaked past Barangay Ginebra, 18-15, behind the stellar plays of Samboy de Leon and newcomer Gryann Mendoza.

Coming in for the hurt Lervin Flores, Mendoza hit a tough layup to give TNT a 15-14 edge with 29.8 remaining.

Almond Vostoros put the finishing touches, helping the Tropang Giga get off a hunt that has not been exactly productive for the last two conferences.

“As special as this is, we have to figure out how to be consistent,” coach Mau Belen told the Inquirer.

“Surprising the enemy has been working. for us early in the conferences, but not when it matters,” she went on.

TNT, which bagged a P100,000 prize, has always conked out during the Grand Finals.

“We can’t wait to have our big man back. He’s recovering from injuries,” Belen said of Flores.

“Today we celebrate. On Tuesday we go back to work. Hopefully, we can get a few more leg championships and then contend for in the Grand Finals.”

Eriobu finished with nine and Javelona added eight as the Titans settled for a purse worth P30,000.

German Plotters, Long Dismissed as Fringe, Got a Lift From QAnon