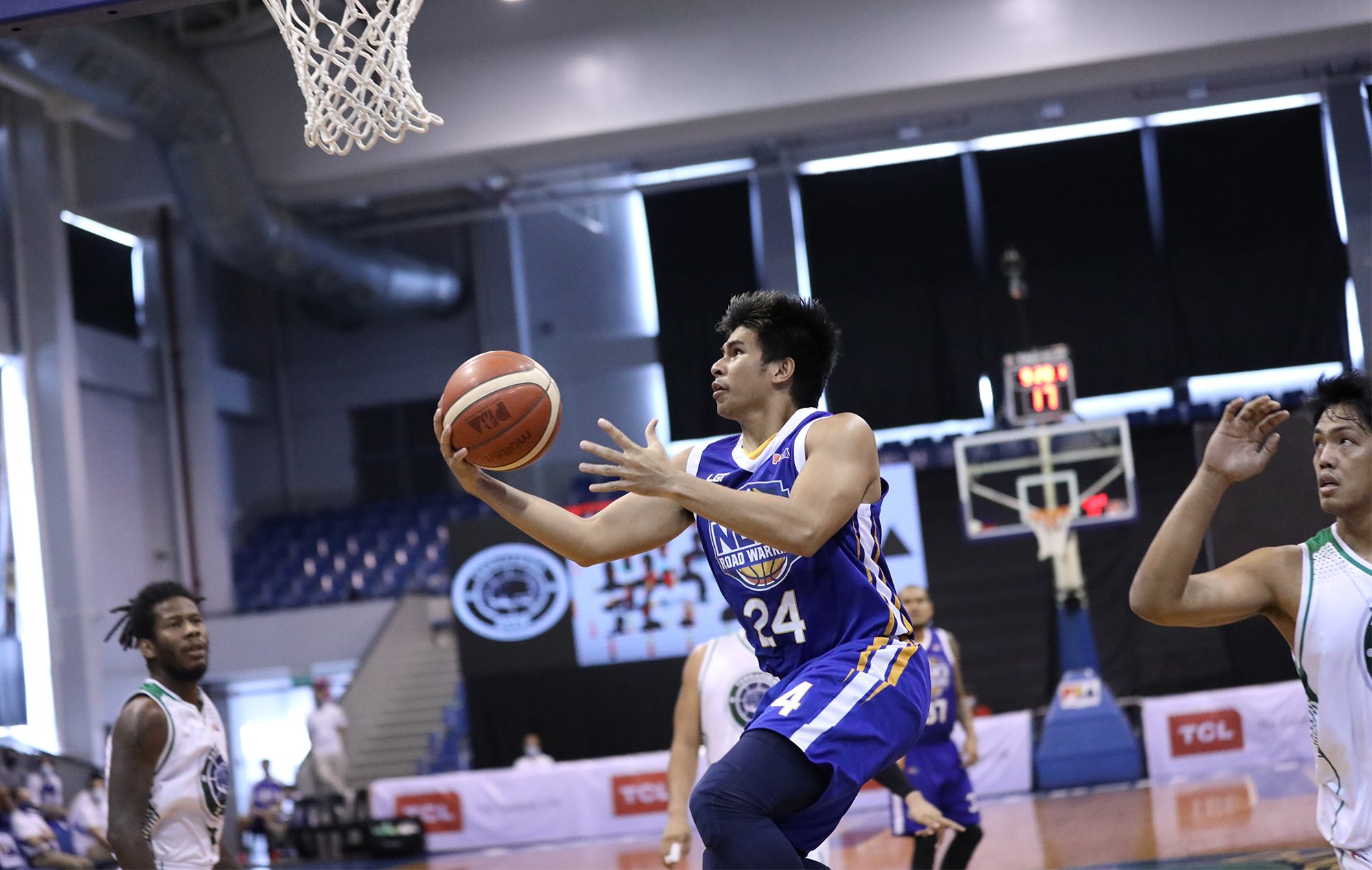 MANILA, Philippines-NLEX is plunging into a torturous schedule in preparation for the new PBA season as the Road Warriors will go into training camp for three days in Bulacan after playing exhibitions with two other teams.

“I think we’re about 75 to 80-percent ready,” general manager and coach Yeng Guiao said on the club’s official website, believing that his charges will become ready “right before the opening of the new season.”

The rest of that percentage as far as being ready is concerned could rest on Kiefer Ravena playing in the coming Philippine Cup, which will take the lid off of the league’s 47th Season, before he leaves again after the conference to return to the more lucrative B.League in Japan for Shiga.

Ravena’s return will not only shore up the NLEX backcourt, but also give Guiao some pointers on how coaching is in Japan.

“We sometimes talk from a coaching standpoint, asking him what are things that (the Lakestars) do that we can apply here. He has a lot of inputs,” Guiao said. “I told him, once he’s back, (our coaching staff) could gain more knowledge in coaching. That’s something we’re looking forward to,” he went on.

In packing the coming week, NLEX affords itself a chance to further integrate stretch big Justin Chua, whom the Road Warriors acquired midway through the last Governors’ Cup, along with getting Calvin Oftana to refamiliarize himself with the system.

The incoming sophomore was shut down in the same tournament following a finger injury.

Ravena’s return still remains the big news as far as the Road Warriors are concerned.

“Of course, we’re hoping he could play, that he has figured out his plans for himself,” Guiao said. “We know that there is still a possibility that he returns to Japan. And I don’t know how to balance that.”