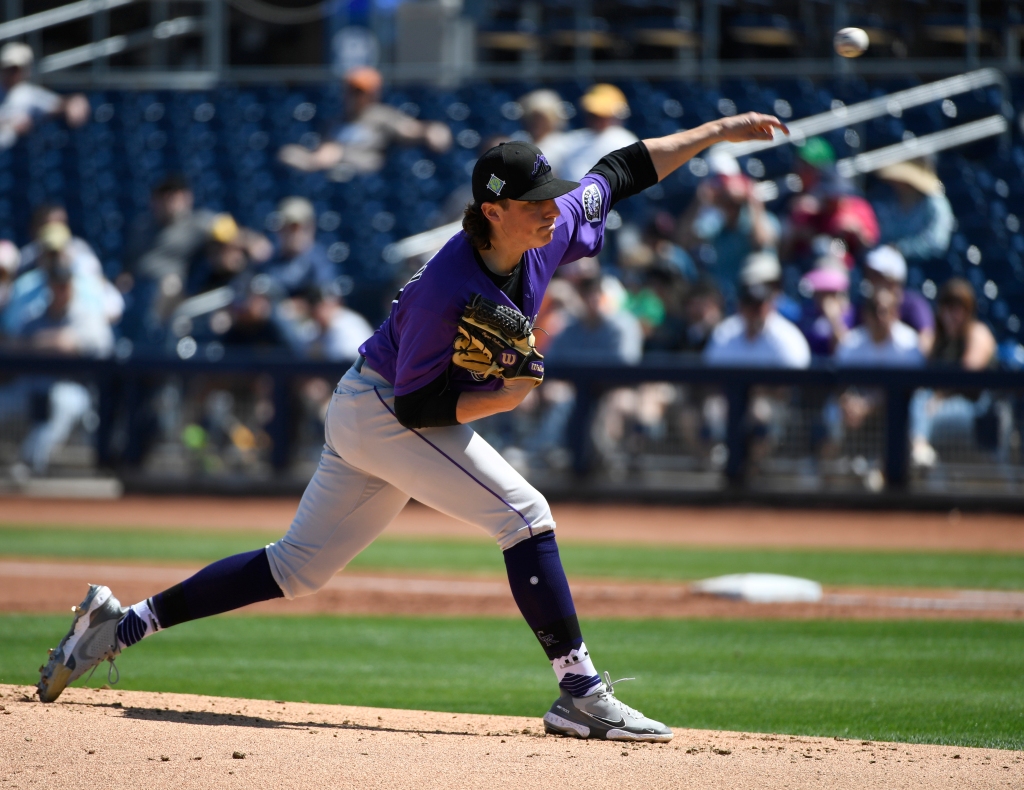 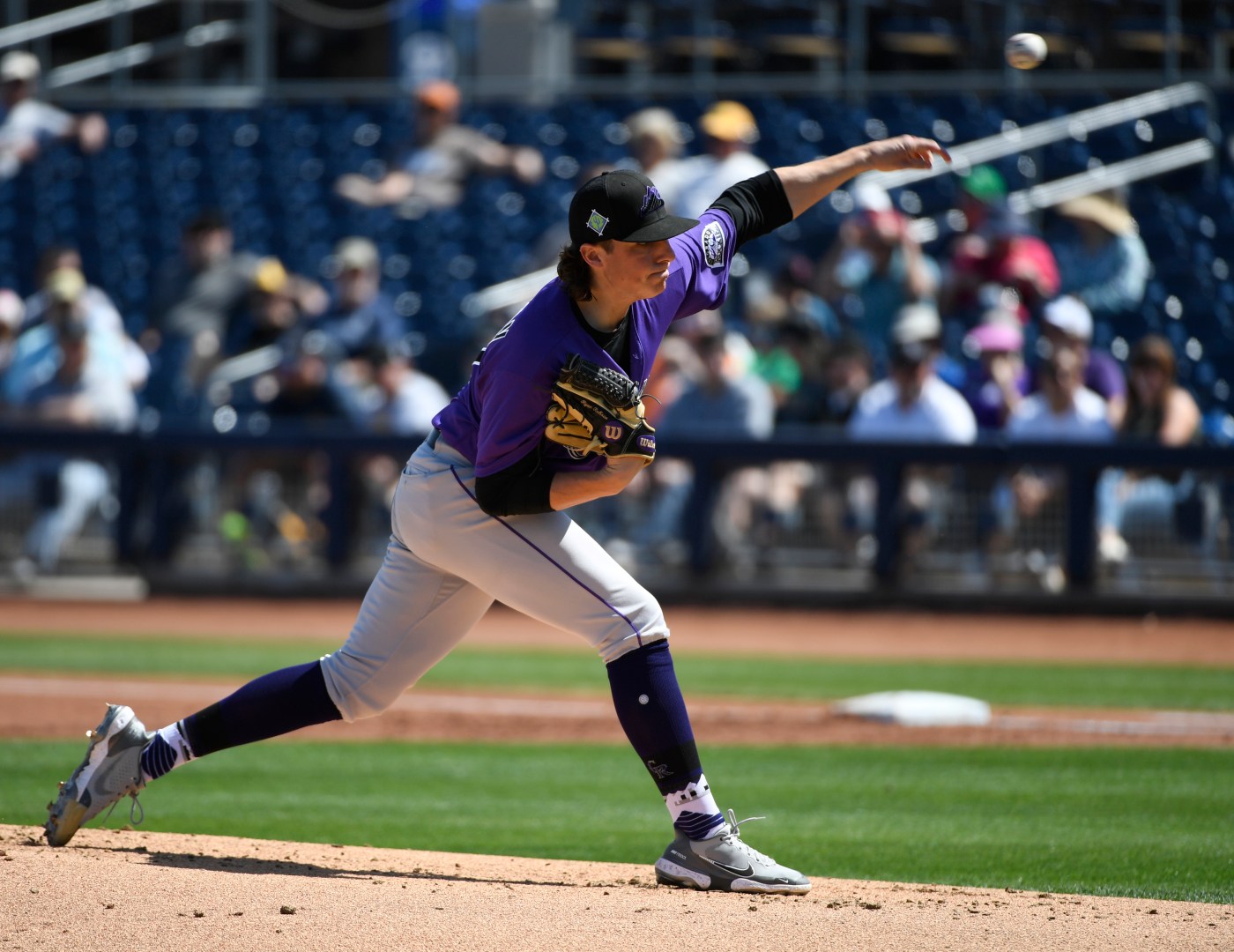 The Rockies are hurting down on the farm.

“It’s unfortunate because both guys were so close to trying to solidify themselves as major-leaguers,” Black said before the Rockies hosted Atlanta. “Welker showed some hit-ability and some versatility and was on the cusp of improving.

“Rolison was not quite as close. But he was a college pitcher from a good conference and projects to be a major league pitcher.”

Rolison, 24, Colorado’s top pitching prospect, was drafted in the first round out of Mississippi (22nd overall) in 2018. He suffered a left shoulder strain during spring training and was shut down in early April. He was put on the Rockies’ 60-day injured list and won’t pitch again this season. Surgery is planned for later this month.

Given how poorly Rockies starters have been performing, losing Rolison is a big blow. Rookie right-hander Ryan Feltner is already working as the team’s sixth starter, and right-hander Peter Lambert, who underwent Tommy John surgery in 2020, is pitching limited innings at Triple-A Albuquerque.

Welker, 24, sustained the same kind of shoulder impingement in the labrum that forced infielder Brendan Rodgers into surgery in 2019, according to a report by The Athletic.

It’s been a rough road for both Rolison and Welker.

Last season, Rolison made just 10 starts at Triple-A Albuquerque. His season was stalled by a ruptured appendix, and then, just when he was about ready to return, he suffered a broken hand when a fly ball hit him during batting practice.

Welker has essentially missed three consecutive seasons. The pandemic wiped out the 2020 minor-league season. In 2021, Major League Baseball suspended Welker for 80 games after he tested positive for a steroid commonly known as oral turinabol. The Rockies called Welker up late in the season for his big-league debut and he appeared in 19 games, hitting .189 (7-for-37).

City Connect. The Rockies will wear their Nike-designed City Connect uniforms for the first time on Saturday. The green-and-white uniforms are inspired by the Colorado mountains and pine trees, the state’s license plate, and the state’s “Welcome to Colorful Colorado” signs.

What does Black think of them?

“I’ve only seen them on video,” he said. “I sort of like ’em. I’ve seen them in the stands, just the tops. I haven’t seen the full uni yet.”

Ignominy. The Rockies entered Friday night’s game having allowed at least 12 runs in each of their past three games, tied for the longest stretch in franchise history with a three-game
string from April 6-8, 1998. Only two teams in baseball’s modern era (since 1901) allowed 12 or more runs in four consecutive games — the 1901 New York Giants and the 1928 Philadelphia Phillies.