Cherokee Trail and Legacy to meet in semis, with winner to play Broomfield 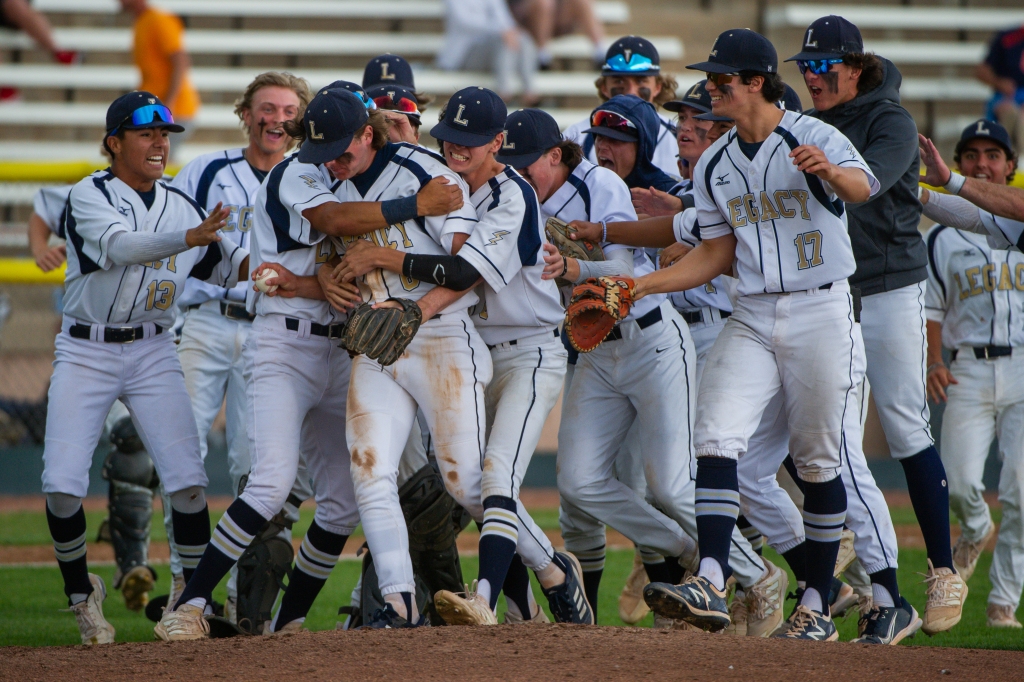 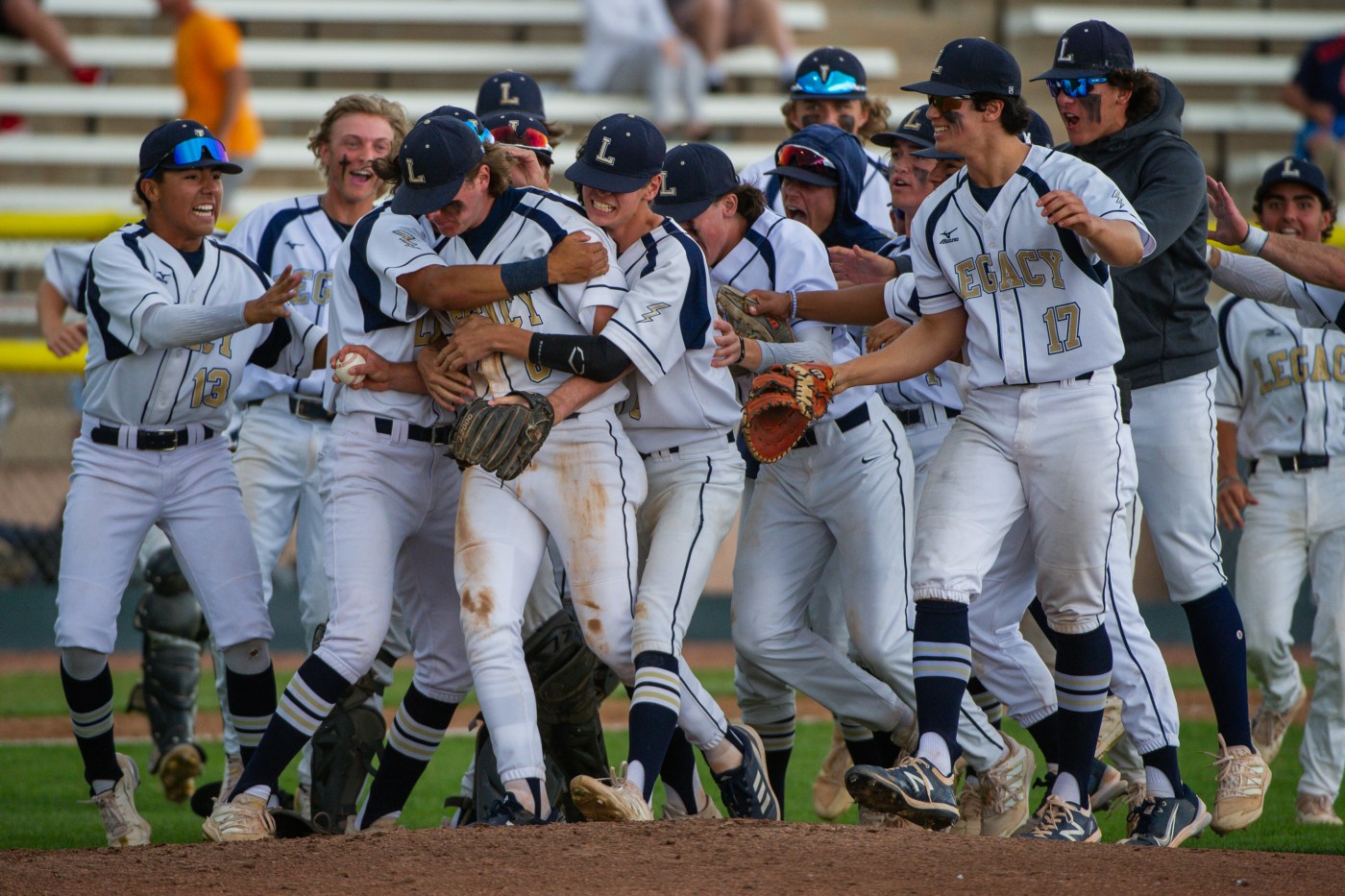 And then there were three.

In Class 5A state tournament action at All-City Stadium on Friday, Cherokee Trail beat Broomfield 12-8 and Legacy beat Chaparral 4-3. That sets up Cherokee Trail and Legacy to play in the semifinals on Saturday at 11 a.m., with the winner to face Broomfield in the championship at 1:30 p.m.

“Everybody’s got a loss, and obviously Broomfield has the advantage because they get to go straight to the title game,” Legacy coach Ty Giordano said. “I think it’s anybody’s game at this point.”

Cherokee Trail got off to a hot start to begin Friday’s action, racing to a 6-0 lead after two innings. Senior right-hander Tyler Wilcox (CSU-Pueblo commit) kept Broomfield in check long enough while the Cougars closed out the win.

Kaelen Bing (Garden City) had a two-run hit in the fifth and Thomas Munch added on insurance with a solo homer in the sixth. The Eagles rallied with four runs in the seventh, but it was too little, too late, though Broomfield is still seven innings from their sixth title (and first 5A crown).

In Game 2 at All-City, Legacy moved one step closer to its first title by putting an end to Chaparral’s quest for its first.

Right-hander Connor Antzcak threw a gem for the Lightning, with two earned runs over six-plus innings pitched. Brody Sprinkle had a two-run double in the seventh, but Chaparral’s rally came up one run short when the Wolverines stranded runners at second and third to end the game. Kieran Gaffney closed out the win for Legacy.

“Antzcak did an outstanding job, and we played solid defensively,” Giordano said. “And we did what we needed to offensively, getting runs up on the board to support (Antzcak).”

Cherokee Trail and Legacy have already met twice this season. Legacy won 8-5 in non-league action April 9, and Cherokee Trail won 6-2 in the teams’ state tournament opener last weekend. Wilcox pitched both of those games for the Cougars, but he’ll be unavailable after throwing Friday. Meanwhile, Broomfield and Legacy met once in league play this year, with the Eagles winning 5-2.