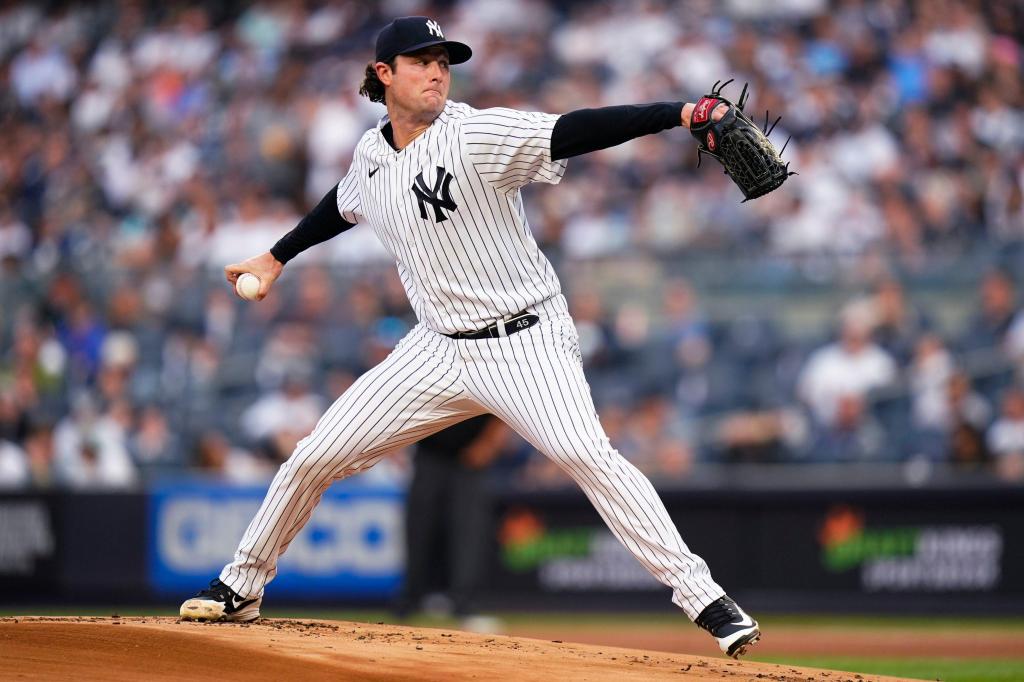 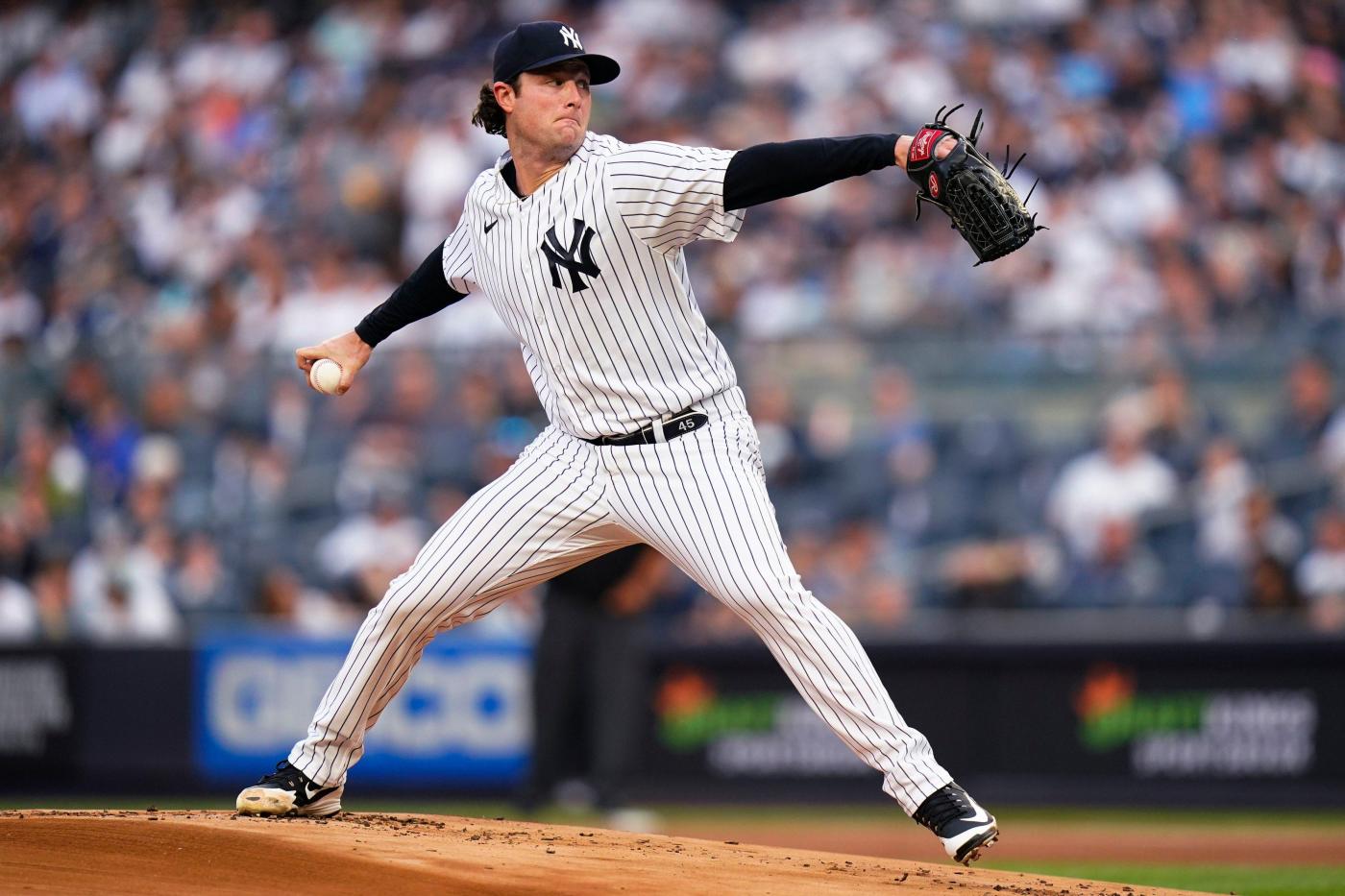 In case you didn’t get the message on Thursday, Gerrit Cole went out and added emphasis to the point. The Yankees starting staff is the best in the American League and making a case for being the most dominant in baseball. For the second straight night, a Yankees starter took a perfect game into the late innings. Cole pitched seven scoreless, dominant innings as the Yankees routed the Tigers 13-0 at the Stadium.

The Yankees  (37-15) have won four straight and it was the Bombers’ seventh shutout of the season. That snapped a three-game winning streak for the Tigers (21-31).

That gave Cole a lot of room to work.

It was quite a dramatic difference from the last time he saw the Tigers. On April 19 in Detroit, the Tigers chased him in the second inning after he walked five of the 11 batters he faced that day.

On a much warmer night in the Bronx, Cole kept the Yankees rotation rolling over the competition.

It was the fourth straight game that a Yankee starter went seven innings and allowed one earned run or less. Thursday, in both ends of the doubleheader, Nestor Cortes and Jameson Taillon dominated the Angels. The Bombers’ starters came into the game with the best ERA in the American League (2.67) through 51 games. With Cole’s night, the Bombers’ rotation has a combined ERA of 2.49, even better than the Dodgers’ staff, who entered Friday with a 2.56 mark.

For the second straight night, a Yankees starter flirted with history. A day after Taillon lost a perfect game in the eighth inning, Cole took his bid for perfection into the seventh inning. He retired 20 straight, with DJ LeMahieu making a terrific diving play to get Harold Castro out at first. The 21st batter he faced, Jonathan Schoop lined a ball into center, just past a diving LeMahieu to break up the perfect game.

Cole struck out the side in the second and sixth inning — the bottom three hitters in the lineup both times.

By the time that Schoop broke up the perfect game, the Yankees hitters had already decided the outcome of the game.

They hammered Tigers starter Elvin Rodriguez for four homers and 10 runs. They scored seven runs in a fifth inning, which saw 11 Yankees batters come to the plate. Trevino hit his fourth home run of the season in his 86th at-bat of the year, one shy of his home run total for all of last season. Judge hit his major-league-leading 20th home run of the season in the third. Rizzo hit his 12th of the year and ninth at Yankee Stadium. Carpenter became just the third Yankee to have four homers in his first five hits with the Yankees.

Trevino also tripled on a fly ball that got past Tigers center fielder Willi Castro in the fourth. The Tigers walked the catcher in the fifth and struck out in the seventh. Trevino extended his hitting streak to three straight games.

Taillon lost his perfect game with no outs in the eighth inning on a ground ball Thursday night that went off the glove of shortstop Isiah Kiner-Falefa. Taillon was pitching in a scoreless game when the Angels broke through in the eighth to score a run off him. The Yankees answered in the bottom of the inning to win the game. Cortes had outdueled Angels global superstar Shohei Ohtani in the first game of the doubleheader.