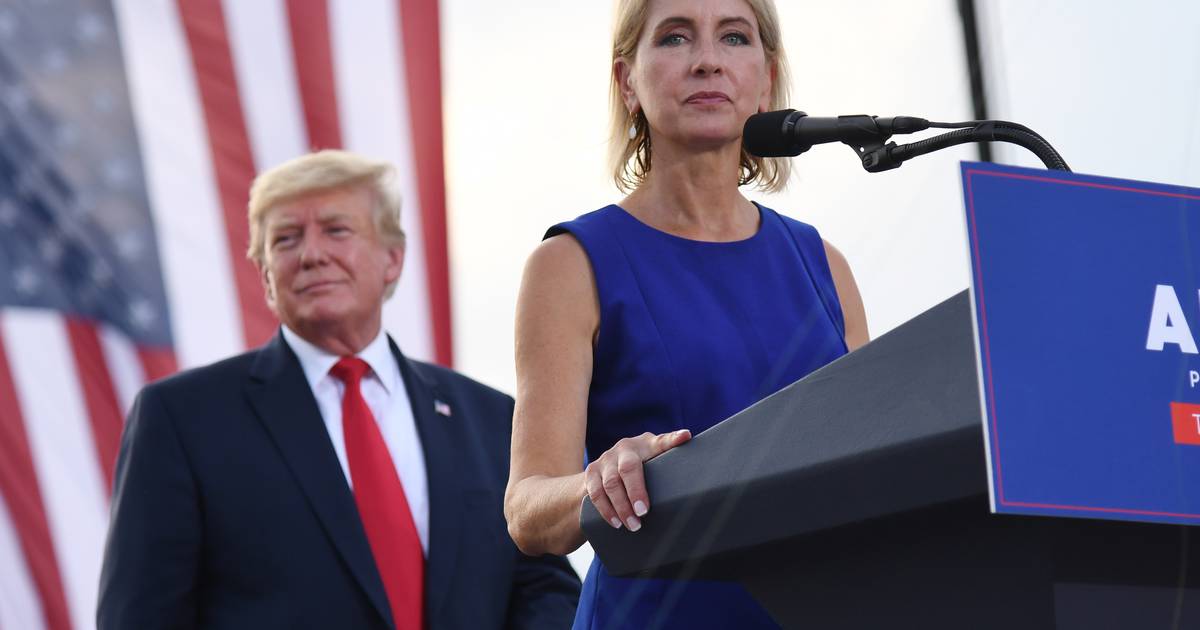 Republican Congresswoman Mary Miller, who once quoted Adolf Hitler in a speech, may have fallen into a Freudian slip Saturday when she called overturning Roe v. Wade and rolling back abortion rights “a victory for white life.”

Miller was crediting former president Donald Trump at his rally Saturday night for the Supreme Court’s decision when she delivered what her campaign now says was a slip of the tongue.

“President Trump, on behalf of all the MAGA patriots in America, I want to thank you for the historic victory for white life in the Supreme Court yesterday,” she said to raucous cheers from the Illinois crowd.

Miller’s campaign spokesman claimed it was “a mix-up of words” and pointed to her non-white grandchildren. Instead, he said, she misread notes that were supposed to say “right to life.”

“I will always defend the RIGHT TO LIFE!” Miller tweeted Saturday night with a photo of her family, including the aforementioned grandchildren.

In January 2021, Miller was forced to apologize for quoting Hitler during a “Save the Republic Rally” hosted by the conservative group “Moms for America” a day before the Jan. 6 insurrection.

“Hitler was right on one thing. He said, ‘Whoever has the youth has the future,’” she said.

Facing widespread backlash, Miller claimed people were “trying to intentionally twist my words to mean something antithetical to my beliefs.”

Miller is headed into a Tuesday primary against Republican Rep. Rodney Davis after a redistricting.