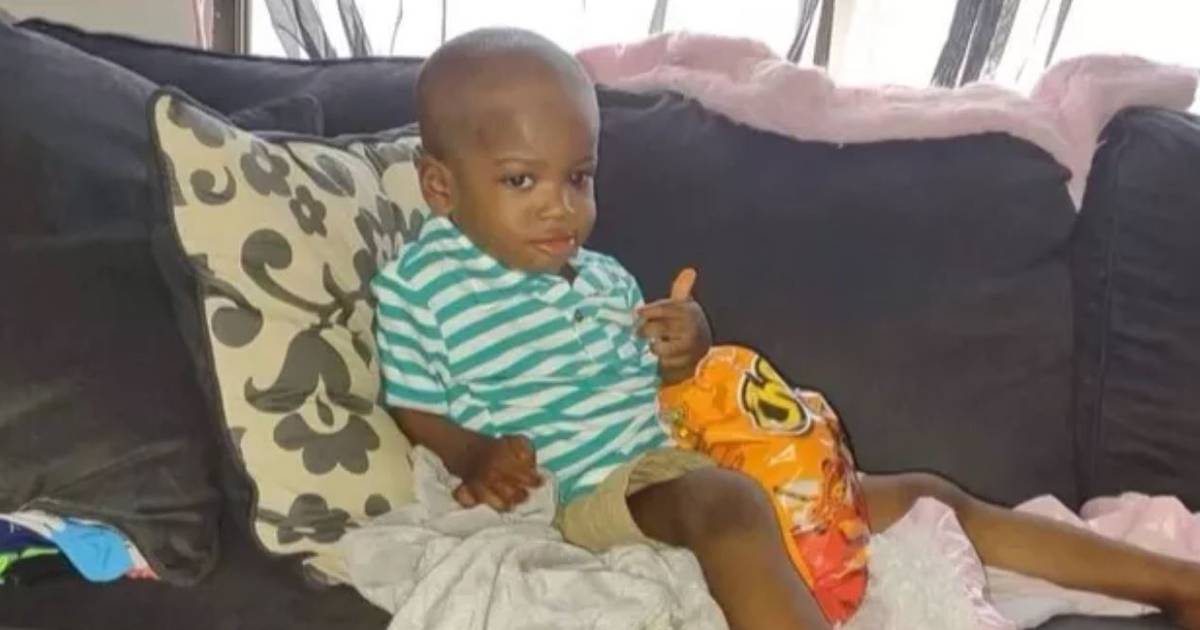 A Detroit woman has been arrested after her 3-year-old son was found dead and decomposing in the freezer in the basement.

Members of the Detroit Police Department and Child Protective Services found the boy’s body Friday during a welfare check, Police Chief James White told reporters, according to the Detroit News.

The woman, who has not been publicly identified, opened the door and “tried to push the officers away as if there was nothing going on,” White said. The officers ignored her and went inside to find five other children living in squalor.

The boy, later identified by relatives as 3-year-old Chase Allen, was entombed in the basement freezer.

“The other kids who were in the home — just imagine what they’ve gone through,” White, a licensed mental health counselor, said, according to the Detroit News. “Imagine what they endured living in that home.”

A cause of death for the boy has not been released and a spokesperson for the Detroit Police Department did not immediately return a request for comment from the Daily News Sunday.

Chase’s grandmother, Toni Haynes, told the Detroit News that she and other relatives had called Child Protective Services “dozens of times” before he was eventually found dead. She said she first got suspicious after her daughter told her that Chase, who was blind, had burned his hand on a plate of noodles.

But CPS never took her kids away, Haynes said.

Eventually, Haynes’ daughter told her that Chase had gone to live with his paternal grandfather’s girlfriend, but his grandfather denied that the boy was with him once he got out of jail.

All five children were taken to the hospital for a physical assessment, then will interview with mental health professionals.

It’s unclear how long Chase had been in the freezer.

Woman charged for running over man over cat dispute