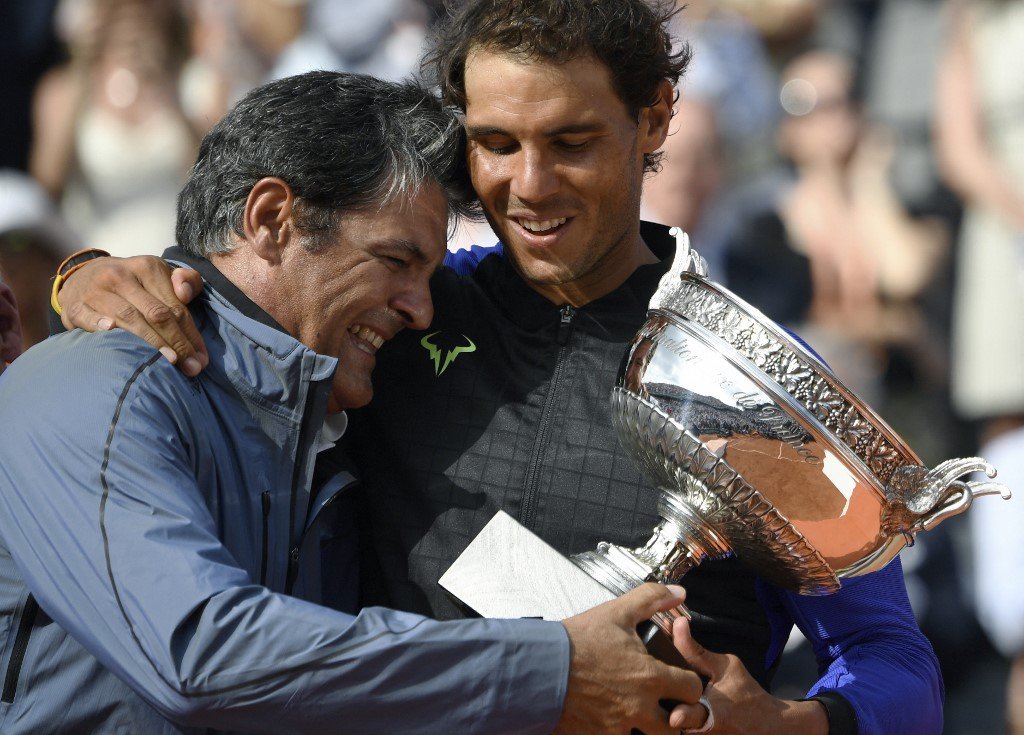 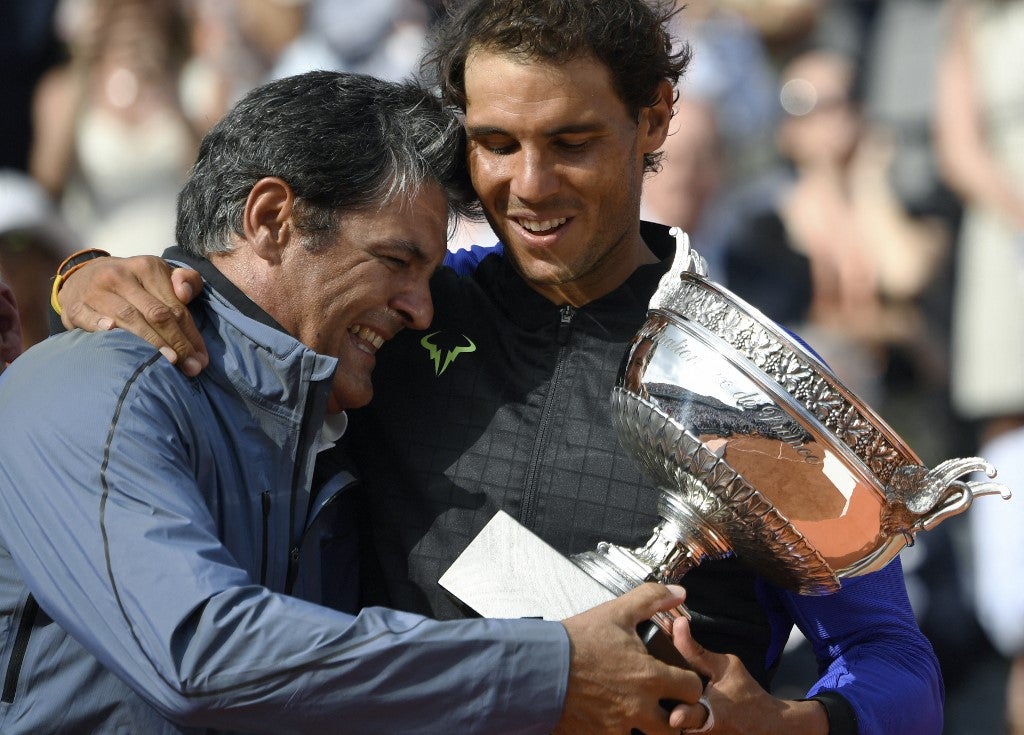 Toni Nadal insists he will not hand Felix Auger-Aliassime a blueprint in how to defeat Rafael Nadal at the French Open when the players meet for a quarterfinal slot on Sunday.

Toni coached his nephew for the best part of three decades during which time he won 16 of his record 21 Grand Slam titles.

They ended their professional association in 2017 before Toni linked up with Auger-Aliassime in 2021, working alongside the Canadian’s full-time coach Fred Fontang.

When asked Saturday if he will divulge to Auger-Aliassime the secret of how to become just the third man to defeat Nadal at Roland Garros, the 61-year-old coach was unequivocal.

“Of course not. I told Felix that my ethics do not allow me to give him advice on beating my nephew. It’s as if I were telling someone how to defeat my own son,” said Toni ahead of his first meeting with Rafael since their split.

“When Felix came to the (Nadal) academy to ask me to work with him, I told him: ‘If we play against Rafa, of course, I’m not going to do this when you score a point’,” he added, showing a fist pump.

“And if Rafael had said no, I wouldn’t have taken the job.”

Toni also said he will not sit in Auger-Aliassime’s player box on Court Philippe Chatrier on Sunday, explaining he will station himself in a “neutral” seat.

Nadal, a 13-time champion at the French Open where his record stands at 108 wins and just three defeats since his title-winning debut in 2005, insisted there is “zero problem” with his uncle working with Auger-Aliassime.

“For me, it’s very simple,” said Nadal after reaching the fourth round by cruising past Botic van de Zandschulp in the third round.

“He is my uncle. He will not want me to lose. He wants the best for me and I want the best for him. But he’s a professional and with another player now.

“Honestly, for me, it’s zero problem.”

Into the last 16 in Paris for the first time, the 21-year-old Auger-Aliassime also attempted to play down the influence of Toni Nadal.

“I don’t know if I need him to explain to me how Rafa plays, we all know what he does well,” said the Canadian who reached the US Open semi-final last year under Toni Nadal’s guidance.

“I don’t think Toni is going to teach me anything new about Rafa’s game.”

He added: “We knew it was a possibility that eventually I would play Rafa when I’m working with Toni. From my part it’s another match. Rafa’s career and what he did with Toni is much bigger than the match on Sunday.”