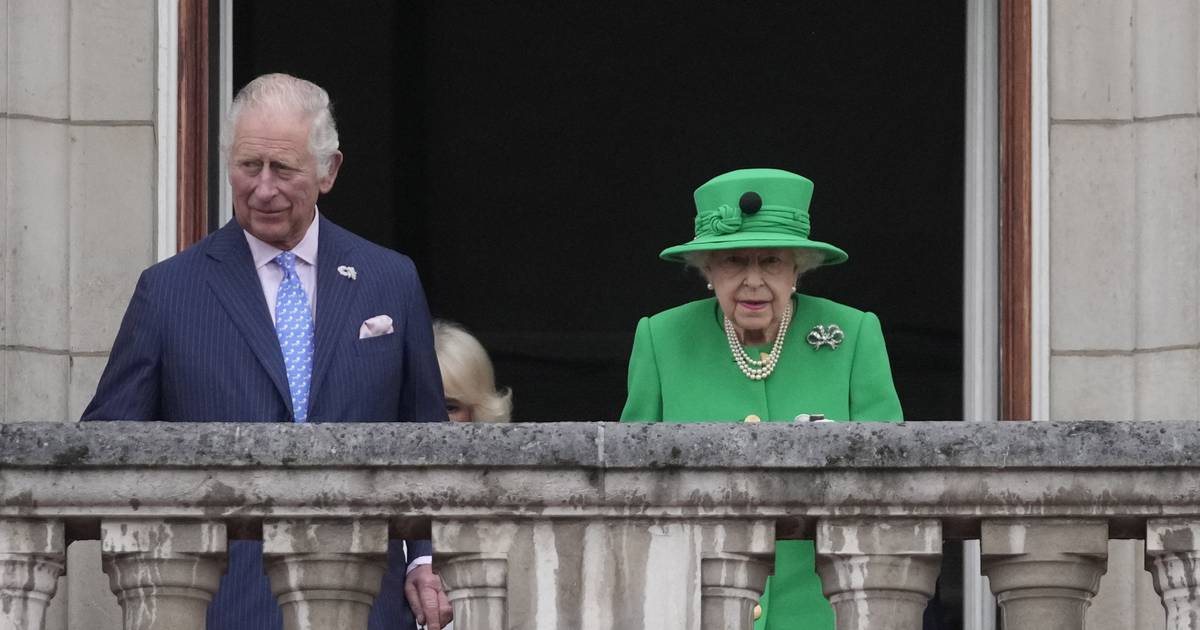 Queen Elizabeth II delighted the clamoring crowd below with a surprise visit to the balcony of Buckingham Palace Sunday, the final day of the Platinum Jubilee celebrations commemorating her 70 years on the throne.

The 96-year-old royal, wearing all green and her trademark pearls, joined son Prince Charles and his wife Camilla Parker Bowles and her grandson William, his wife Kate and their children as she waved to her adoring fans on the Mall Sunday.

Despite the festivities in her honor, Elizabeth had missed the past two days, citing “discomfort” amid her ongoing “periodic mobility issues,” according to the palace.

The queen accompanied her family outside to greet well-wishers Thursday after the Queen’s Birthday Parade, then took part in a national beacon lighting ceremony at Windsor Castle, but skipped a church service at St. Paul’s Cathedral Friday and the Epsom Derby horse race Saturday.

She did, however, appear in a pre-recorded video with Paddington Bear, a sweet skit about tea and marmalade sandwiches.

Sunday’s military parade featured 200 horses marching from the Mall to Buckingham Palace, surrounding the gold state coach that carried Elizabeth to her 1953 coronation. An archival video played in the windows showing the then-young monarch waving to her adoring onlookers.

More than 6,000 performers followed the horses, including Bollywood dancers and drag queens.