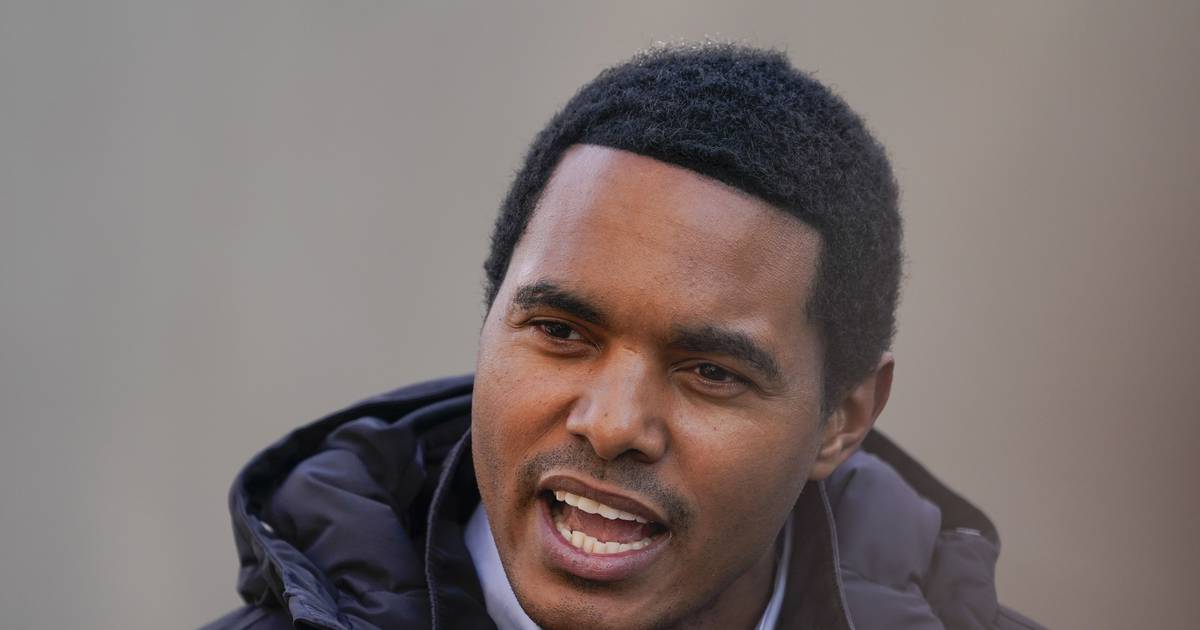 Saying this year’s process of creating controversial new congressional districts for New York “ran roughshod over communities of color,” Bronx lawmaker Ritchie Torres is trying to make sure the public gets more input next time around.

Under a new bill proposed by Torres, any time an entity other than a state legislature creates congressional districts, it would have to hold multiple public hearings with online access.

The bill comes in response to the spring redistricting of New York, which drastically changed old districts and created chaos for Democratic incumbents.

A court-appointed “special master” drew up the maps after a judge ruled that drafts created by the State Legislature were guilty of gerrymandering.

Torres joined Democratic colleagues’ objections to both the new maps and the process of reviewing them.

“The final map was the fruit of a poisonous tree and for evidence, look no further than the Bronx, which serves as a microcosm of what went wrong statewide,” said Torres.

He went on to note that the South Bronx, which he represents, is primarily Latino and used to comprise one district. It’s now split into three. And the primarily Black northeast Bronx was divided into several districts, too.

Torres noted only one public review session was held for the maps, and that was in the remote upstate town of Bath.

“I had to travel a total of 10 hours to submit a few minutes of testimony,” he said. “I had never heard of, let alone traveled to Bath, N.Y., until recently.”

Torres introduced the bill, co-sponsored by Rep. Hakeem Jeffries (D-Queens) in the House of Representatives on Friday.