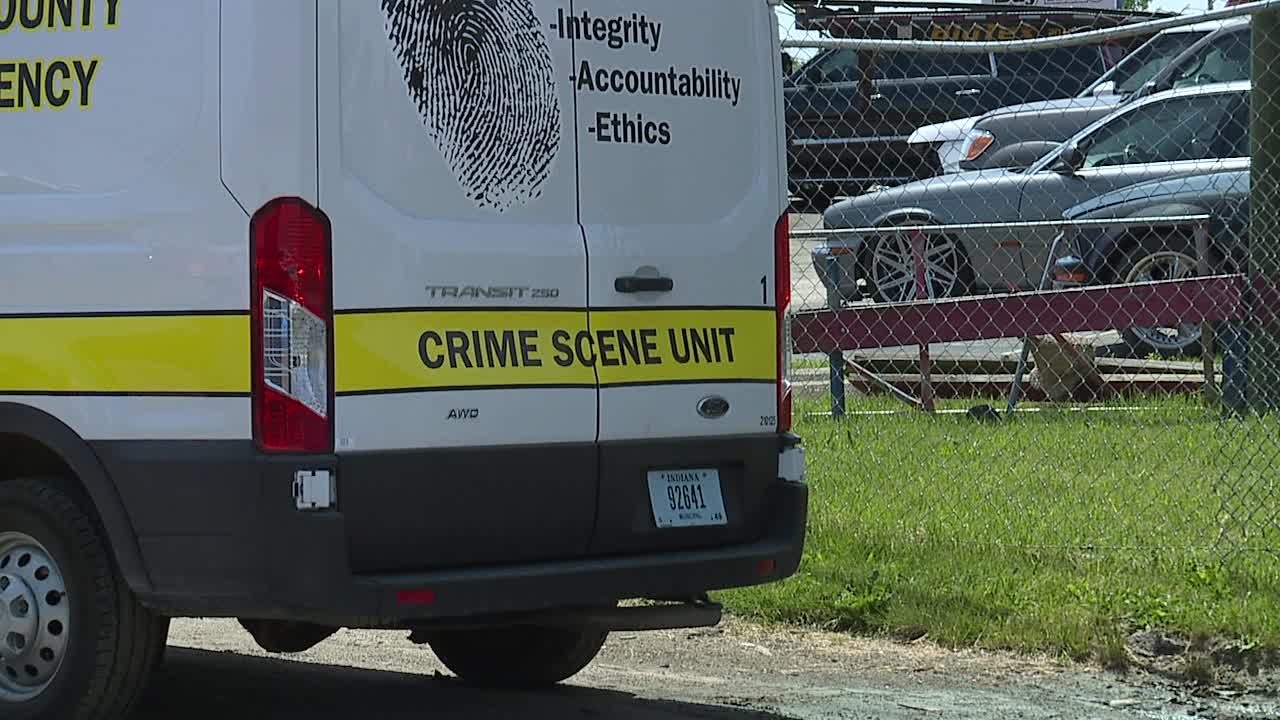 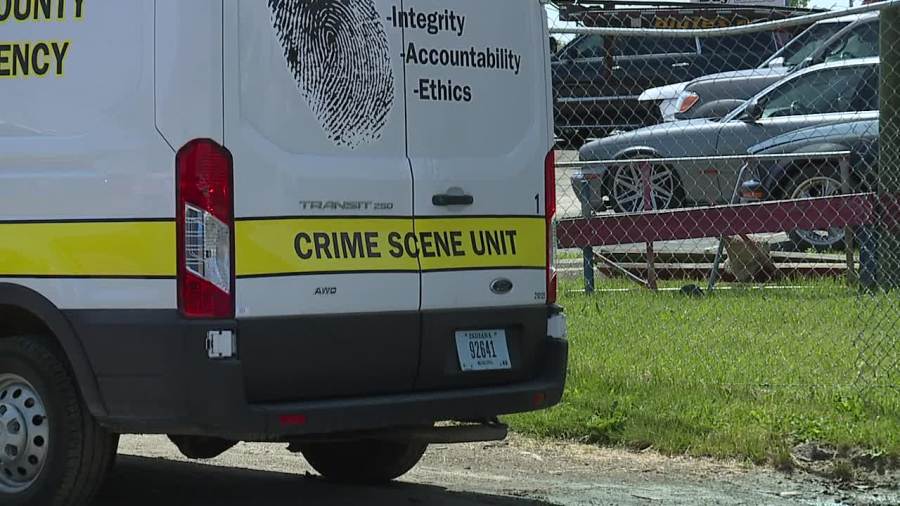 INDIANAPOLIS — Indianapolis police have launched a homicide investigation after finding a dead man on the city’s west side.

Officers with the Indianapolis Metropolitan Police Department were sent around 8 a.m. Sunday to the 6400 block of W. Washington Street on report of a person down. Upon arrival, they found an unresponsive adult male suffering from injuries consistent with a gunshot wound or wounds. EMS also responded and pronounced the man dead.

The body, IMPD said, was found “in front of” the location at 6445 W. Washington St. There is a roller rink, car wash and Platinum Motorsports business in this area.

The Marion County Coroner’s Office will assist and determine the exact cause and manner of death. The MCCO will release the name of the decedent once proper next-of-kin notification has been made.

No arrest has been made in this investigation. Anyone with information about the incident is being asked to contact IMPD Homicide Detective Jeremy Ingram at (317) 327-3475 or e-mail him at Jeremy.Ingram@indy.gov.