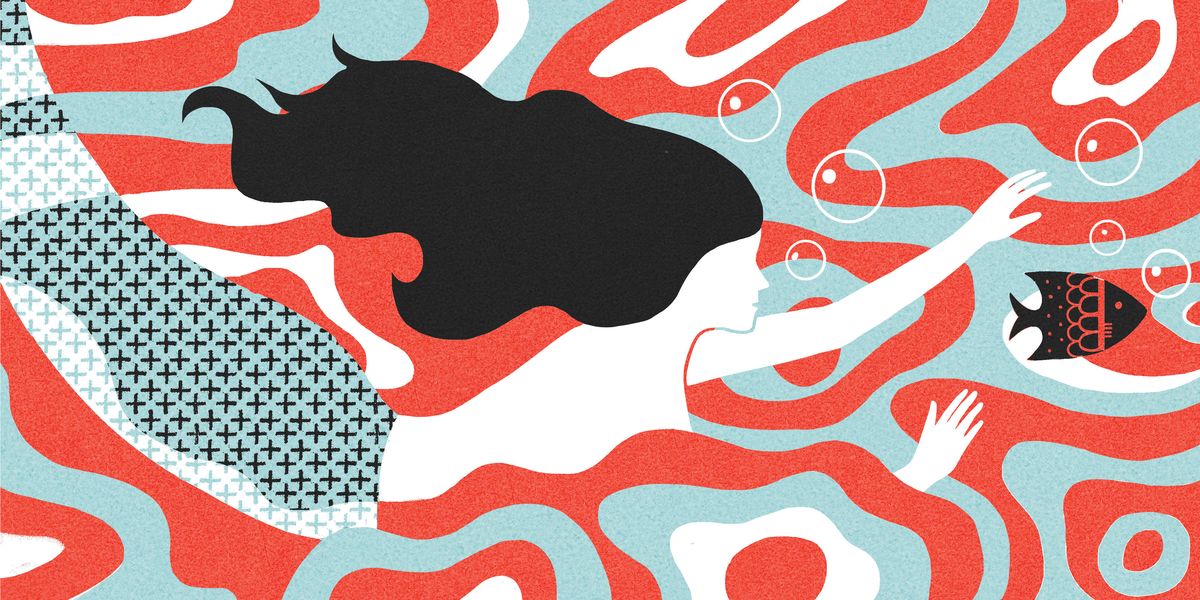 Even when your calendar is packed with activities you enjoy, there’s only so much “human interaction” you can handle before you need to beat a hasty retreat into your private fishbowl. And with so much cosmic activity stirring up your internal world this week, you might as well preemptively change the water now. On Tuesday, January 26, the ego-driven Sun, treading water in your introspective twelfth house (AKA the Pisces house), forms its biennial square (challenging 90-degree angle) to disruptive Uranus in your social sector. Any drama or low-vibe behavior among so-called friends will send you fin-kicking for emotional safety. Be proactive and limit your engagement to people who don’t always have to be right or hog the mic. In fact, the quieter you can be around someone, the better!

Later in the week—Thursday, to be precise—you’ll get the “excuse” you may have been waiting for to guiltlessly leave others to their own devices and put YOUR needs at the top of the priority list. Yes, Pisces, even self-contained you have needs—and desires! But if you’re always scrambling to accommodate everyone else, how COULD there be time for attending to your sweet self? This Thursday brings the year’s only Leo full moon, which lands in your sixth house of health, healing and self-care. This is an unmistakable signal to slow down, turn inward and focus on what you’ve been craving.

If your eating (and drinking) habits have gotten a little, er, indulgent, and you haven’t gotten on a yoga mat or done anything resembling cardio in so long you can’t remember, this is your cue to flip the script. But don’t make it a dutiful chore that you’ll only wind up resenting and resisting. Reframe it as getting to embrace the foods and physical movement you actually love. The next two weeks are peak manifesting time for this moon, so commit to taking a significant step today, then building slowly until you’ve adopted these gentle changes into your lifestyle. Set a few realistic goals for yourself so you can measure results—and reinforce your motivation!

And since the sixth house rules work, service and systems, this is your chance to get super-organized before you launch into your big spring initiative. Thursday is also “The Day of Miracles,” when the Sun and lucky Jupiter team up in your twelfth house of, well, miracles! Take time to visualize your ideal work-to-play ratio…and since ardent Venus and sultry Pluto are playing footsies today, don’t worry about whether or not you’re romanticizing. Just envision what YOU want.

But build in some extra time in anticipation of trickster Mercury’s first retrograde of the year, starting on Saturday (until February 20). In Aquarius, this is even more fuel for your mystical twelfth-house tanks. While communication in the outer world could get confusing, and technology can get funky, you’ll be in your element, immersed in your gauzy inner world of reflection, meditation, communing with the Divine, processing, letting go and healing. What still needs to be worked through; what are you (almost) ready to release with love? At the end of this cycle, which comes around the kickoff of Pisces season, you could emerge with a clean slate!

The AstroTwins
Identical twin sisters Ophira and Tali Edut (The AstroTwins), have been ELLE.com‘s official astrologers for over a decade.

The Best Edge Control Products to Keep Your Hair in Place