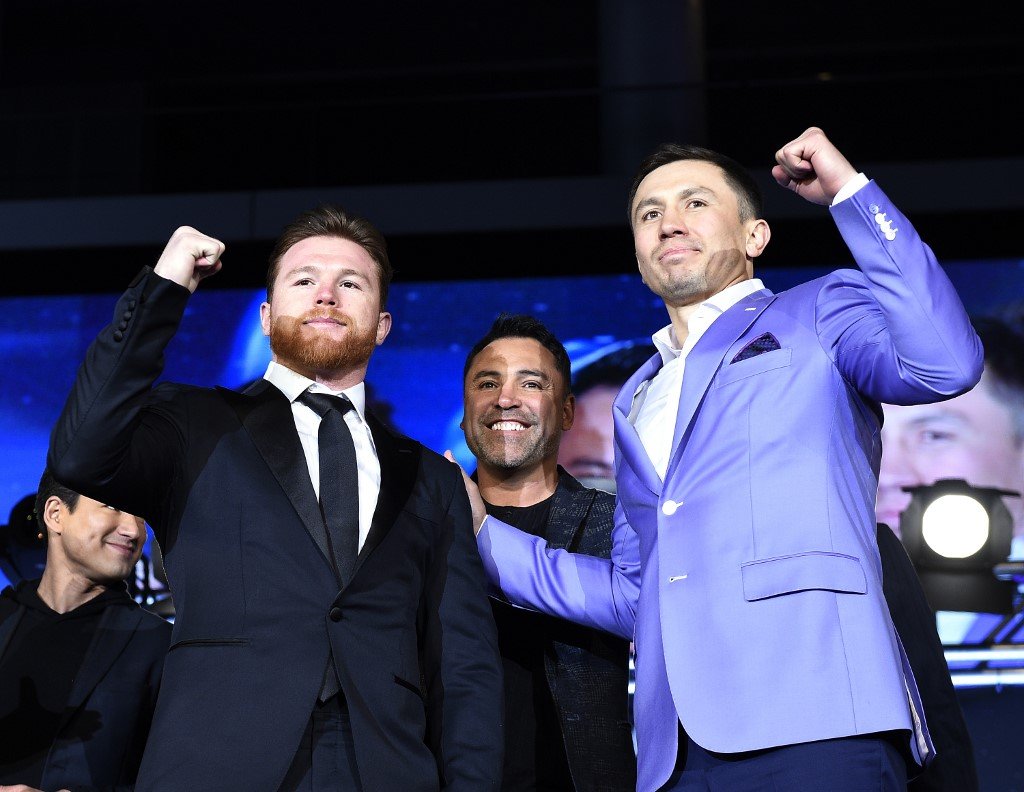 Alvarez, who holds all four major belts at super middleweight, stepped up to light heavyweight earlier this month but was beaten by Russian Dmitry Bivol in only the second loss of his career.

Alvarez and Golovkin, known as “GGG”, first met in 2017 and fought to a split draw before the 31-year-old Mexican secured a narrow win on points a year later.

“The Canelo v GGG trilogy is the biggest fight in boxing and I am delighted to get this made for Sept. 17,” said Matchroom chairman Eddie Hearn, adding that the venue would be announced later.

“These are two men that bitterly dislike each other and want to end this incredible series with a blistering KO.”