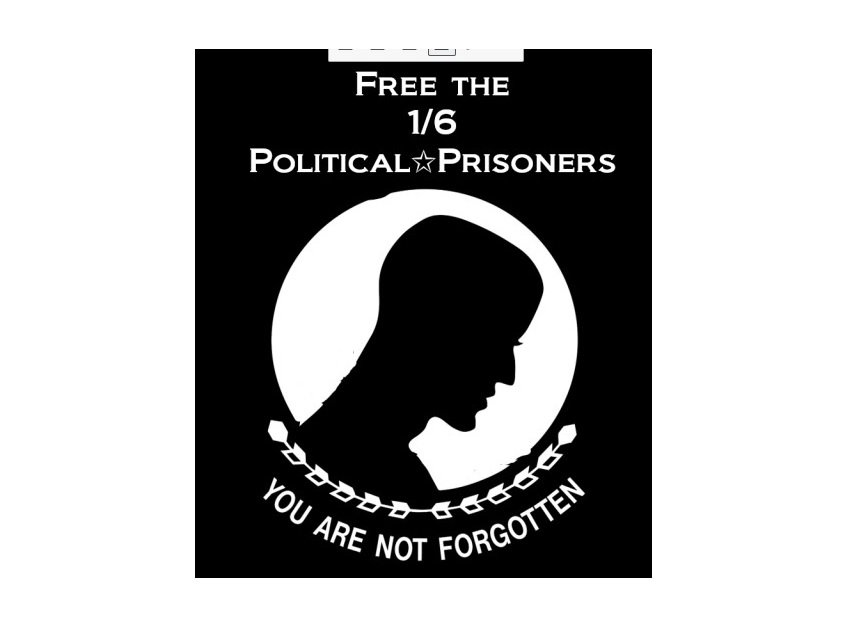 The Deep State and crooks running the regime are not letting up.  They cpntinue to destroy America’s laws, freedoms, and legal system.

Not only are the radical Washington DC judges totally corrupt, but the US Justice Department is as corrupt as ever.  This corruption took off under Obama and now is raging.

These two entities which were once protectors of the citizens of this country from tyranny and injustice have become the monsters that American founders feared.

DC Judges like Amy Berman Jackson or Reggie Jackson don’t enforce the Constitution, they enforce their political wills.  And they’re not even shy about it.

TRENDING: “None of Them Should Be in Jail. They Should All Be Out On Bail…It Is an American Gulag” – Judge Napolitano on the DOJ’s and Court’s Actions with January 6ers

The DOJ is even worse.  Since Obama, the DOJ is a completely corrupt and broken organization.  James Comey and Robert Mueller, two completely flawed individuals, were its leaders.  They assaulted the President of the United States voted in by the people with the largest base in US history.  This went on for over four years and still goes on today.  They are not letting up.  These crazed lunatics are going for more blood.

The fascist, anti-American minority that claims to be the voice of the people are not letting up.  They are acting like the Nazis in Germany.  According to the Holocaust Museum:

On February 27, 1933, the German parliament (Reichstag) building burned down. The Nazi leadership and its coalition partners used the fire to claim that Communists were planning a violent uprising. They claimed that emergency legislation was needed to prevent this. The resulting act, commonly known as the Reichstag Fire Decree, abolished a number of constitutional protections and paved the way for Nazi dictatorship.

The fire was started by the Nazis.

On November 3, 2020, the far left stole the 2020 Election from the most popular US President in history.  President Trump crushed Obama’s record for the most votes ever of 69 million, with 75 million votes.  But the election was awarded to the crooked and senile old man, Joe Biden.

After months of destruction across the country by Black Lives Matter and Antifa, Americans showed up to protest the obviously stolen results of the 2020 Election.  As a few thousand of the crowd of one million Americans marched to the Capitol on a very cold January 6th, several individuals in the crowd, many now believed to be Feds or cut-outs working for the Feds, broke some windows, started riots, fought back against police, and entered the Capitol.

This was the Deep State’s Reichstag.  The crooks in DC claim that the riots were the worst events in US history – not the stolen election.  This is ignored.  After arresting individuals protesting that day, they have thrown many in jail – some now for over a year – in the American Gulag.  They’re being punished.

Wake up America.  Nancy Pelosi, Liz Cheney and the DC complex are not good people.  They are mirroring the criminal actions of the worst criminals in history.  Wake up.