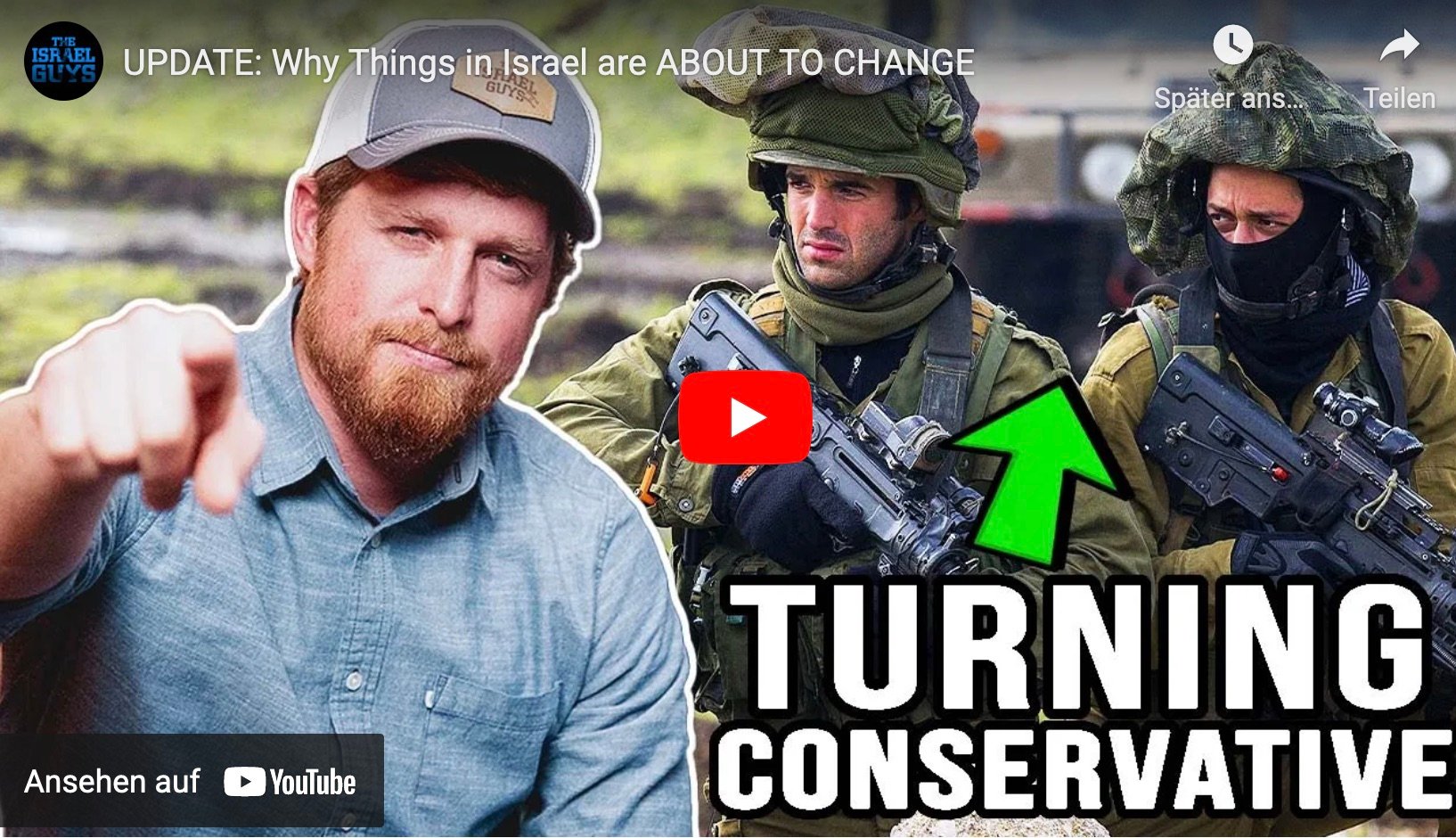 As we approach Easter Sunday and Jewish Passover, Arabs rioted on the Temple Mount in Jerusalem after the second Friday Prayer of Ramadan following calls by their leaders to wage “Jihad”. Last Saturday, the grave of the Patriarch Joseph in Biblical Shechem was desecrated by an Arab mob. The Israeli Defence Force moved into Arab Nablus to secure the Holy Site.

The commander of the Samaria Brigade, Col. Roi Zweig-Lavi, issued the following order to his soldiers at the start of the operation: “Today we are embarking on an operation to repair the destruction of Joseph’s tomb. In this place, the land was promised to our forefather Abraham, as it is said, ‘To your seed I shall give this land.’”

At the same time, the borders to Israel are finally open again after two years of excessive Covid lockdowns. This Easter, many faithful Christians are wondering whether this would be a good time to volunteer in Israel. “Radical conservative” Christian organization HaYovel is again seeking volunteers.

“Israel is the only country in the world that is becoming more conservative”, says HaYovel spokesman Josh Waller.  “I don’t think conservatives around the world are award of what’s happening”, Waller says. “65% of Israelis aged 18 to 24 voted conservative. That stat in America would be the opposite.” Only 17% of young people in Israel voted liberal, Waller said.

TRENDING: “None of Them Should Be in Jail. They Should All Be Out On Bail…It Is an American Gulag” – Judge Napolitano on the DOJ’s and Court’s Actions with January 6ers

“The Israel Guys” Josh and Caleb write on their website:

While the mainstream media stays true to their normal course of downplaying violence in the Holy Land, Israel has seen the worst string of terror attacks since the end of the 2nd Intifada nearly twenty years ago. If you follow the mainstream networks, you may have seen headlines such as “Arab Gunmen Kill…..” or “Palestinian Militants Shoot…..”. They want you to believe that the murders that take place in Israel are part of an ongoing war instead of what they truly are: anti-semitism at its worst.

There have been near daily terrorist attacks in Israel over the last two weeks. These attacks left 11 innocent people dead, including an Arab Christian Israeli policeman, who bravely took down the terrorist who attacked him before succumbing to his wounds.

One of the reasons that these attacks have been more successful in claiming lives is because several of the recent attacks were shootings. While stone throwings, stabbings and car rammings are horrendous, they still sometimes give those they are attempting to kill enough distance to escape. Terrorists armed with illegal guns however, give little warning or time to get away. Another reason is that many of these attacks are what is known as “lone wolf” attacks. In other words, the perpetrator does not tell anyone about his plans or operate within a group or organization. No one has any intimation of what he is about to do. This makes it much more difficult for Israeli intelligence to stop such attacks.

A terrorist who was just released from serving a prison sentence for direct affiliation with ISIS began an attack in Beersheva last week by ramming and stabbing civilians. Before he was shot dead by an armed bus driver, he had killed four people.

A shooting in Hadera followed, in which two people were killed. Both of these attacks were committed by Arab Israeli citizens.

Then, an illegal Palestinian Arab crossed the fence separting Samaria from the rest of Israel this past Tuesday, and went on a shooting rampage in Bnei Brak, a suburb of Tel Aviv. Five people were left dead.

We recently released a video about the gaps in the security fence at the Green Line in Samaria, documenting the thousands of Arabs who illegally cross into Israel nearly every day. You can watch the full story here. Little did we know that an Arab would soon use the breaches in this fence to go on a murderous rampage in a large Israeli city.

Unfortunately, today marks the first day of a time period every year when Israel ramps up security across the country. Ramadan begins on April 1st and ends May 1st. Normally, this is a time when Israel sees an uptick in violence across the country. With the worst attacks in 20 years happening in the time frame just leading up to Ramadan, we should pray that Israel is kept safe in the coming weeks.

Especially when Israel’s borders are now open to tourists after two years of being closed, should Christians be hesitant about visiting the Holy Land, and especially Judea and Samaria, sometimes known as the “West Bank”? With the recent uptick in violence, isn’t visiting now even more dangerous than ever?

A couple of points to consider if you’re thinking of coming to Israel. All three of the recent terrorist attacks that happened in the last several weeks have taken place in what is known as “Israel proper”. This means that none of them were inside Judea and Samaria.

Another point is that on a physical level, Israel’s security will be at its highest over the next several months, not only because of Ramadan, but also because of the recent increase in violence.

For Christians looking to visit Israel however, there are other things to consider. There is no safer place to be than in the center of God’s will. If God wants you to be in Israel this year, don’t cancel your plans because of security concerns. Another reason is that violent terrorists are more emboldened when the world, the media and others encourage them in their extremism and/or stay silent. When the world sees Christians returning to Israel, they will realize that they cannot intimidate the Jewish nation. AND Israel will know that millions of people all over the world stand unconditionally with them, especially during times like these.

I was just recently in Chicago, and I can tell you that I feel much safer in Israel than in the windy city. Statistically speaking, the most dangerous part of your trip to Israel will be the drive to your nearest airport to get on a plane.

Now is the time to come to Israel. They need our prayers, our support and our physical backing more than ever as the world continues to stand against them.

Let us pray for healing for those who have been injured in the recent terrorist attacks and comfort for the families of those who were killed.