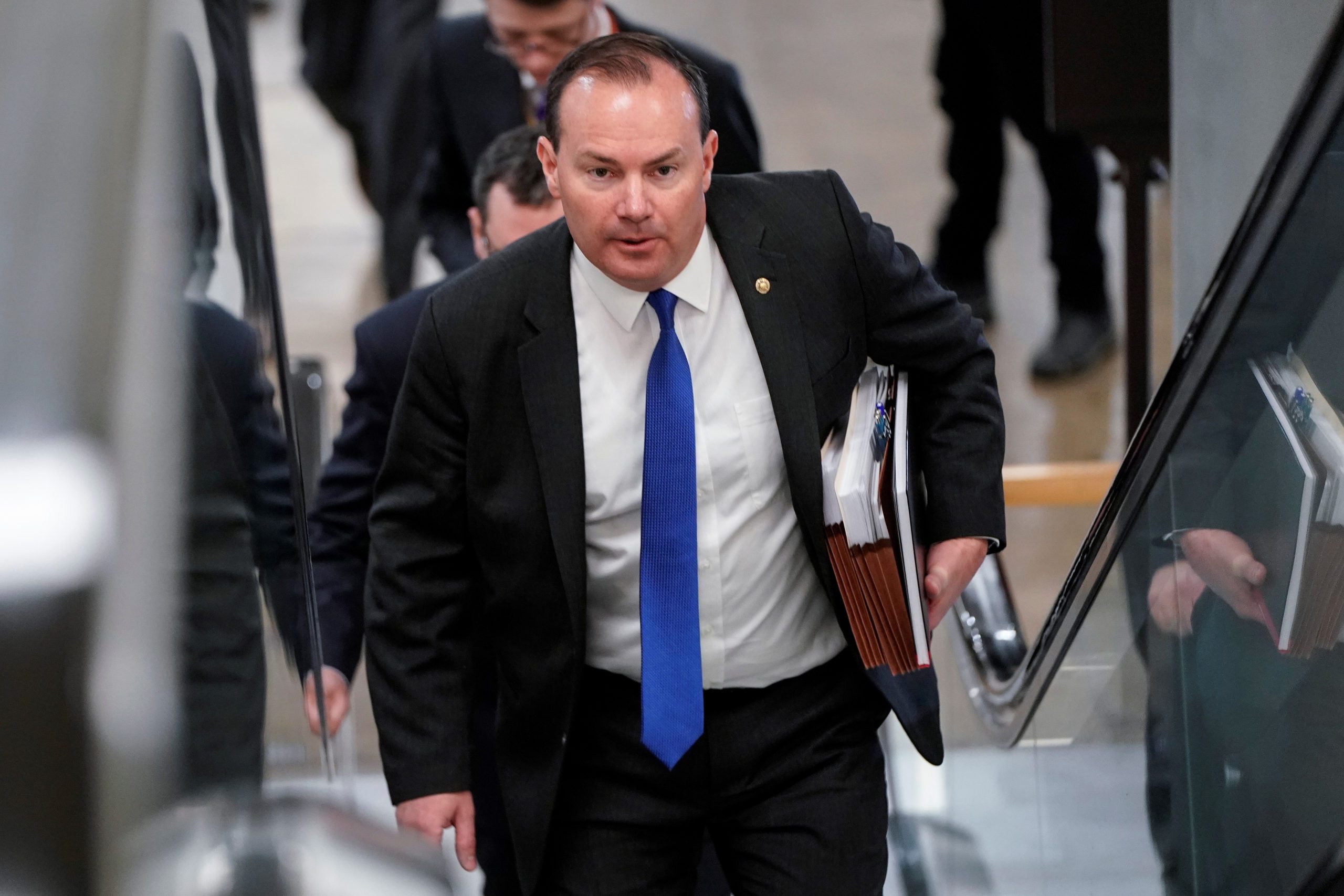 The texts from Sen. Mike Lee (R-UT) to Mark Meadows reveal that Republicans in Congress were all in on Trump’s coup.

CNN obtained Mike Lee’s texts to former trump Chief of Staff Mark Meadows, and one, in particular, stands out.

Lee texted Meadows on 1/4/2021, “It’s not your fault. But I’ve been calling state legislators for hours today and am going to spend hours doing the same tomorrow. I’m trying to figure out a path that I can persuasively defend, and this won’t make it any easier, especially if others now think I’m doing this because he went after me. This just makes it a lot more complicated. And it was complicated already. We need something from state legislatures to make this legitimate and to have any hope of winning. Even if they can’t convene, it might be enough if a majority of them are willing to sign a statement indicating how they would vote.”

Sen. Lindsey Graham (R-SC) is under criminal investigation for election interference in Georgia, but it turns out that Sen. Mike Lee was also calling state legislatures and trying to get them to not certify the results and appoint new slates of electors for Trump.

The plot to overturn the 2020 election looks like a Republican congressional and presidential effort. Lee was trying to find a reason that he could defend, which was more than Trump and his allies elsewhere were doing, as they were focused on theft by any means.

Republicans in Congress were willing to steal an election that they lost from the American people in 2020, and there is nothing to suggest that they won’t try it again in 2024.