On Tax Day, Filing an Extension May Be Better Than Rushing a Return – NBC Los Angeles 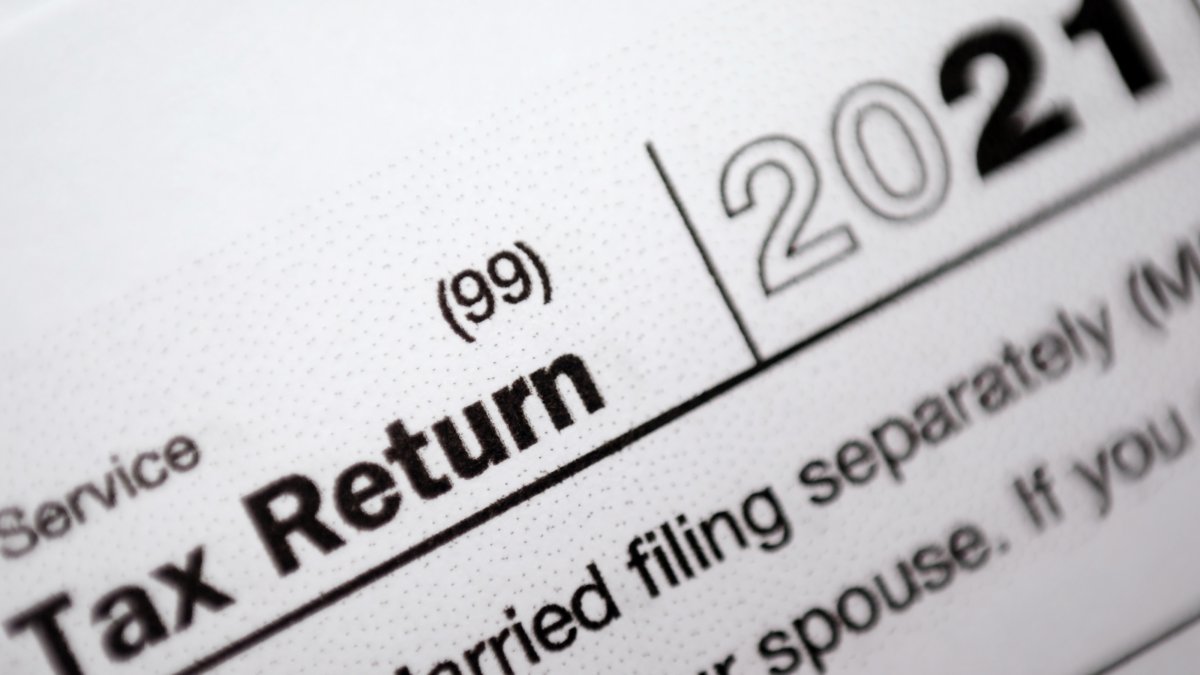 Monday is Tax Day — the federal deadline for individual tax filing and payments — and the IRS expects to receive tens of millions of last-minute filings electronically and through paper forms.

For comparison, last year more than 169 million people completed an income tax return by the end of the year. That probably leaves nearly 40% of this year’s taxpayers still unaccounted for, with many scrambling to submit their documents by Monday.

Nina Tross, executive director of the National Society of Tax Professionals, said that if people haven’t filed their taxes by now, “they’re better off filing an extension.”

But, she added, “People don’t realize that filing an extension has zero effect” as long as they have paid their income taxes by Tax Day.

“An extension is merely filing a return at a later date,” Tross said. “If you rush through a return to get it out the door, and you have to amend it later, you’re more likely to get a double look from the IRS.”

“You’re much better off extending than amending,” she said.

The IRS this year is facing its biggest backlog in history. At the end of the 2021 filing season, the agency had 35.3 million returns waiting for processing. One reason is that every paper document that goes into the IRS is processed by a human, according to the IRS.

Another is that the agency has administered massive coronavirus pandemic-related relief programs over the last several years — like the advanced Child Tax Credit.

And some forms are reviewed by IRS employees and treated as if submitted on paper even if they are e-filed.

Only 1 out of every 225 tax returns are inspected by an IRS agent, so your odds of getting audited are low, NBCLX Political Editor Noah Pransky says. He explains how the agency has been underfunded over the past several years and why audits are more likely for low-income taxpayers.

This year will be one of the most challenging for the agency, with its record low staffing numbers. The IRS workforce is the same size it was in 1970, though the U.S. population has grown exponentially and tax laws have become increasingly complicated.

Lisa Greene-Lewis, a certified public accountant and a spokesperson at TurboTax, said that if people still intend to file a return by Tax Day, “I would gather all your documents in one place so you don’t leave anything out, like W-2s and 1099s.”

Important papers such as the “Letter 6419” that outlines the Child Tax Credit payments a taxpayer should have received this year and the “Letter 6475” for stimulus payments should also be on hand.

Greene-Lewis, who has been doing taxes for more than 20 years, said “you want to report the correct amount you received so you don’t have to have to make adjustments to your refund.”

Though the agency announced plans in March to hire at least 10,000 more workers to help process returns, administration officials say the IRS is in desperate need of more funding, as its budget has fallen over the last decade.

On a call with reporters, a senior Treasury official who spoke on the condition of anonymity said the IRS backlog could be remedied with higher funding levels, as the IRS’ budget has decreased by more than 15% in real terms.

The IRS has put out some information and helpful links for last-minute filers — stressing that “taxpayers should be careful to file a complete and accurate tax return. If a return includes errors or is incomplete, it may require further review.

Keith Kahn, director/chair of the Delaware Society of CPAs, said he encourages everyone to file an electronic return.

When asked whether CPAs will accept clients on Tax Day, Kahn said it’s common for people to be turned away. But for those who can get an appointment, “make sure you have everything you could possibly provide to your CPA — there’s not a lot of time to hammer out strategy or to ask questions.”

In Denmark, the UK, Spain and elsewhere, the government fills out your tax return for you, and you only have to sign off on the information in it. But in the U.S. we often rely on private companies to help us file our taxes; according to IRS data, the average American spends 13 hours and $240 to file their taxes. NBCLX storyteller Mackenzie Behm looks back on the efforts to create an easier, free filing system in the U.S. and why it hasn’t happened… yet.