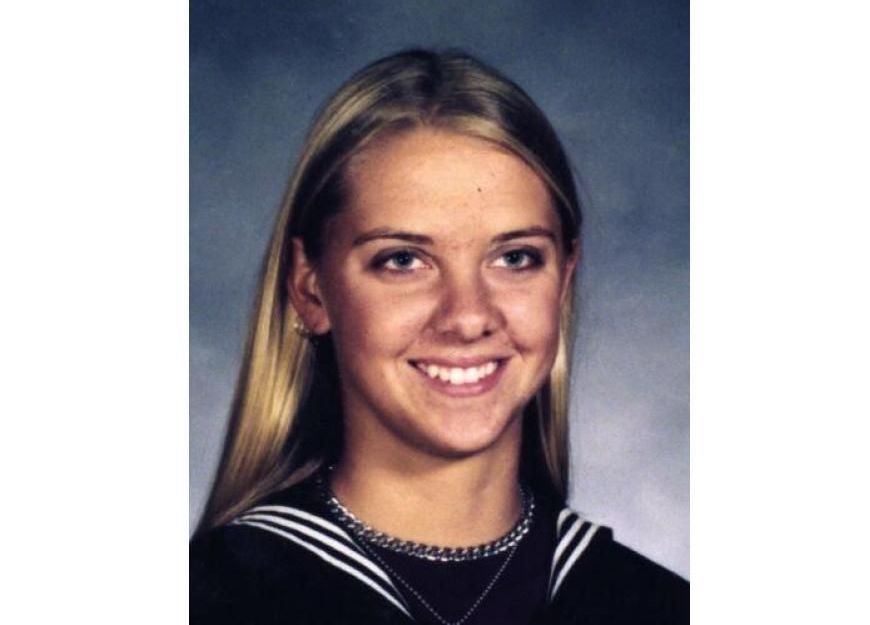 The case of a California homecoming queen who went missing in 1998 is getting national attention again thanks to NBC’s Dateline and an eyebrow-raising connection to the recent controversy around Sherri Papini.

Tera Smith was 16 years old when she was last seen leaving her family’s home on Tarcy Way in Redding. She was dressed for a jog on Old Oregon Trail and headed out sometime between 5 p.m. and 7 p.m. on Aug. 22, 1998.

“Our parents told us to never leave the house at night on our own. I was like, ‘Tera, you’re not allowed to go,'” sister Sierra told KRCR in 2021. “She told me that she would be back before our parents ever got back home. I remember watching her as she jogged out of my line of sight.”

Tera was expected back in time for her 7 p.m. shift at the Oasis Fun Center, a family recreation complex that the Smiths owned. When she didn’t show up, her parents initially thought she might be at a friend’s house. But by 9 p.m., they were seriously worried and called the police to report her missing.

The story that unraveled gripped the Redding rumor mill for years. According to police, the last person to see Tera was her martial arts instructor, a convicted rapist named Troy Zink. Zink, 29, admitted Tera had called him the night she went missing, and they met up near her home around 6:30 p.m. Zink claimed she asked him for money, he refused, and she became upset. He said she asked to be taken to the intersection of Old Alturas Road and Old Oregon Trail, where he alleged he dropped her off. Afterward, Zink said he drove to Hang Glider Hill to “pray” until he returned home at 11:30 p.m.

Investigators looking into Zink’s background quickly found he had pleaded guilty to rape seven years prior and had served 300 days in jail for the crime. Law enforcement has never named him a suspect, only going so far as to call him “someone we’re certainly interested in.” One detective told the Redding Record Searchlight in 1998 that Zink allegedly had his pickup cleaned and tires changed after Tera’s disappearance.

Tera’s parents, Marilyn and Terry, told Dateline this week that they believe Tera is dead. “There are plenty of cold cases out there that may never be solved,” Terry said. “We just hang on to the hope that ours won’t be one of those.”

“We want justice still,” Tera’s sister Kyra added to Dateline. “We don’t want someone capable of doing something like this out just living their lives.”

Although Terry Smith says Tera’s case has been “stone cold” for years, it has had one strange recent addendum. In 2016, Tera’s old classmate Sherri Papini went missing while on a jog on Old Oregon Trail, the same road where Tera supposedly went for her final run; the girls were one year apart at Central Valley High School. Tera’s family spoke with the Papinis during their ordeal, genuinely believing Sherri had been kidnapped. Last week, Papini admitted she made up the story.

Tera Smith would be 40 years old today, if she is still alive. She has blond hair and blue eyes and is 5-foot-7. Anyone with information regarding her disappearance is asked to contact the Shasta County Sheriff’s Office at 530-245-6135.