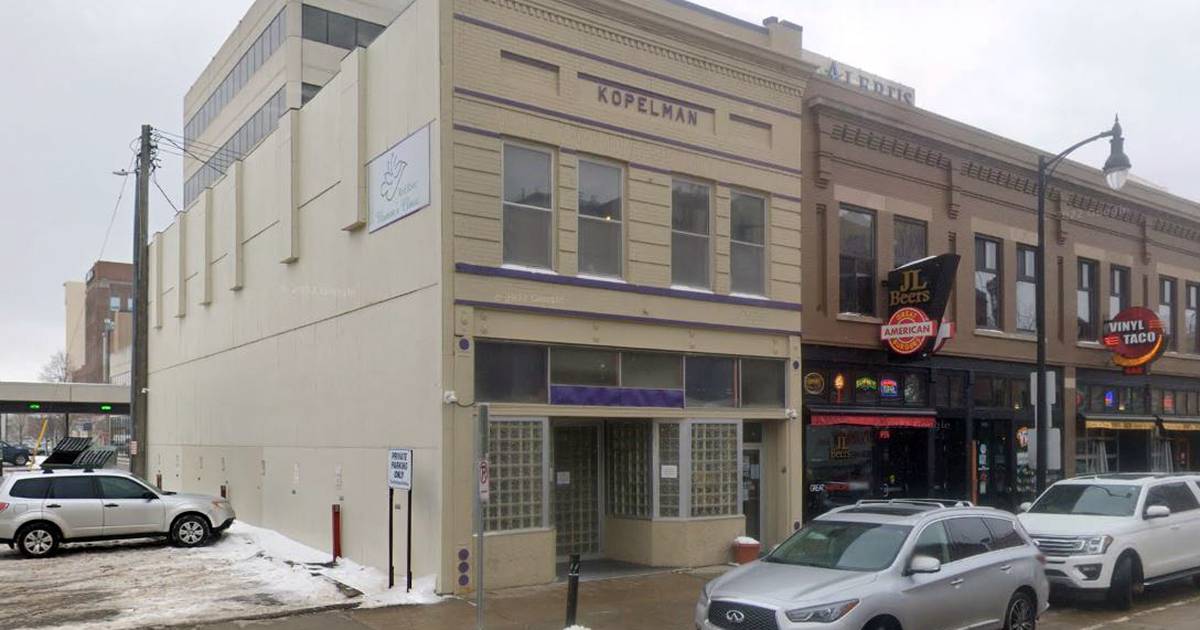 The last abortion clinic in North Dakota has raised more than $500,000 to move to neighboring Minnesota and continue operating.

When the Supreme Court overturned Roe v. Wade on Friday morning, it activated North Dakota’s anti-abortion trigger law. Performing an abortion will be illegal in North Dakota in 30 days and punishable by up to five years in prison.

For 20 years, only a single abortion clinic has operated in North Dakota: Red River Women’s Clinic. The clinic is in Fargo, North Dakota’s most populous city, but it sits in the far eastern part of the state, less than a mile from the Red River that forms the state border with Minnesota.

Clinic owner Tammi Kromenaker said she’d secured a location across the river in Moorhead, Minn., but wasn’t sure how to fund it.

Red River Women’s Clinic is the only abortion provider across a 220-mile radius, with the nearest current clinic in the Minneapolis-St. Paul area. Another clinic was also about 230 miles away in Sioux Falls, S.D., but South Dakota also had a trigger law that went into effect immediately on Friday.

In Minnesota, abortion is a protected right in the state constitution.