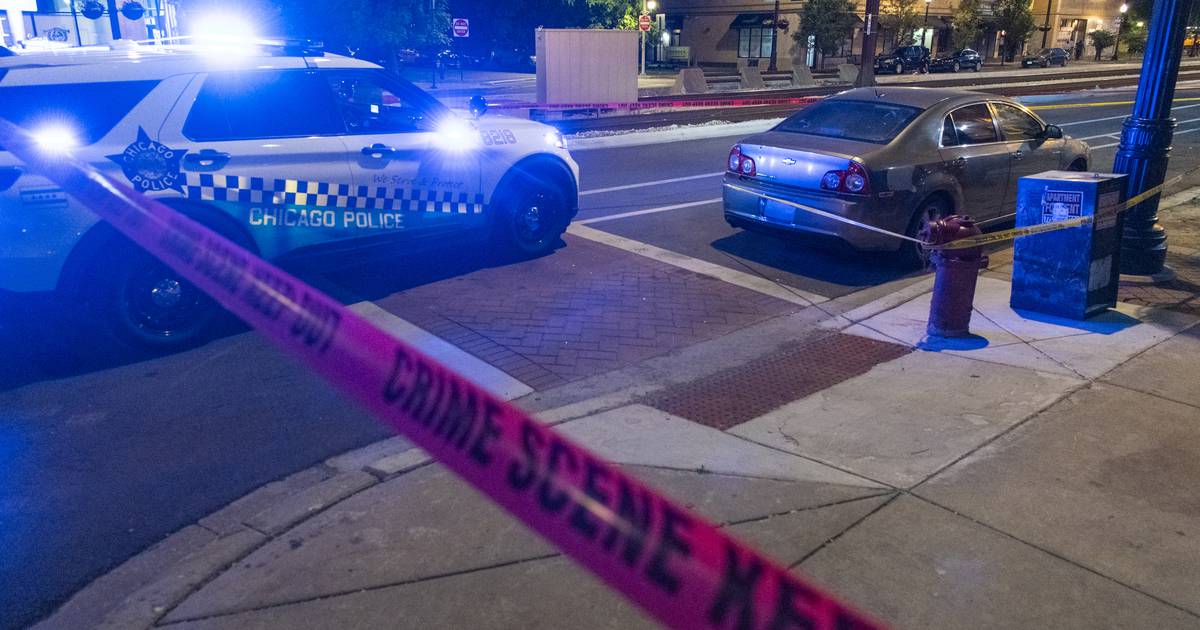 A baby girl was fatally shot Friday evening on Chicago’s South Side.

Cecilia Thomas, who was just 5 months old, was sitting in a car near Rainbow Beach in the city’s South Shore neighborhood, police said.

A second vehicle pulled up and someone inside opened fire indiscriminately around 6 p.m., according to the cops. A bullet struck Cecilia in the face.

No arrests have been made, and police have not provided any suspect description.

A 41-year-old man who was not in the same vehicle as Cecilia was also struck by a bullet around his eye, according to police. That man arrived at a nearby hospital in a private vehicle.

Authorities did not expand on that man’s involvement in the shooting and did not speculate on a possible motive.

Activist Ja’Mal Green, who recently entered a crowded race for Chicago mayor, promised a $5,000 reward for tips that lead to an arrest and conviction in the shooting.