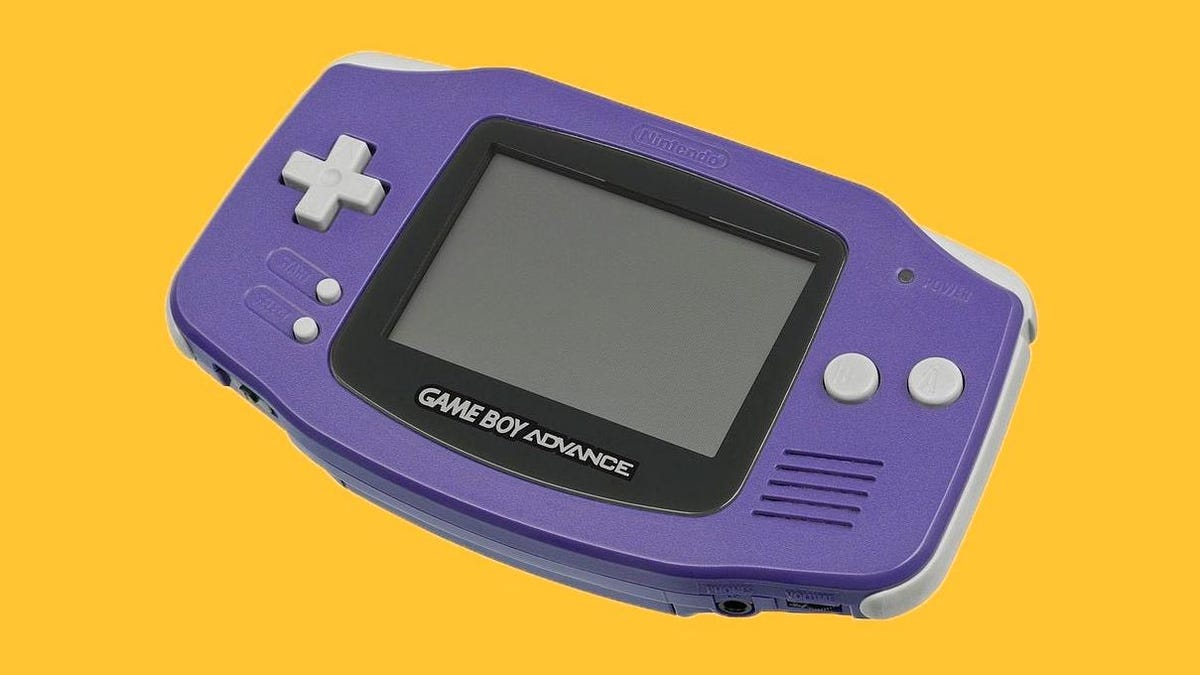 The retro library for Nintendo Switch Online might be getting beefed up any day now. Game Boy and Game Boy Advance emulators for the service developed by Nintendo have apparently leaked online, and it looks like a long list of games, including Mario Kart, Golden Sun, and Pokémon Pinball: Ruby & Sapphire, have been tested on it.

Twitter user Trashbandatcoot tweeted today that four files leaked on 4Chan earlier in the day, which included emulators in development by Nintendo Europe Research and Development (NERD). The first, called Hioyo, is for the Game Boy. The second, Sloop, is for the Game Boy Advance. According to Trashbadacoot, both emulators are buggy but functional, and the leaked files contain screenshots of the games being tested on the Switch.

Another Twitter account, RatgorlHunter, went further and started tweeting actual camera footage of the emulators booting up and running on Switch. That account no longer exists, though their recent tweets can still be viewed through the Wayback Machine. A member of Pokémon and gaming leaks account PoryLeeks told Kotaku the emulator only worked on a Switch dev kit, and shared footage of the emulator running Golden Sun via another member who goes by John PoryLeeks.

According to Twitter user Mondo_Mega, the files show that tons of Game Boy Advance games have been tested on the emulator. While that doesn’t mean any of them are guaranteed to come in the future, the list includes titles like The Legend of Zelda: The Minish Cap, Metroid Fusion, Fire Emblem: The Sacred Stones, and Mega Man Battle Network 2.

Weirdest of all, the apparent leak included references to EZFlash cartridges the testing files. The storage devices have long been used in retro homebrew, and regarded by Nintendo as vectors of piracy of its games.

“Nintendo internally acknowledging EZFlash cartridges make this leak feel off to me,” tweeted developer and YouTuber ModernVintageGamer. “I don’t think Nintendo developed it at all if it’s real.”

According to dataminer OatMealDome, however, the leaked GBA emulator is being developed by NERD in collaboration with Panasonic Vietnam. OatMealDome also shared a screenshot of a .git file showing the image of an EZFlash cart was added by a Nintendo employee.

Nintendo did not immediately respond to a request for comment.

Rumors of Game Boy games being added to Switch Online began to circulate late last summer starting with the Nate the Hate podcast. Nintendo Life later said its own sources corroborated that initial report, as did Eurogramer, adding that “other retro platforms are also on the cards.”

If and when Game Boy and Game Boy Advance games get added to Switch Online, they will be the fifth and sixth retro consoles represented, following the current lineup of NES, SNES, Sega Genesis, and Nintendo 64. Game Boy games would be an especially fitting addition to the portable console since it was Nintendo’s first hit handheld. Whether they would be added to the base $20 annual subscription price or the $50 a year version needed to access the N64 Expansion Pack is unclear. In either case, they would go a long way to making the online service less of a disappointment.

Nintendo’s Switch Online plans have a history of leaking ahead of schedule. Names for the SNES emulator and games were found in datamined files months before they were officially added. In October 2021, the same thing happened with upcoming N64 games to be added.

How quickly does COVID immunity fade? What scientists know