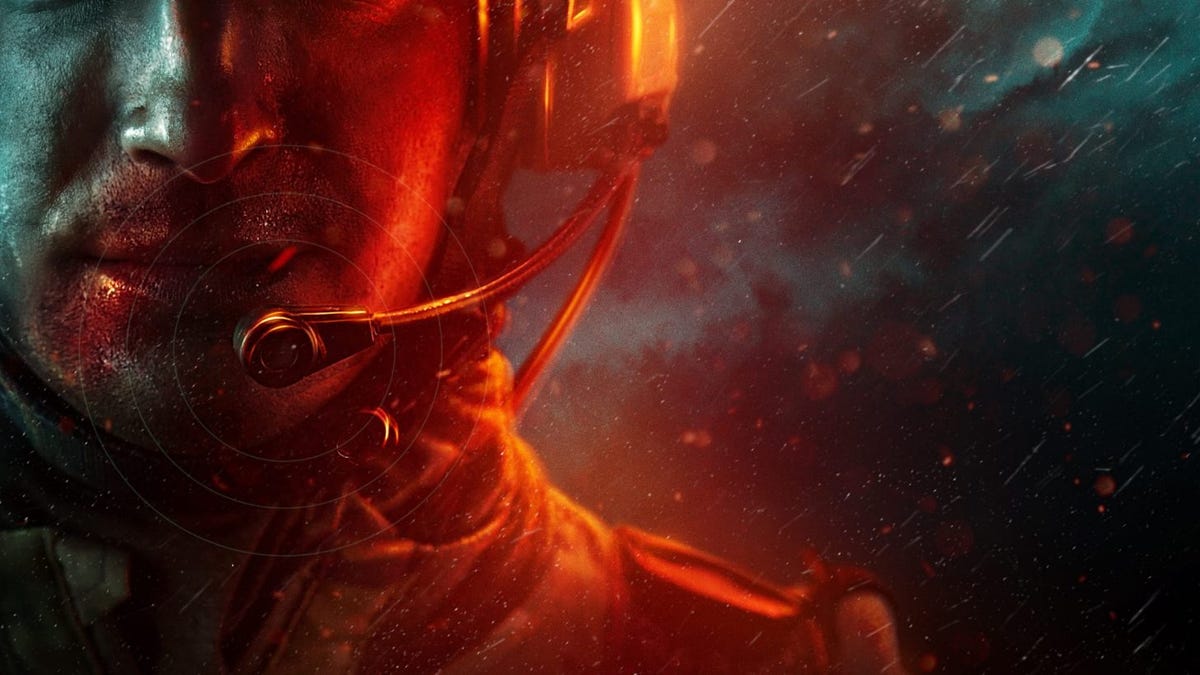 While you would think that a blockbuster multiplayer shooter featuring up to 128 players at a time would be built entirely upon voice communication, ever since its launch last year Battlefield 2042 has not allowed players to chat via VoIP. That’s finally about to change.

Yes, as incredible as that intro was to type out, especially given the importance VoIP has played in previous games in the series, for months the only way 2042 players have been able to communicate with one another has been through leaving pings on the map or chatting with squad/teammates via text chat.

As one of the few people still playing the game regularly, this has sucked! New players would be expecting the feature and veteran players are accustomed to it, so trying to plan strategies and tell teammates about threats/opportunities/ideas by hiding inside a crate and typing it out in chat has been a dangerous and laborious process.

Thankfully, as of April 19 (tomorrow at time of posting, maybe today or even in the past by the time you’re reading this) that has changed. Battlefield 2042’s 0.4.0 update finally adds VoIP chat for both squads and teammates (with players able to quickly toggle between them).

It will also add a scoreboard to the end-0f-game results section, mercifully providing some more context and detailed information than simply subjecting 128 people to hearing “THAT’S HOW IT WORKS OUT SOMETIMES” over and over again.

Also included in the update are some other much-needed fixes, like:

– Balance adjustments to Specialists such as updated Traits for Rao and Paik, and improvements to Sundance’s Specialty, with a focus on their Anti-Armor Grenades being more effective against targets in their immediate vicinity

– Vehicle balance changes such as making the M5C Bolte’s passengers easier to target, and a reduction in power for its Missile Launcher

If you’re wondering when some of the most important changes and additions to the game itself are coming, like map tweaks, well, those are a little further off…