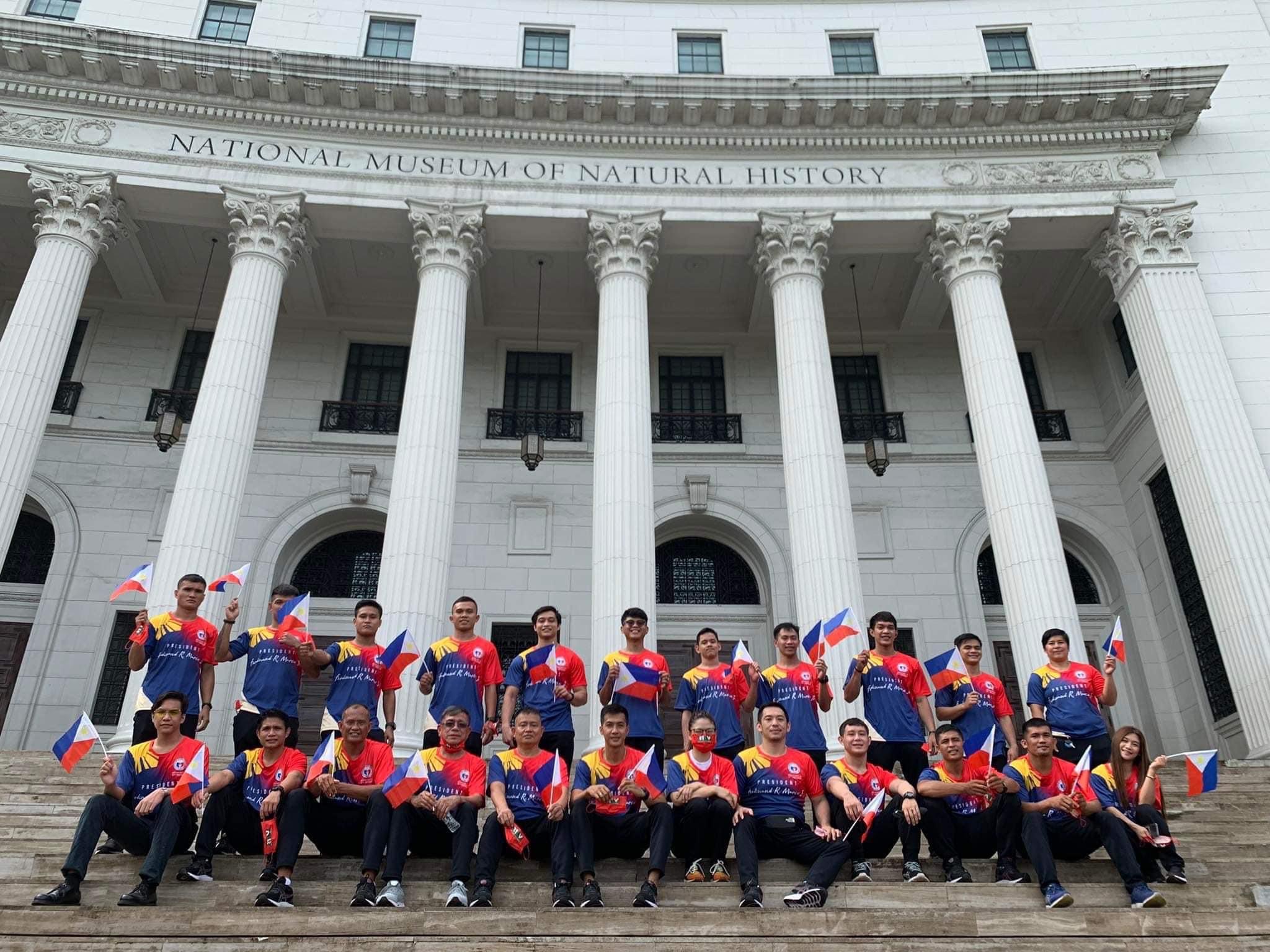 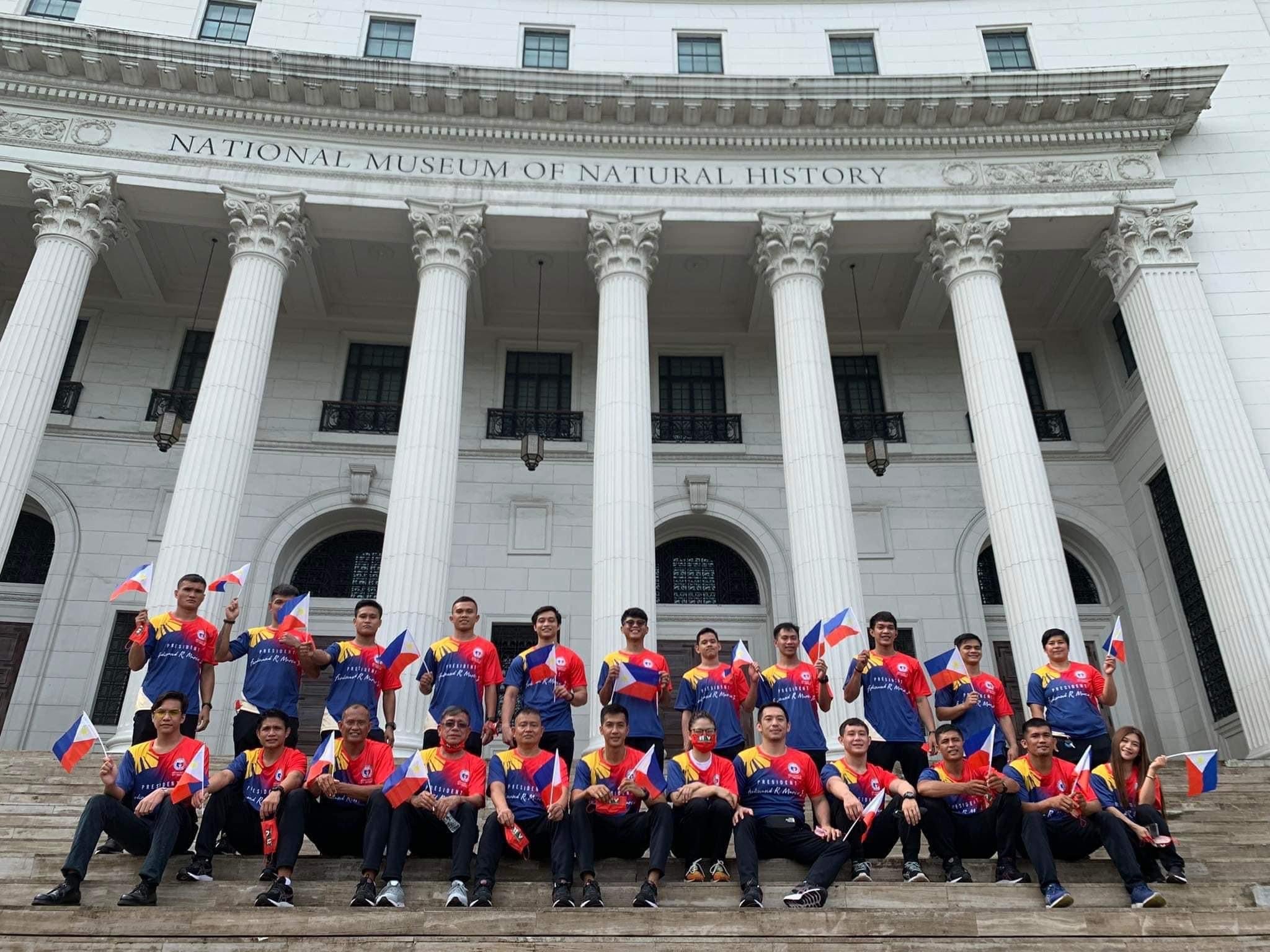 MANILA, Philippines—Filipino athletes won’t be left out in the government’s platform for unity and progress.

A total of 25 athletes and coaches in wushu, sepak takraw, jiu-jitsu, judo, kurash, shooting, rowing and gymnastics joined the military civic parade on Thursday, honoring the inauguration of President Ferdinand Marcos Jr. as the 17th President of the Philippines.

Marcos applauded the national athletes and coaches as they marched in front of the stage at the National Museum, a propitious sign that the country’s Chief Executive will have a prominent nook in his administration.

“We are thankful to the new administration, to President Ferdinand Marcos Jr., for putting sports on a rightful platform in his administration,” said Philippine Olympic Committee president Rep. Abraham “Bambol” Tolentino after the oath-taking of Marcos.

It’s a promising indication that the recognition of the Filipino athletes’ triumph in the international arena by the government will be sustained under Marcos, whose predecessor former President Rodrigo Duterte was very generous to the national athletes.

“The athletes’ inclusion in the parade signals how serious President Marcos’s outlook on sports will be,” said Tolentino, under whose term as POC chief the nation finally captured its first Olympic gold medal through weightlifter Hidilyn Diaz in the 2021 Tokyo Olympics.

“Sports is a tried, tested and certified unifying factor among us Filipinos. Time and again, we unite each time our athletes compete and win abroad,” added Tolentino.

The Philippine Sports Commission coordinated the athletes’ march in the parade that included key government installations as well as frontliners who fought COVID-19 at the height of the pandemic.

Senator Christopher Lawrence “Bong” Go, the chair of the Senate Committee on Sports, also lauded the presence of national athletes and coaches during the military-civic parade.

“As Chair of the Senate Committee on Sports, I am one with President Marcos Jr. in highlighting the importance of sports in nation-building. I reiterate my firm commitment to always look after the welfare of our athletes and to push for long-term and grassroots sports development,” said Go.

“These will both help our country become again one of the sports powerhouses in Asia and to also encourage our young people to stay away from illegal drugs and criminality by engaging in sports,” added Go.