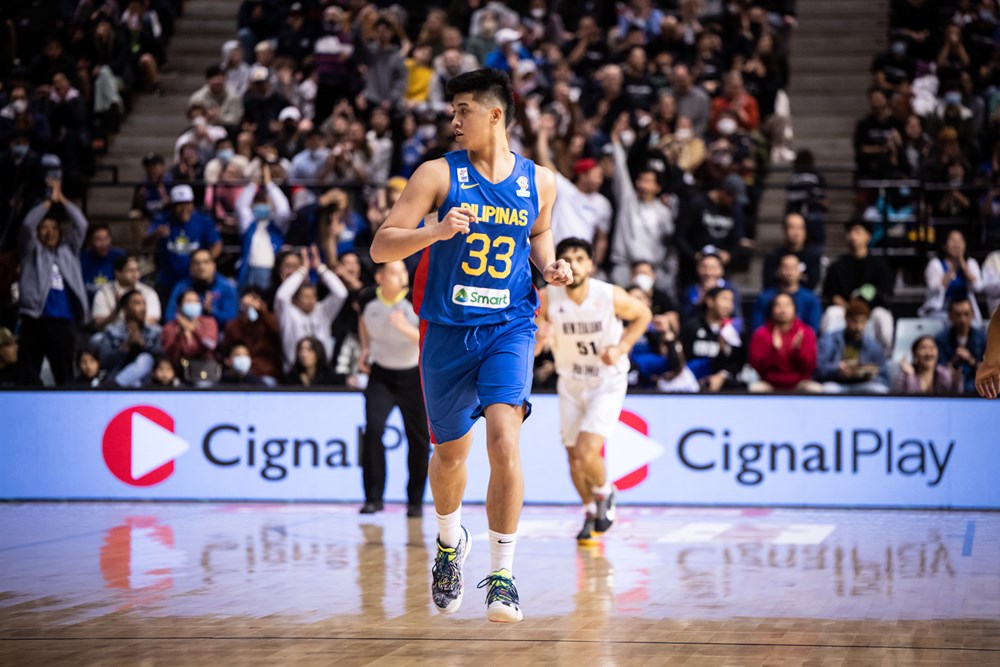 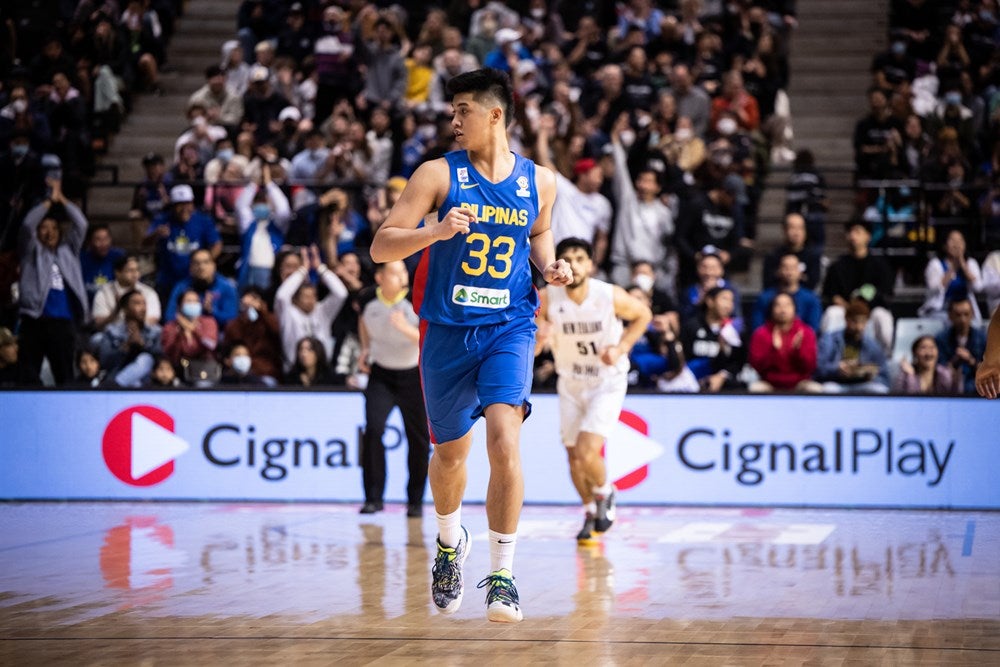 MANILA, Philippines — Gilas Pilipinas is holding its breath after Carl Tamayo, the lone bright spot in its blowout loss to New Zealand in the Fiba World Cup 2023 Asian qualifiers on Thursday,  suffered a right ankle injury.

Philippine men’s basketball team coach Nenad Vucinic said it’s too early to assess the injury of the young big man, but the team is preparing for the worst.

“It’s very early to assess the injury. It is a sprained ankle, so it’s very hard to see that in three days, he will be able to recover,” said Vucinic after their 60-106 defeat at Eventfinda Stadium in Auckland.

“If he does recover and put a jersey on, it’s probably not gonna be effective as he would be without an injury.”

The University of the Philippines rising star had 16 points and five rebounds. But he sprained his ankle with 7:50 left in the match and was helped out by his teammates and coaches.

Tamayo could miss Gilas’ next game against India on Sunday at Mall of Asia Arena.

It will be a big blow for the national team as it already played with 11 men after Ange Kouame suffered a partial ACL tear.

Should Gilas miss the presence of Tamayo, Vucinic hopes other centers and forwards Rhenz Abando, William Navarro, Geo Chiu, and Kevin Quiambao to step up against India

“Other players need to be stepping up, but we know that we came with three guys that can play on the forward positions, and now we’re down to two. So it’s difficult,” he said. “But again, we don’t want the excuses, we wanna try to have a good game and have a chance to win on Sunday.”