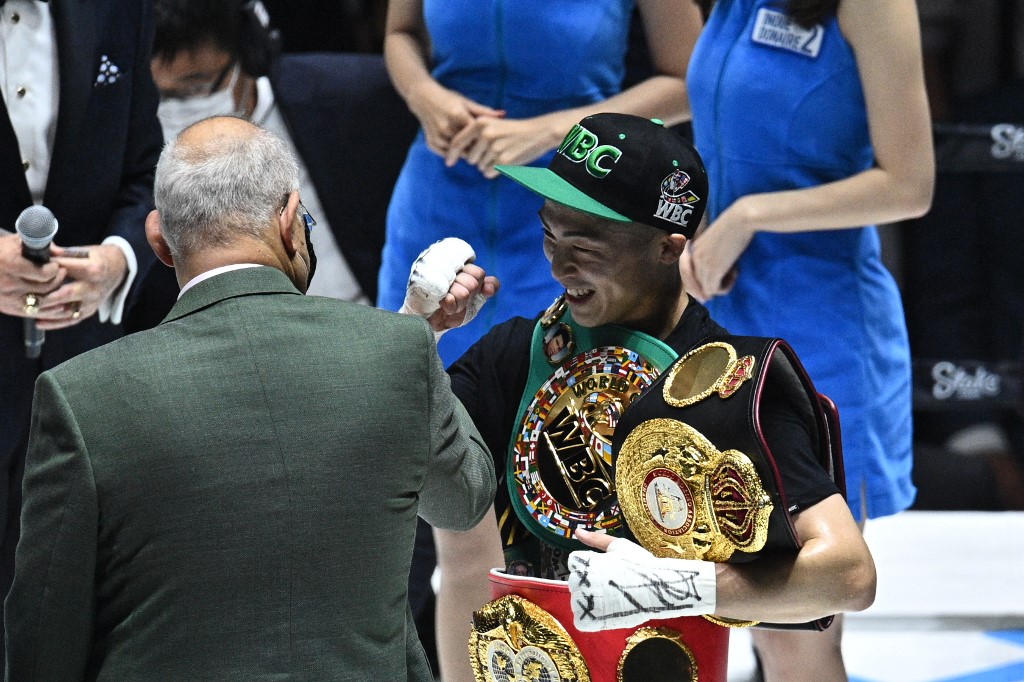 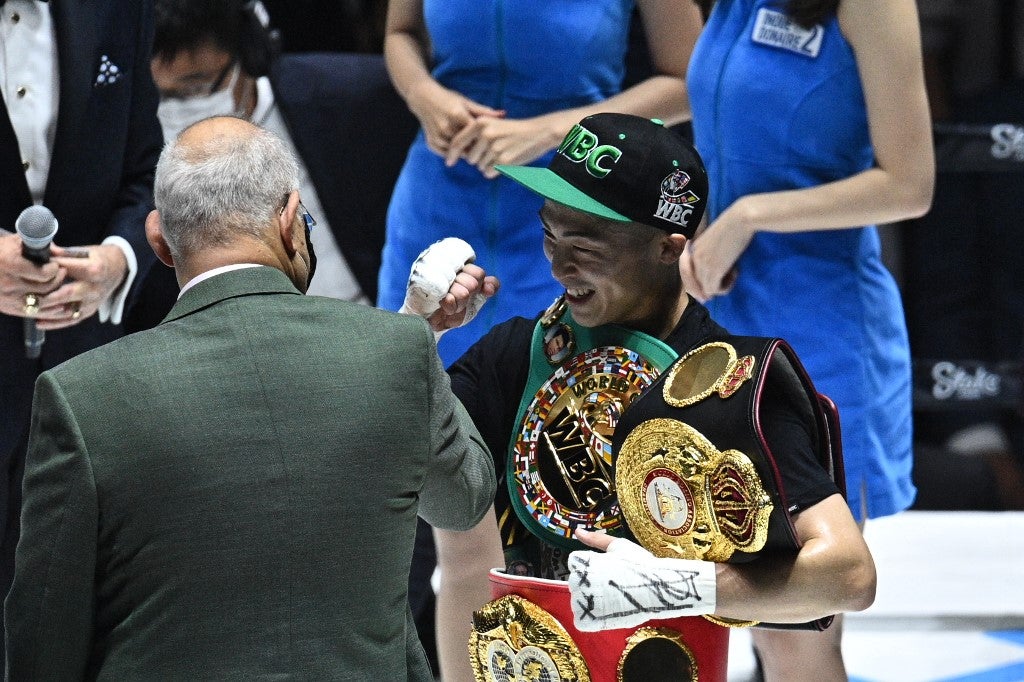 Inoue had edged Filipino veteran Donaire in a tightly fought classic in 2019 but there was nothing close about the rematch in Saitama as Inoue added the WBC title to his WBA and IBF belts.

Inoue floored the 39-year-old Donaire at the end of the first round and then continued the onslaught into the second, dropping him again with a juddering left hand that persuaded the referee to stop the fight.

The 29-year-old Inoue immediately turned his attention towards becoming undisputed world bantamweight champion before the end of the year, with Britain’s WBO title-holder Paul Butler now all that stands in his way.

“My next goal is to unify the bantamweight titles,” said Inoue, who is now unbeaten in all his 23 fights, winning 20 by knockout.

“I’ve come this far and there’s only one left. I’ve put myself in a good position and I want to concentrate on unifying the titles.”

He was elevated from interim to full champion last month when the WBO stripped Casimero of the full title.

Inoue said fighting Butler was his top priority but warned he was also interested in taking “a new challenge” by stepping up to super-bantamweight.

“If I can’t fight Butler next then maybe I would have to fight someone from the rankings,” said Inoue.

“I want to choose a good option. There are many years still to come so I want to take my time and think about what I want to do.” Whoever Inoue does fight next will come up against the ferocious punching power that put Donaire on the canvas in the first round.

Inoue did not let up in the second round and unleashed a shot that wobbled the “Filipino Flash” before a further barrage sent him back down to the floor.

Inoue said he found “a different type of enjoyment” from his shock-and-awe win compared to their epic first battle, and said it “felt like a dream” when he dropped him in the first round.

“It’s precisely because of Donaire that I was able to be here today to win this third title,” said Inoue.

“He was a champion that I admired when I was a school student.”

Donaire became the oldest bantamweight world champion when he beat Nordine Oubaali for the WBC belt in May last year.

The veteran, who has won nine world title belts across four weight divisions in a storied 21-year professional career, did not speak to reporters after the fight but sent a message calling Inoue “a worthy winner”.

Inoue said he was “proud” to have fought Donaire and “satisfied” with his night’s work.

“I wanted to feel more comfortable as the fight went on, so the first round was a very important one,” he said.

“I was determined to make a good start.”