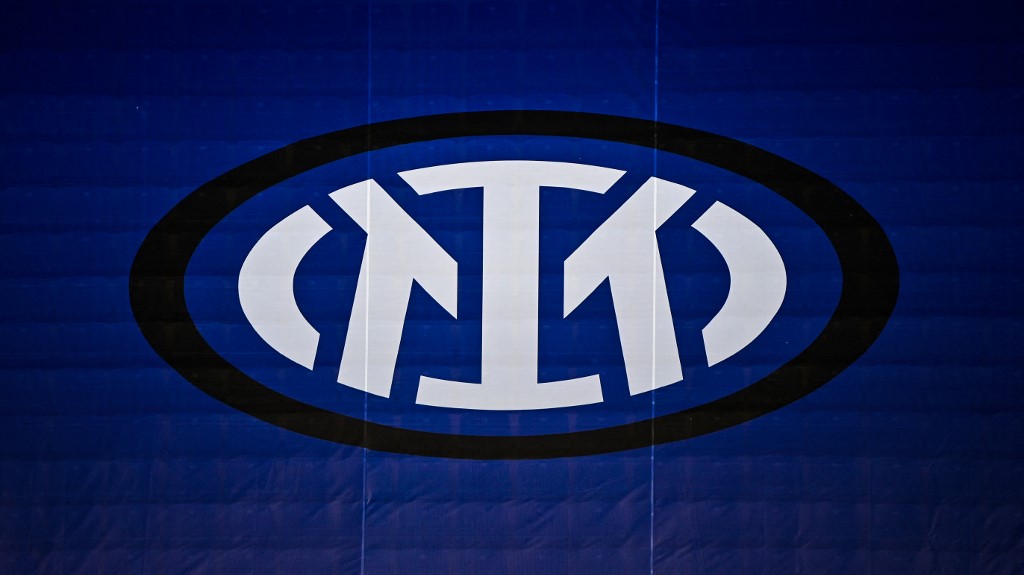 Angeles said Italy Ambassador to the Philippines Marco Clemente bared this Monday during his courtesy call on Marcos Jr. in the president-elect’s headquarters in Mandaluyong City.

The program, Angeles said, seeks to help “children in need” and promote football in the Philippines.

“On person-to-person cooperation, the ambassador noted his appreciation of the Filipino community in Italy,” Angeles said in a press briefing.

He also said their plans to bring the Inter Milan Football Club here on an inter-campus project to benefit children in need and to promote football,” she added.

The Football Club Internazionale Milano, also known as Inter Milan, is an Italian professional football club based in Milan.

Angeles said Marcos Jr. and Clemente also talked about possible cooperation in infrastructure projects as well as working together on learning about COVID responses and opening up the economy.

“There are four areas that they discussed—political, economic, and person-to-person cooperation. On a political aspect, the ambassador noted that this is the 75th year of Italian-Philippine relations,” Angeles said.

Clemente was one of the diplomats that paid a courtesy call on Marcos Jr. on Monday.

Ambassadors from the Association of Southeast Asian Nations also visited Marcos Jr at his headquarters.