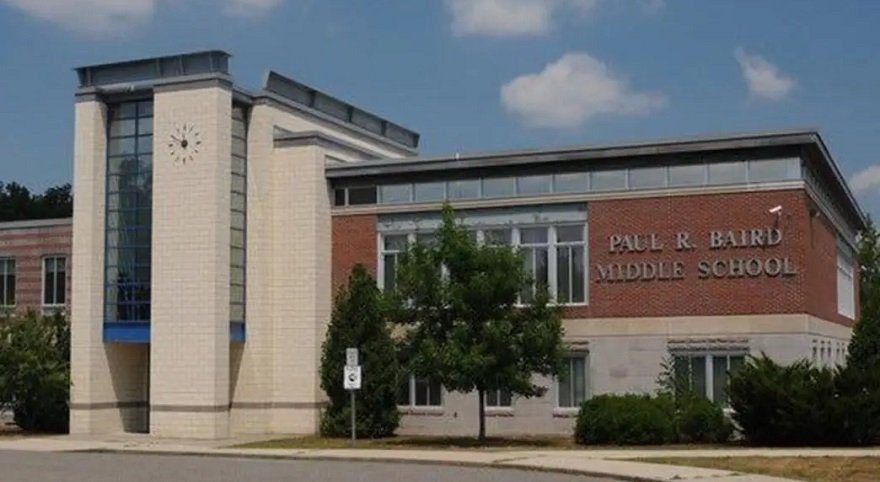 A Massachusetts school district is being sued by parents who allege that they secretly promoted gender transition of both their pre-teen son and daughter.

The parents allege that school officials “impermissibly inserted themselves into the private realm” of their family, superseding their “rights to make decisions regarding their children’s upbringing, mental health, and well being,” according to a report from the New York Post.

“They had asked Paul L. Baird Middle School staff not to have private conversations with their kids about gender issues — but claim in court papers that the superintendent, principal, guidance counselor and teachers ignored the request, even referring to their biological daughter and son by other pronouns without the parents’ knowledge,” the report explains.

The children were identified only as B.F. and G.F. in the filings.

In an email to school staff, 11-year-old biological female B.F. told the school that they are “gender queer” and sent a lengthy list of pronouns they would like used.

“I am genderqueer. … My new name will be R**** … If you deadname me or use any pronouns I am uncomfortable with I will politely tell you … A list of pronouns you can use are: she/her he/him they/them fae/faerae/aer ve/ver xe/xem ze/zir. … Please only use the ones I have listed and not the other ones. I do not like them,” B.F. wrote, the parents said in court papers.

“R**** [B****] is still in the process of telling his parents and is requesting that school staff refer to him as B**** and use she/her pronouns with her parents and in written emails/letters home,” Foley wrote in the email, which was also sent to the child.

The young girl’s 12-year-old brother G.F. also told school officials that they were transgender and wanted to be called a female name. The parents allege that the school complied and hid it from them.

Andrew Beckwith, an attorney for the parents, told the Post that, “the term groomer is being used a lot today. Imagine what goes through any parent’s mind when you have some other adult talking to your kid about sexuality — and saying we’re going to hide this conversation from your parents.”

“Despite the parents specifically telling the school, ‘We’re getting mental health treatment for our daughter and we don’t want the school interfering with that’ … [School staff] continued to have clandestine conversations,” he added.

Chairman of the Ludlow School Committee, Chip Harrington, said in a statement: “It’s a slippery slope. We want to support our students the best we can. But we should bring parents to the table, and hope they respond in a loving and supportive way as well.”