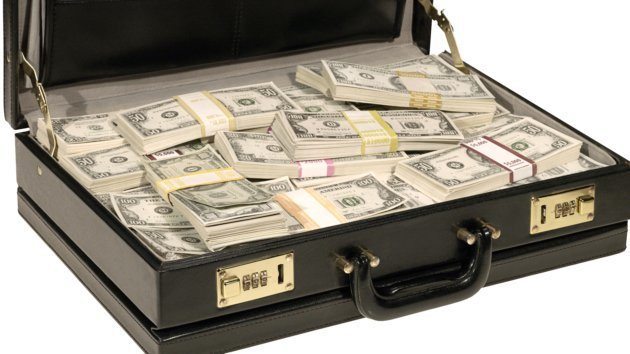 Citizens in Austin, Texas who are classified as facing ‘extreme hardship’ will receive $1,000 per month for a year in the program that promises to reduce crime.

A total of 85 Austin residents will receive monthly balloon payments of $1,000 according to the city’s Equity Office. Information on how those residents will be chosen and what they will need to qualify for the program has not yet been announced.

The pilot program’s size indicates that city officials aren’t all too confident in the virtue of doling out the cash.

Last year, Austin City Council decided to fund the program at $1.1 million at the recommendation of the ‘Reimagining Public Safety’ task force. Paula Rojas, the co-chair of the task force, explained that the program was developed in order to decrease crime. “A lot of the research we did showed us that increasing police does not make the city safer,” she said. “But there are many other programs that can actually prevent the need for policing. One of these is this guaranteed monthly income.”

Somehow, the task force managed to convince the city council that giving 85 people $1,000 a month will prevent the need for policing.

Austin Mayor Steve Adler has come out in support of the program, indicating that he wishes to see the money sent to those who are delinquent in paying rent. “It’s really expensive for our community when that happens,” Adler explained in an interview with KXAN. “Maybe if we can give somebody some assistance just before that happens we can keep them in their homes.”

The program is not unique and is modeled after an experiment run in Stockton, California that has also inspired similar programs in both Los Angeles and Chicago.

Only one member of the council opposed the measure, stating that they believed the federal government should provide guaranteed income at a much larger scale.

Progressives, it seems, have given up on job creation and have once again turned to handouts.