Gambling Away a GOP Senate? 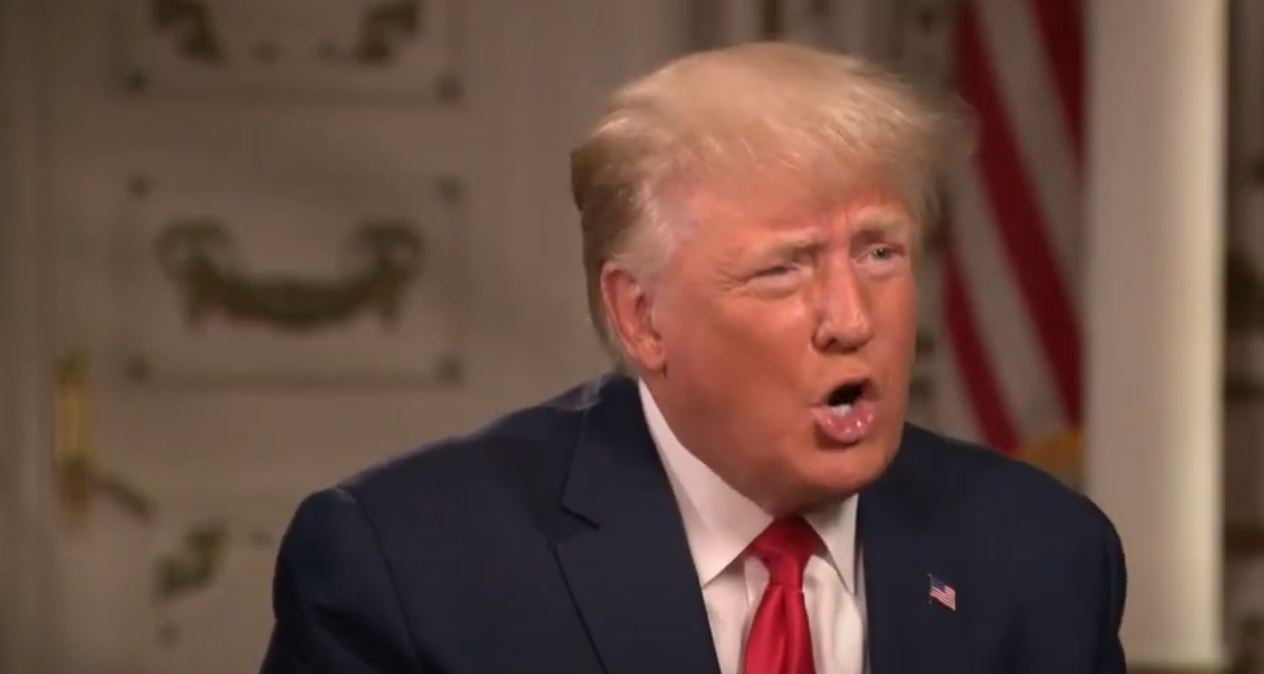 Despite intense pressure to pick either Josh Mandel or Mike Gibbons, the two leaders in the polls and the two seen as the most electable across a broader spectrum of voters in November, as this site reported yesterday, Trump gave J.D. Vance his cherished endorsement for the Ohio Republican Senate primary. Yet again, Trump put the GOP’s biggest priority, majority control of the United States Senate, behind Trump’s biggest priority, himself.

According to the Washington Post, Trump noted that with respect to his endorsement, particularly in Pennsylvania of Mehmet Oz (“Dr. Oz”), Trump said, “I’m a gambler.” To which Mitch McConnell might say, “Yes, when not gambling your own money.” But, in a sense, Trump is very much gambling with his own money (whether he knows it or not) because he’s not only putting his influence on the table for all to see, and possibly reject, he’s pitting loyal staffers and RNC members against each other.

Memories might extend longer than just spring to this November, especially if the Democrats retain the Senate, possibly even picking up a seat or two along the way and the Republicans need total unity going into 2024.

“The biggest way to defeat him is to electorally chip away at the notion he is the most powerful endorsement in the country. He still is, but smart operatives need to play against him in races where he’s made dumb endorsements,” said Alyssa Farah Griffin, a former White House communications director under Trump, who has become a critic.

One would do well to replace “biggest way” in Farah-Griffin’s sentence with “the most efficient” means to defeat Trump because the Democrats don’t need to do a thing in this particular area. Trump is too busy going against what smart GOP analytics and power-brokers need. The GOP won an all-important gubernatorial position in Virginia in 2021 by keeping Trump out of the race entirely. With respect to the 2022 Senate races, Trump keeps barging through the door, having a rally next Saturday in Ohio. Attendance at rallies has been way down, down to 10% of what his rallies in similar places used to draw. They could prove to be embarrassing distractions.

Seen from a typical Trump perspective, the entire zoo-break seems inevitable, throwing the Senate map into a chaotic mess. The GOP faced a tough map to begin with but one they could likely overcome had it not been this way. In another world, where Trump simply keeps his mouth shut and in place in Mar-a-Lago, saying only that he wants the GOP as strong as possible going into 2024, Mitch McConnell would likely be drinking less.

Of course, it was inevitable and Trump’s damage shouldn’t be seen as limited to the big three listed above. Per the Post:

Trump has been described by multiple advisers as determined to keep his dominant status in the GOP — and believing that he can affect races like no one else can. He also likes endorsing against candidates, advisers say, just to see their numbers go down.

To be sure, every single candidate running in 2022 would prefer to do so with Trump’s endorsement than not. Should his endorsements prove strong, it could drag up some of the weakest candidates, and that’s precisely the problem:

Dan Eberhart, a Republican donor, called the endorsements “idiotic.” “His goal is to reward sycophants or upset the apple cart,” he said.

Huh. Really? Perhaps some Republicans are starting to get a glimpse of why Democrats detest Trump at a level that we might not have known to exist. Regardless, the stakes couldn’t possibly be higher. We have seen what the Republicans are willing to do to win presidential races. We have seen that against all evidence and good sense, too many GOP pols are more than willing to take risks to further their constituents’ belief that Trump won in 2020.

There are many Democrats who believe it will be impossible to get a 2024 Democratic presidential victor through a Republican-controlled Senate and House. Republicans at the local level will find “fraud,” there will be “official” alternate electors. Those “official” alternate electors will be recognized (somehow) by a GOP willing to ignore norms, and they’ll throw the race to the House, just as planned in 2020, only with a better plan. IF they have both houses.

Everything Trump gambles to make that possibility less likely is a welcome move. Congratulations to J.D. Vance, the next highly risky pick that, should Trump “win” with Vance, McConnell may end up losing in November, which is the ultimate test of Trump’s power.

It may also be the ultimate test of this country’s strength as a democracy. Despite all the odds, Trump remains at the table and eventually will go all-in with the Constitution and norms at stake. Perhaps Democrats will hold a winning hand, thanks to those earlier gambles.