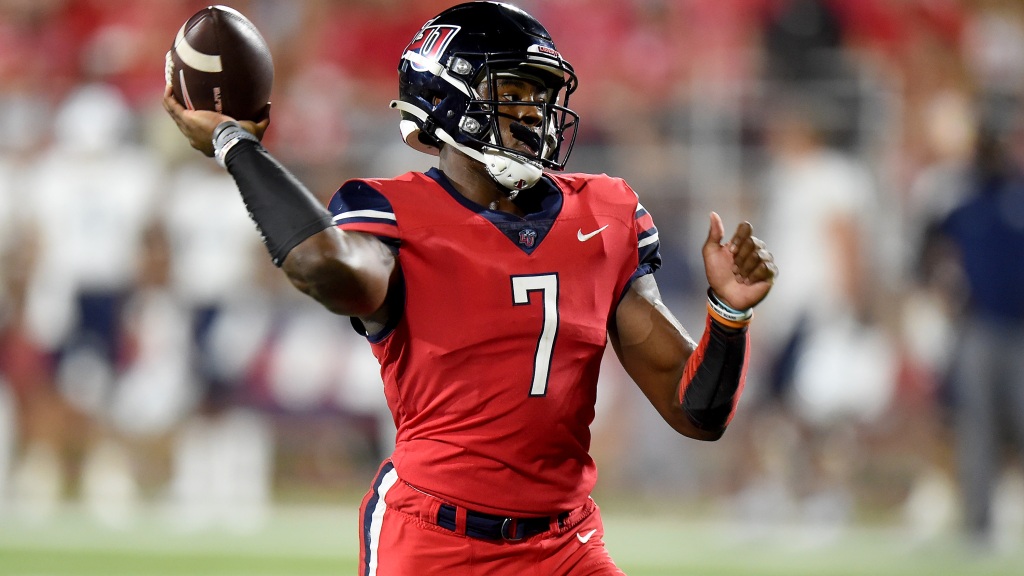 “I don’t think it’s my job to mentor him, but if he learns from me along the way, then that’s a great thing,” Tannehill said earlier this month, which created quite the controversy.

Willis spoke to the media following Day 1 of Titans rookie minicamp and was asked about Tannehill’s comment.

The rookie revealed that the veteran signal-caller actually invited the rookies over his house and there is really nothing negative going on between he and Tannehill.

“Man, we chopped it up,” Willis said. “It was never anything negative. Ryan is a good dude. Like I said he had us over the house. Everything’s cool, man.”

Malik Willis on Ryan Tannehill’s comment about it not being the veteran’s job to mentor the rookie. #Titans. pic.twitter.com/aXfJBwAvV4

Titans head coach Mike Vrabel touched on the subject, saying he had no issue with what Tannehill said.

Willis was also asked about receiver and first-round pick, Treylon Burks, who had a rough first day at rookie minicamp. The young quarterback revealed that Burks is fine and the two are roommates. 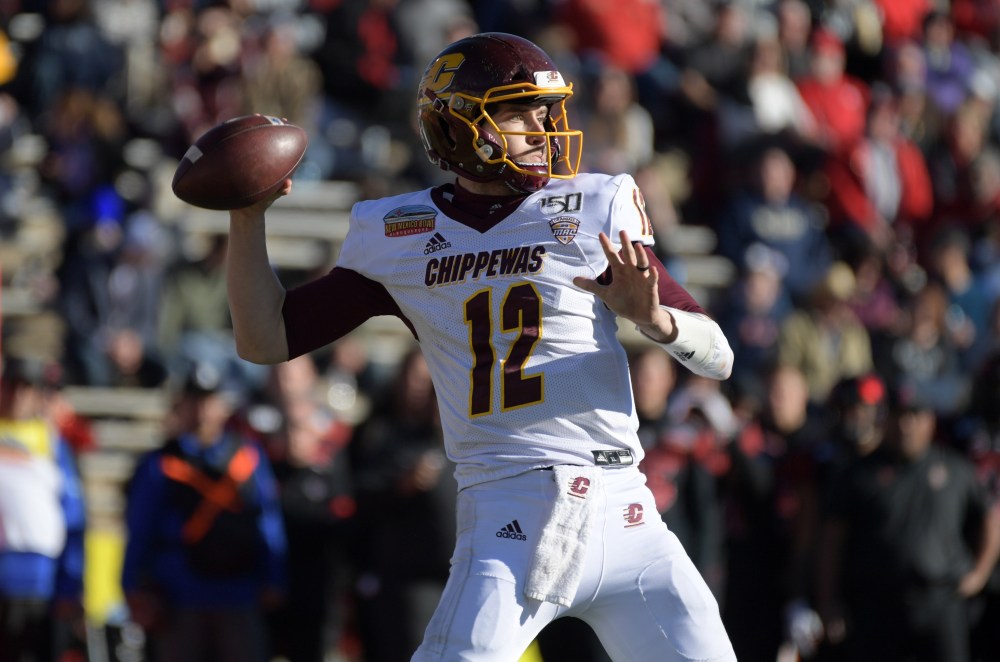