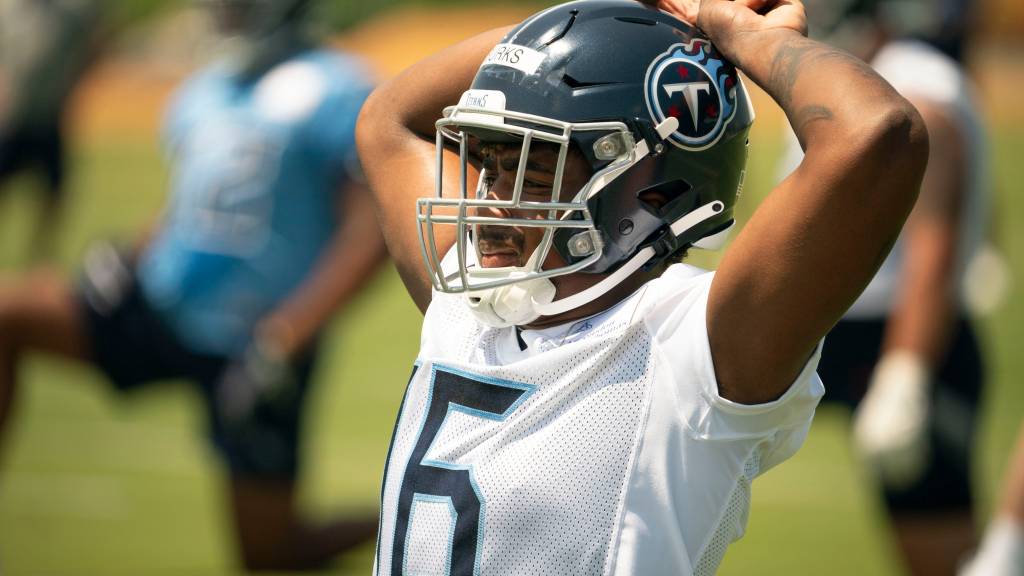 The Tennessee Titans had their first day of rookie minicamp on Friday, and the three-day event will continue on Saturday and culminate on Sunday.

Stealing the headlines from Day 1 was the performance (or lack thereof) of wide receiver and 2022 first-round pick, Treylon Burks.

According to multiple beat writers on the ground, Burks looked gassed and needed the aid of an inhaler. He exited early, came back for team drills, and then left once again shortly thereafter.

Not a great start by any stretch, but let’s not get crazy here. This is Day 1 of rookie minicamp and there’s a long way to go before we should start getting worried and thinking the worst.

Also of note, quarterback Malik Willis reacted to Ryan Tannehill’s comment about it not being his job to mentor the rookie.

Willis said Tannehill had him and the other rookies over his house and that “everything’s good.”

“Man, we chopped it up,” Willis said. “It was never anything negative. Ryan is a good dude. Like I said he had us over the house. Everything’s cool, man.”

Now, a look at all of the news, notes and video we could find pertaining to the Titans’ 2022 draft picks from Day 1 of rookie minicamp.