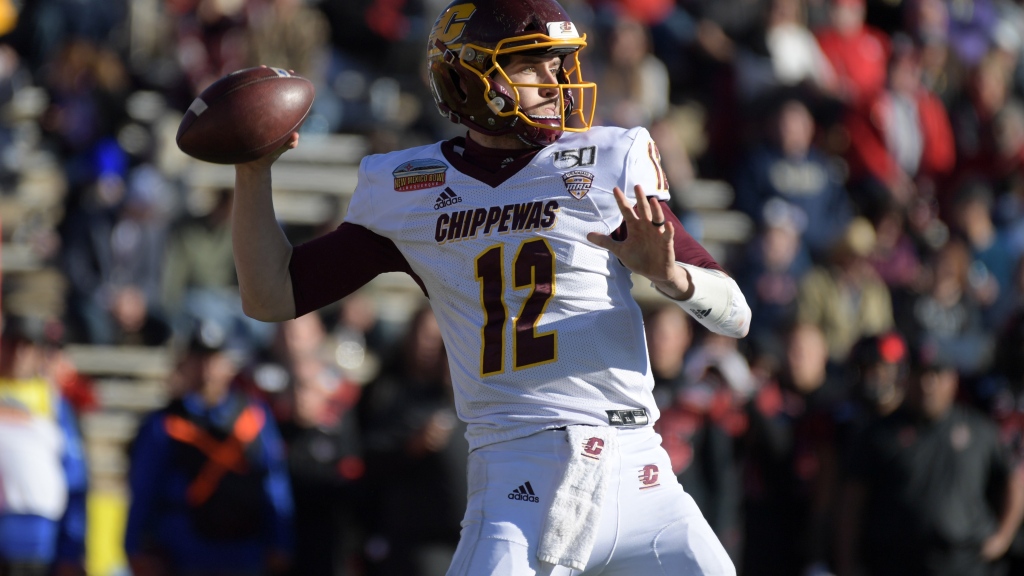 The Tennessee Titans will begin their rookie minicamp on Friday, and the first two sessions will be open to the media, which means we’ll get our first on-field look at the team’s rookies, including the 2022 NFL draft class.

Of course, we’ll have coverage of both days, so keep it locked in right here for all of the news, notes, photos and videos from beat writers on the ground.

Earlier in the day, the Titans announced the signings of 17 undrafted free agents. The team also revealed the seven players who will be trying out during the three-day event.

Now, a look at the Titans’ rookie minicamp roster, which features 31 more players on top of the seven tryout players we just listed, sorted by jersey number.