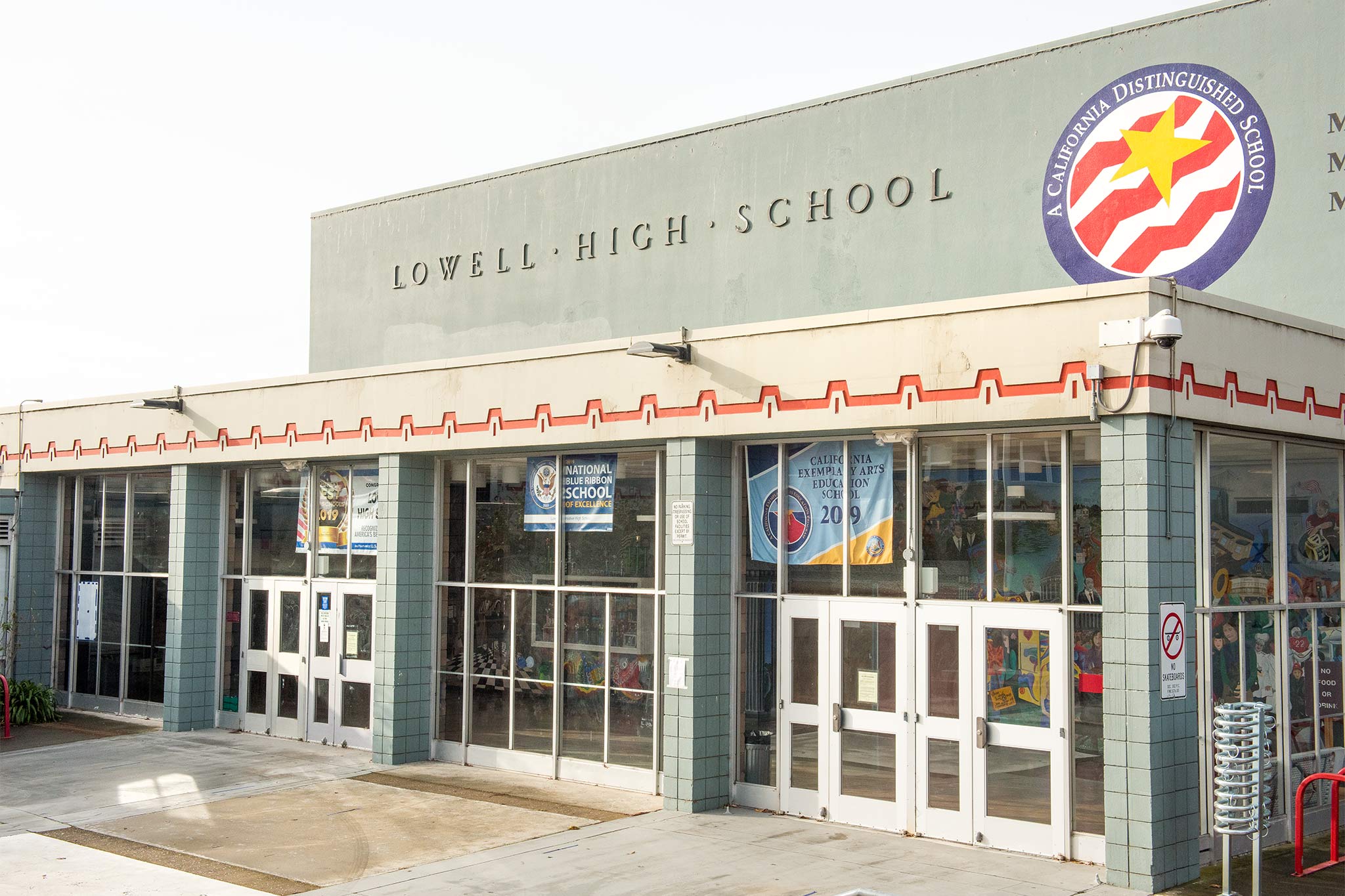 The principal of Lowell High School — the highly selective, highly controversial school at the center of this year’s San Francisco school board recalls — has resigned, rebuking the school district in a farewell email sent Wednesday.

Joe Ryan Dominguez, who took the helm of the school in fall 2021, announced in an email to parents and staff that he will be departing at the end of the school year. His departure was confirmed by a San Francisco Unified School District spokesperson to SFGATE Thursday.

“While I deeply appreciate you all for the community and support I have received in the last three years, the decision to leave SFUSD is solely based on my desire to apply my passion for education in a district that values its students and staff through well organized systems, fiscal responsibility and sound instructional practices as the path towards equity,” Dominguez wrote in the email.

Statewide budget cuts, due in large part to decreasing student attendance, have hit San Francisco Unified hard this year, with Lowell being affected by a pause of funding to its Advanced Placement program — perhaps where the allusion to “fiscal responsibility” in Dominguez’s email comes from.

In the past year, Lowell made national headlines when the decision to replace its GPA- and test score-based admissions policy with a districtwide lottery was approved by the previous school board, receiving criticism from parents who said that they were “caught off guard” by the decision. The move, intended to increase racial equity and diversity on campus, was put on hold by a San Francisco court in November 2021.

The school has also dealt with its fair share of racism controversies, with the most recent taking place early last year when a campuswide “share board” was hacked with hateful, anti-Black and antisemitic messages and pornography.

Dominguez arrived to the school from Arizona in 2019 as an assistant principal and led the school last year through its first lottery class.

“Change is difficult and our campus has seen more than its fair share of it in the last several years,” Dominguez ends his email. “I will work hard to make the search for a new principal and transition as smooth as possible.”