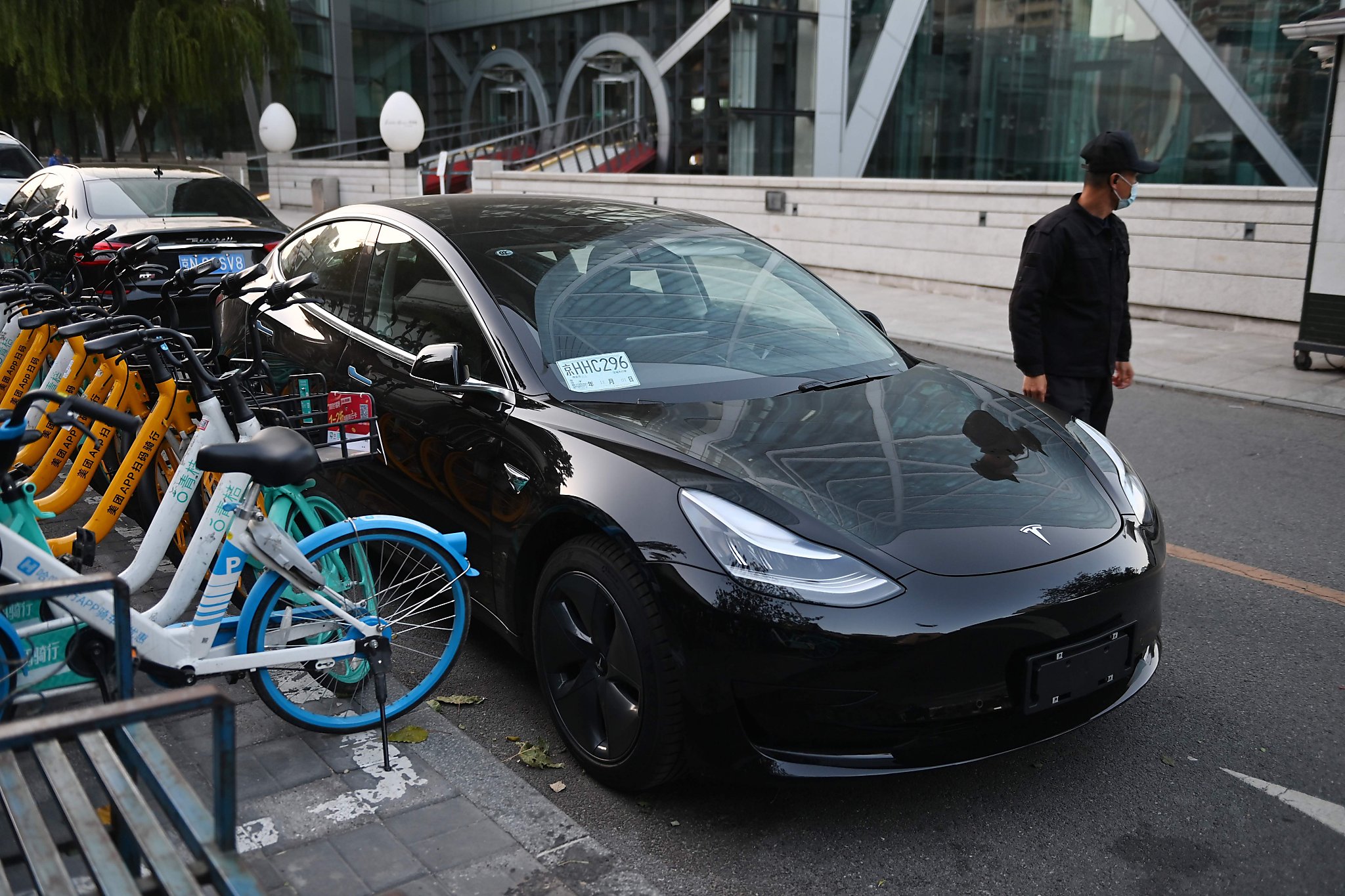 A California driver says that his Tesla began malfunctioning while driving on the highway, forcing him to go 83 mph on a highway without any way to control his accelerator.

Javier Rodriguez, a resident of Irvine, told KABC in Los Angeles that his Tesla Model 3’s computer froze up while driving on Interstate 10 — rendering the Tesla’s central touchscreen useless, but also causing the turn signals, hazard lights and other standard car features to malfunction.

“I noticed that it started to get hot in the car and there started to be a weird scent coming,” Rodriguez told the news station.

While the brakes were still operational, Rodriguez told KABC, he was concerned that he would not be able to accelerate if he slowed down.

“I was nervous somebody was going to slam into me,” he said.

And though he was able to successfully pull to the side of the road with the help of a California Highway Patrol officer and get towed to get his car repaired, Rodriguez said that Tesla did not provide him many details surrounding his car’s malfunction.

Tesla said in its report that the cause of the car freezing up was “poor communication from charge port door causing power conversion system to shut off,” Rodriguez told KABC.

KABC attempted to reach out to Tesla’s public relations team — which was quietly dissolved in 2020.