Lauren Boebert Embarrasses Herself While Trying To Discuss Fentanyl 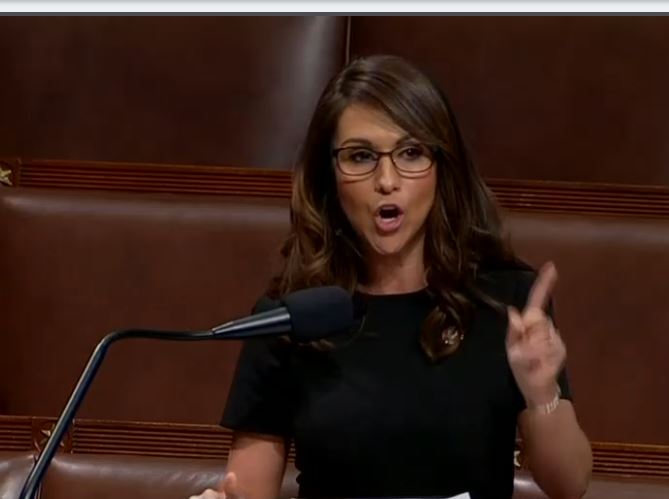 After passing a bill to murder your unborn children, Colorado Democrats are now working on a bill to lower penalties on Fentanyl possession.

You don’t solve the Fentanyl crisis by making life easier on dealers.

Tell me you hate our children without telling me.

Boebert is a member of Congress. She is voting on legislation that could become law, and she doesn’t know that drug dealers don’t get arrested for possession.  The amount specified in drug possession laws is low, and any amount above the possession threshold falls into the category of drug dealing.

Lowering the penalties for possession won’t make life easier for drug dealers, but it will help keep addicts out of jail and direct them toward treatment.

Boebert views everything as an opportunity to spread the culture war. Her craven desire for right-wing celebrity is only equaled by her total lack of intellectual curiosity on every issue.

If Republicans win back the House majority in November, Kevin McCarthy has already promised to promote right-wing extremists to plum committee assignments.

Lauren Boebert’s embarrassing lack of knowledge is funny in the House minority, but in the majority, it is very dangerous.