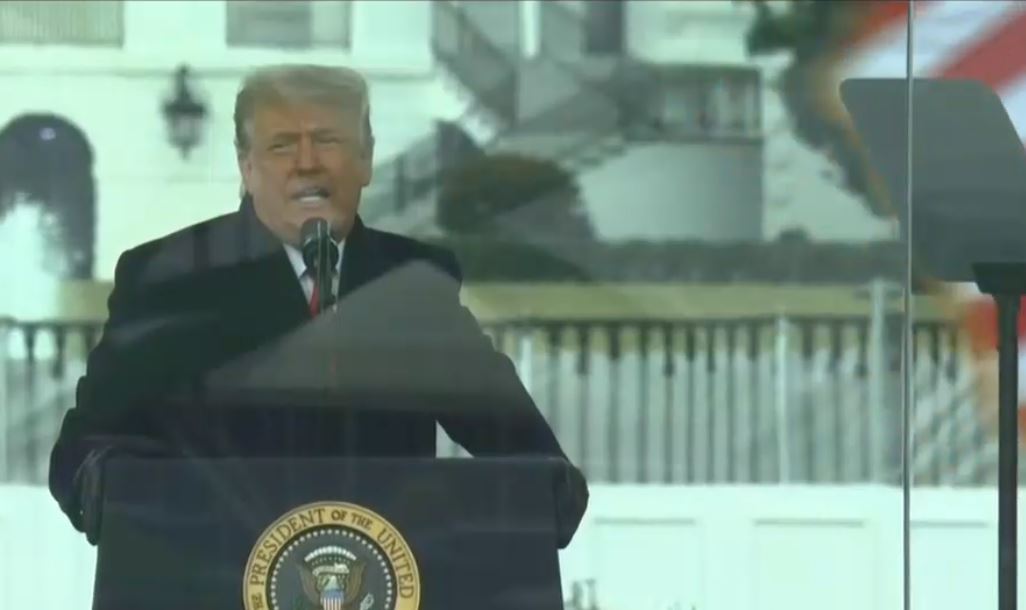 A 1/6 defendant mounted a defense that called Trump an abuser who used him to attack the Capitol.

“Donald Trump encouraged people like Dustin Thompson to storm the Capitol,” he says, adding Thompson was “used and abused” by Trump. pic.twitter.com/U7eq9m7cMG

The idea that Trump authorized the assault on the Capitol with his comments telling his supporters to go there is interesting. It is not a valid legal defense, but it could have broader implications when the 1/6 Committee and the Department of Justice look at the former president’s role in the attack.

The defense is that Trump gathered up a bunch of people who have issues, filled their heads with lies, and got them to do his bidding by attacking the Capitol.

One of the key areas that the 1/6 Committee is investigating is the connection between the Capitol attack and Trump’s coup attempt. The idea put forward in Thompson’s defense is that Trump used his supporters as part of the coup plot.

It is uncertain whether or not the Department of Justice will act, but the people who attacked the Capitol are pointing the finger at Donald Trump, and if one believes their statements to be credible, several of the 1/6 attackers have connected the dots and are accusing Trump of being the instigator of the effort to stop the election from being certified for Joe Biden.