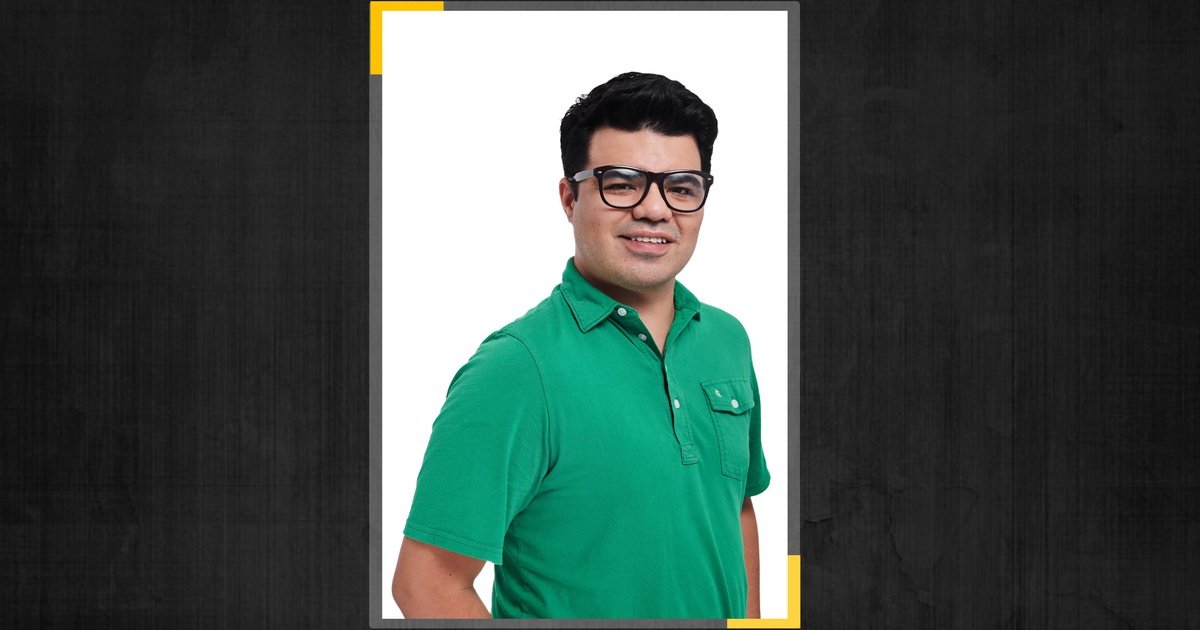 We have fantastic news: John Hernandez is joining us next month as our assistant director of audience.

John has impressed us with his intentionality and care. He has a humble curiosity that will help The Texas Tribune to better identify and meet the information needs of our readers. He has a healthy skepticism of social media — not only a sober awareness of the threats those platforms can pose to democracy but also creative ideas on how we can leverage it for good. John is also a thought leader, whose presentations to SRCCON, the National Association of Hispanic Journalists, the Online News Association and other gatherings have challenged journalism to be better, and do better.

“What does audience work look like when it centers community and considers how we can go to audiences instead of strictly focusing on what brings them to us?” John asked in his application. John plans not only to relentlessly advocate for our existing audience, but also to reach the much larger number of Texans who do not yet know about us.

John was born in Bogotá, Colombia, and grew up in Queens, New York. He moved to Austin in 2012 to volunteer in AmeriCorps and later moved into tech. He worked as an office administrator and web developer while resuming his studies. He graduated from Austin Community College with a degree in English and from Texas State University with a degree in journalism (and a minor in writing).

From 2019-20, John was a fellow at Minnesota Public Radio and its parent organization, American Public Media Group. From 2020-21, John worked at the American Press Institute, where he co-led the Trusted Elections Network — a group of more than 260 newsrooms focused on addressing misinformation and other threats to elections — and distributed microgrants to newsrooms to do service journalism and combat misinformation.

Most recently, John has been a senior editorial associate at Reframe, an initiative of Resolve Philly. Among other responsibilities, he has led a cohort of newsrooms seeking to improve coverage of Indigenous people and communities in both the United States and Canada.

John will start from Minneapolis on June 13 and will move to Austin in September. He’s a big fan of the New York Mets (and sports in general), reading, cinema, music and long hikes in nature.

Plan B, birth control and emergency contraception in Texas: How to get