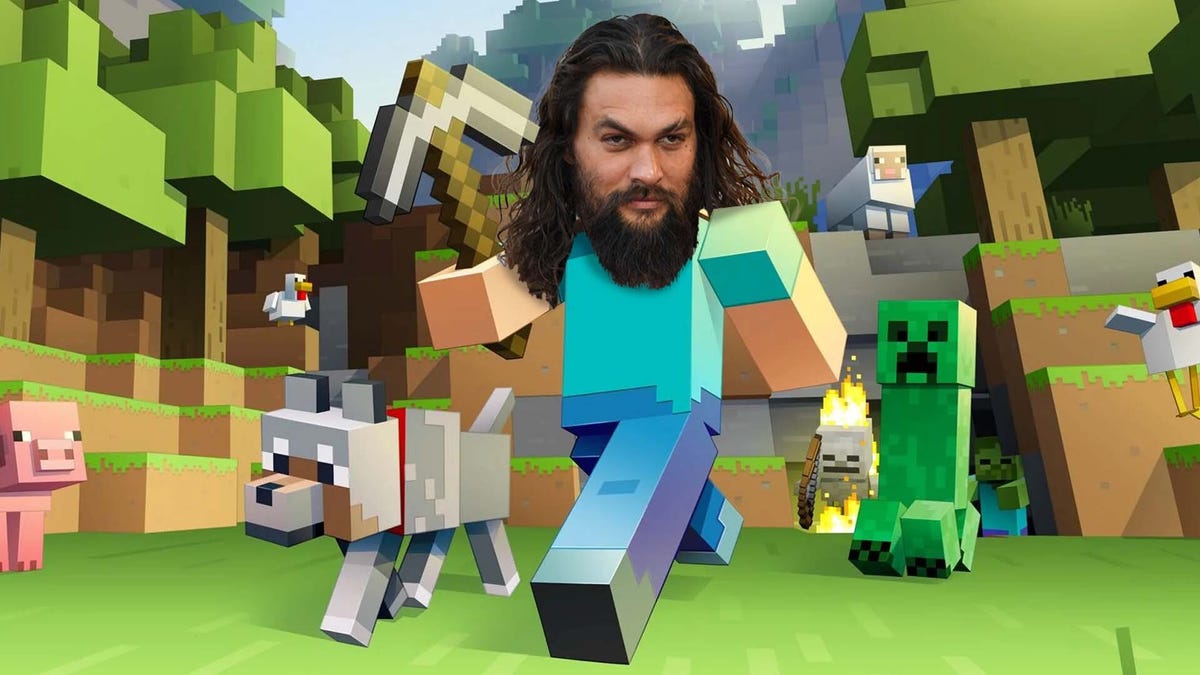 In the event you’ve banished it from your memory, the Minecraft movie has been around the block. It first popped up in 2014, when Minecraft creator Marcus “Notch” Persson announced its “potential” existence on Twitter in order to get ahead of “leaks.” Since then, the film has been mired in various states of development hell (an industry term meant to describe projects that have languished in development for ages due to production woes).

At one point, Shawn Levy—whom you may know as the director of such richly complex narrative tapestries as, um, Free Guy and The Adam Project—was tapped to direct, but he quickly left the project. At another, Rob McElhenney of It’s Always Sunny In Philadelphia fame was attached to the project in the same capacity, for a planned release date some time in 2019. He exited Minecraft in 2018, delaying the film indefinitely. Shortly after its initial planned release date, Warner Bros., the film’s production company, gave it a 2022 release date. (Hey, kind of on track!) Peter Solett, who directed the surprisingly heartfelt Nick and Nora’s Infinite Playlist, was attached to direct.

Now, per The Hollywood Reporter, in addition to Momoa in the lead role, Jared Hess will sit in the director’s chair. Hess is best known for the oddball coming-of-age comedy Napoleon Dynamite but has directed a handful of under-the-radar films and some television, including two episodes for the Will Forte vehicle The Last Man on Earth.

It’s unclear what exactly the plot of the Minecraft movie will be. But with Hess directing and with Momoa, who sports some solid comedy chops, leading the project, it’s a safe bet that Minecraft won’t be as dour as that other movie about a game of blocks. Tetris, to take it from director Matthew Vaughan, will be a “political Cold War thriller.”