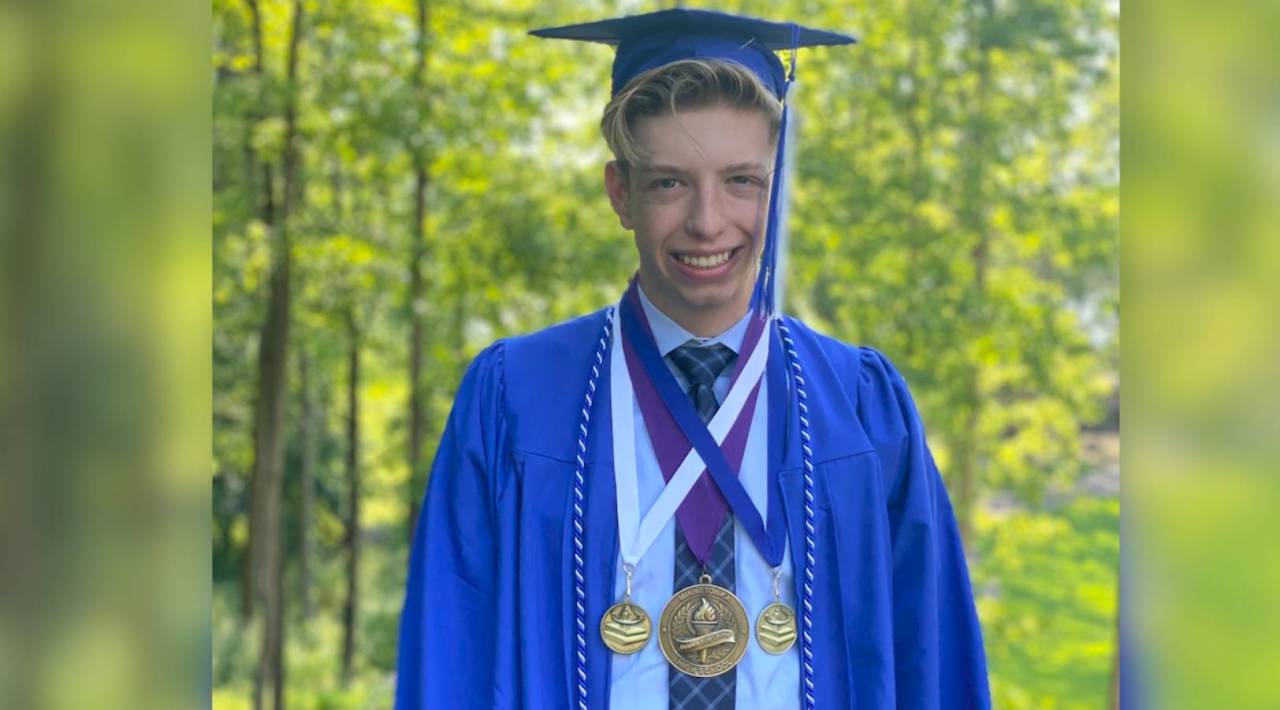 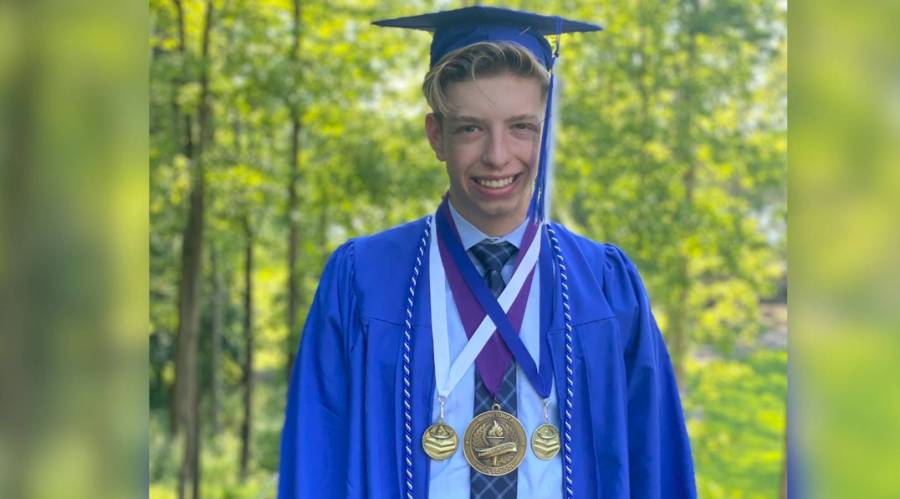 BLOOMINGTON, Ind. — On Thursday, candles held during a vigil for Nate Stratton burned almost as bright as his smile.

“Nate was in a really happy place here at IU,” said his dad, Brad Stratton.

After the COVID-19 pandemic made for a rough start to his son’s college experience, he said his son was so excited to finally be among friends in his junior year, including his best friend, Aidan Gonzalez.

“I had no idea what I was doing when I got here, navigating college was really difficult at first,” said Gonzalez, “and he just made it so that no matter what craziness was happening around me, I had someone I could look to that was familiar.”

Gonzalez met Stratton in high school back home in Minnesota, where the two bonded over things, like Spider-Man and anime. During Thursday’s vigil, he said having his best friend at the same college was like having home in Bloomington.

“He was my best friend. He was my rock,” said Gonzalez, “but more than that, he was a giver. Even if he had a ton of other things going on, he was ready to give me whatever time I needed”

By helping organize a campus vigil, Gonzalez hoped to return the favor of dedicating the time to his best friend. Alongside him in the planning was Quinn Smith, another close friend, who Stratton made during freshman year.

Smith recalled Stratton as the friend who always checked in on others and was open for good conversation.

“There aren’t that many people that I enjoy having those really long conversations with, even though I do talk a lot, but Nate was one of those people,” said Smith. “Nate made it to where you wanted to share your interests because he wanted to hear about them.”

Near the Showalter Fountain on IU’s campus, dozens found comfort in not only memories and stories of Stratton, but also each other.

For Stratton’s family, they’re navigating the grief a day at a time, but they’re also finding comfort in the support of the village Nate built on his own while away from home.

“Frankly, I think kids this age, sometimes, they don’t even know how much their loved, right? This is a testament to how much he’s loved,” said Brad Stratton.

“He was really excited to become an even bigger part of the community,” said Abby Stratton, Nate’s oldest sister.

Beyond Thursday’s vigil, the Stratton family said support is pouring in from all over the world for Nate, who was also a Type I Diabetic. Since his passing, the family said they’ve helped raise about $30,000 to fund T1D research, as they said Nate would’ve wanted.