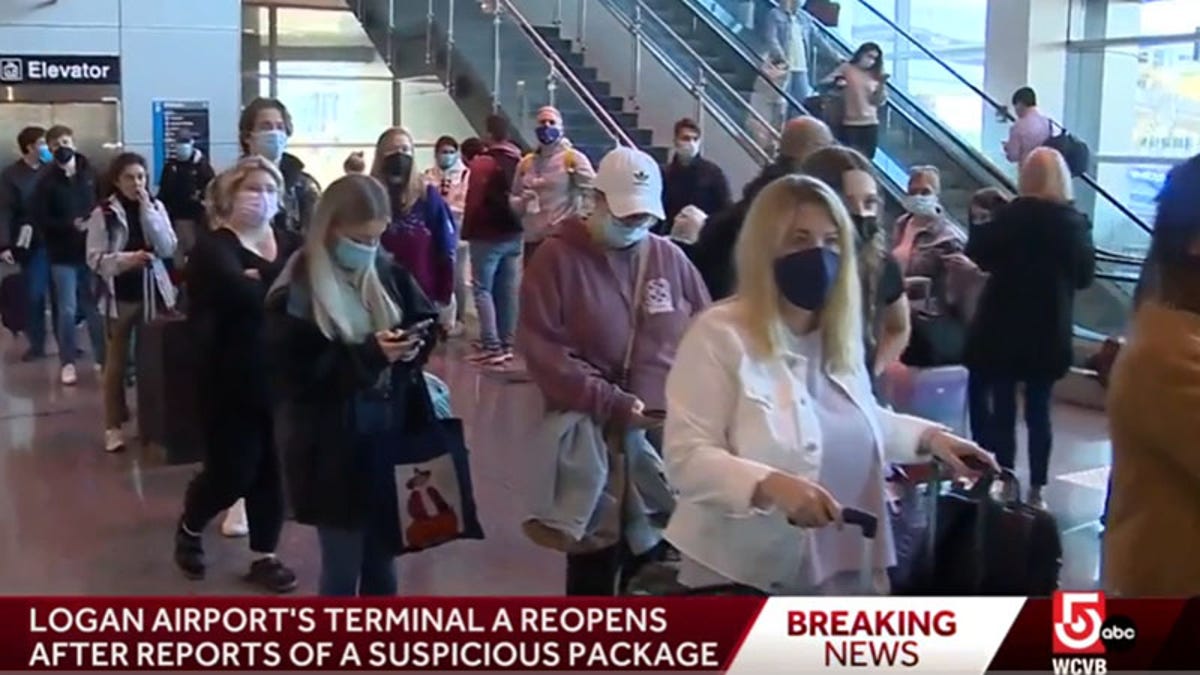 Passengers at Boston’s Logan International Airport were evacuated from a terminal on Saturday and the local bomb squad called in after TSA agents found a “suspicious item” inside a Delta passenger’s bag that turned out to be a “PlayStation”.

As The Hill report, agents sounded the alarm after discovering a PlayStation—it’s unclear which one specifically—in “degraded condition”. Not initially recognising the device for what it was, the bomb squad was called in “just after 4 p.m. local time” while every passenger from Terminal A was evacuated as a precaution.

Here’s video of the evacuation in progress taken from someone there at the time. Local news station WCVB additionally reports that given the cause of the evacuation, some passengers were even removed from aircraft sitting on the tarmac, while others “ran out screaming”.

Dave Procopio, a spokesperson for Massachusetts State Police, told The Hill “The condition of the console caused abnormalities in the image produced when it was x-rayed, prompting the screeners’ concern. During the investigation of the object and secondary sweeps of the area, passengers in Terminal A were evacuated.”

That statement, saying the “condition of the console caused abnormalities in the image produced when it was x-rayed”, sure does suggest that maybe the TSA agent can be forgiven for not recognising the console if its condition was so fucked up that it wasn’t even x-raying properly. I’m picturing a PS3 with much of its plastic casing smashed and removed, leaving raw heatsinks and boards exposed like a T-800’s face at the end of a Terminator movie.

The bomb squad gave the “all-clear” in the terminal around an hour later, having checked out the console and made “secondary sweeps”, so however terrible condition the PlayStation was in, its owner can at least sleep easy knowing it’s not about to imminently explode.

Subway Surfers Has Been Taking Over TikTok Feeds Lately

The Pokémon Spin-off Games Ranked From Worst To Best