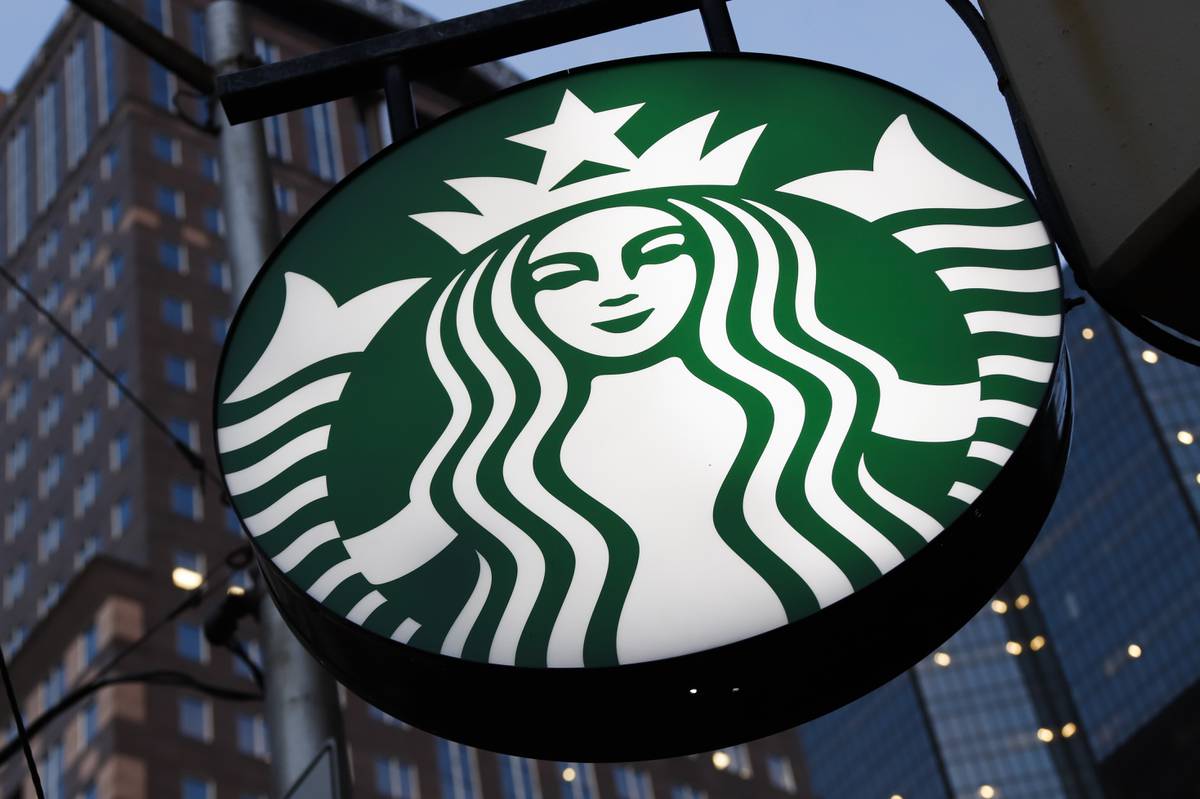 This June 26, 2019, file photo shows a Starbucks sign outside a coffee shop in downtown Pittsburgh.

BOSTON — A group of Christian, Hindu, Buddhist and Jewish leaders is asking Starbucks to stop charging extra for vegan milk alternatives, saying the practice amounts to a tax on people who have embraced plant-based lifestyles.

In a statement issued Friday, an interfaith coalition led by Nevada-based Hindu activist Rajan Zed pressed the coffee chain to end the surcharges it called “unethical and unfair.”

“A coffee company should not be in the business of taxing individuals who had chosen the plant-based lifestyle,” said Zed’s statement, which was also signed by Thomas W. Blake, an Episcopal priest; Greek Orthodox clergyman Stephen R. Karcher; Buddhist priest Matthew Fisher; and Jewish rabbi ElizaBeth Webb Beyer.

Those who want plant-based milk should not have to pay more, they said, calling on the Seattle-based company’s CEO, Howard Schultz, and board chair Mellody Hobson to immediately drop the surcharge.

Starbucks outlets in the United States typically charge 50 cents to a dollar more for drinks made with plant-based milks.

Starbucks doesn’t charge for a splash of nondairy milk, including soy milk, coconut milk, almond milk and oat milk, though it does levy a surcharge for customized beverages made largely with those substitutes, spokesperson Megan Adams told The Associated Press.

It is not the first time Starbucks’ surcharge has riled the public. On Tuesday, activist and actor James Cromwell glued his hand to the counter of a Starbucks franchise in New York City to protest the practice.

Cromwell, 81, later used a knife to scrape it off. Police said there were no arrests.

I read ‘Gender Queer,’ and so should you