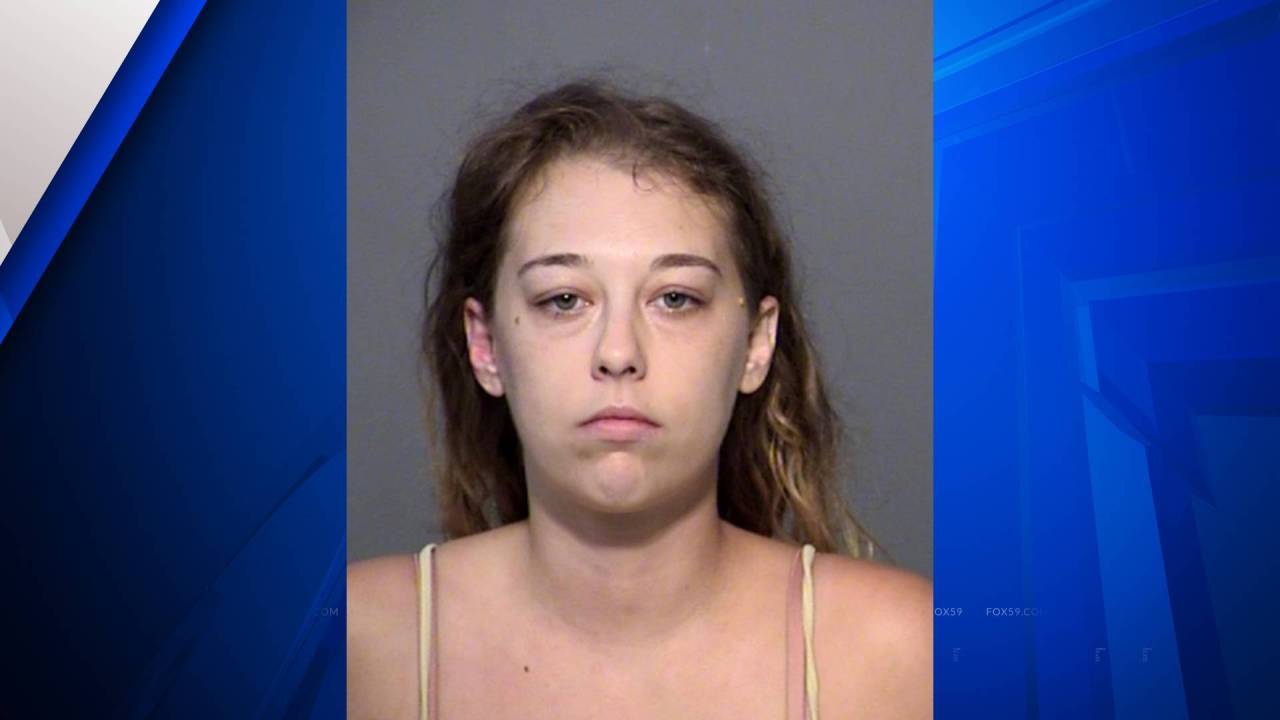 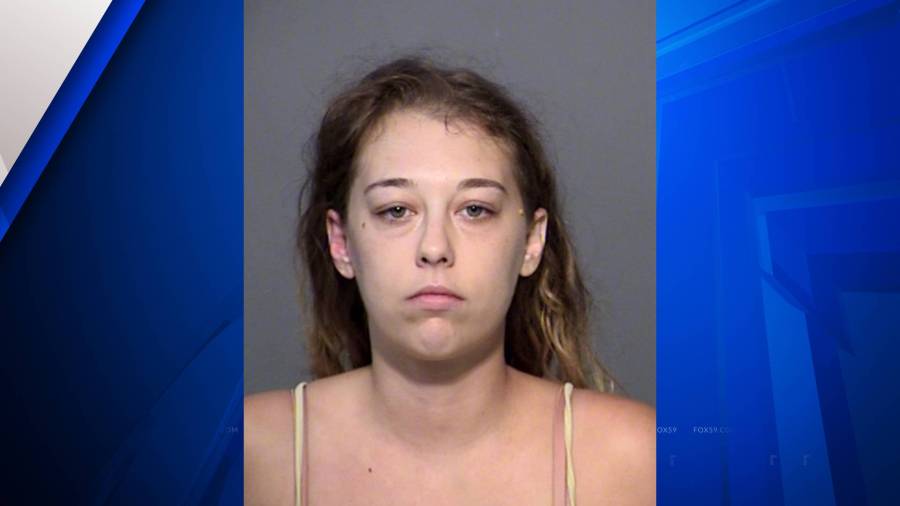 INDIANAPOLIS — A 26-year-old Indianapolis woman pleaded guilty to driving while drunk and hitting and killing a construction worker. She was sentenced to eight years, but won’t serve her full sentence in the Indiana Department of Correction.

Cheyenne Prass was arrested in July 2020 after striking and killing 23-year-old construction worker David Vasquez Jr. of Terre Haute. Prass was said to be driving on Interstate 65 through the north split near downtown Indianapolis when she swerved onto the shoulder and struck Vasquez in a construction zone.

After hitting Vasquez, Prass’s vehicle collided with a construction truck, span back into traffic and hit a semi and another vehicle. No other drivers were injured, however.

Police reported that when first responders arrived on scene, bystanders were already performing CPR on Vasquez. Despite their efforts, he was pronounced dead at the scene.

Originally charged with two counts of causing death when operating a vehicle while intoxicated, both Level 4 felonies, Prass pleaded guilty in March to one of the counts and had the other dismissed.

As part of her plea agreement, Prass was sentenced to five years in purposeful incarceration. The judge said if she has no write-ups during her program she can transition to home detention served at Life House Ministry. She will then serve three years on probation. Prass will also have her driving license suspended for two years from when she starts home detention.