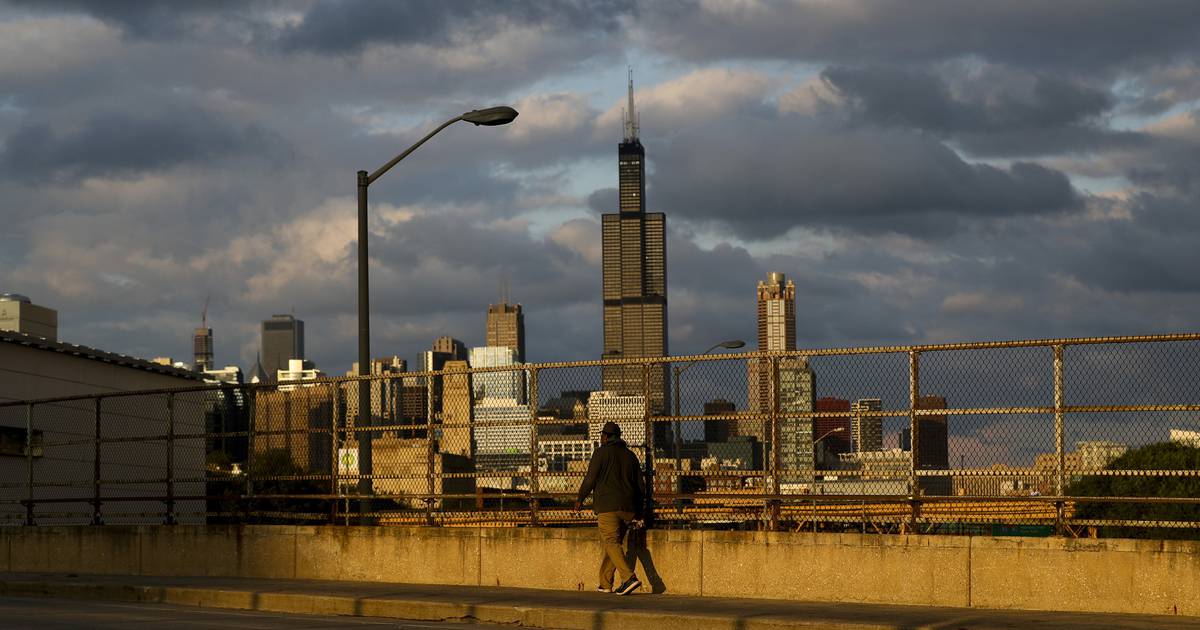 Victims of the Highland Park shooting have filed multiple lawsuits naming the alleged shooter, Robert Crimo III, Smith & Wesson, two firearms dealers and Crimo’s father as the parties who bear responsibility for the gun violence that killed seven and wounded dozens of others during the north suburb’s Independence Day parade.

Meanwhile, the Highland Park City Council agreed to begin disassembling the informal downtown memorials honoring the victims of the July Fourth mass shooting, saying they have proven traumatic to some residents who don’t want a constant reminder of the horror.

Here’s what else is happening today. And remember, for the latest breaking news in Chicago, visit chicagotribune.com/breaking and sign up to get our alerts on all your devices.

Andre Drummond carved his entire NBA career out of his prowess around the rim. But as the center finds his footing in Chicago, he hopes to bring something else to the Bulls roster — veteran experience. Read more here.

Iyabo Atta Cook is from Nigeria, and her journey to the Esmé kitchen is one of resilience and new beginnings. Read more here.

“Perhaps officials would have been better off calling the covered span over Buffalo Creek the Target Bridge or Just Hit Me Bridge,” writes Charles Selle. Read more here.

More top stories from the suburbs: