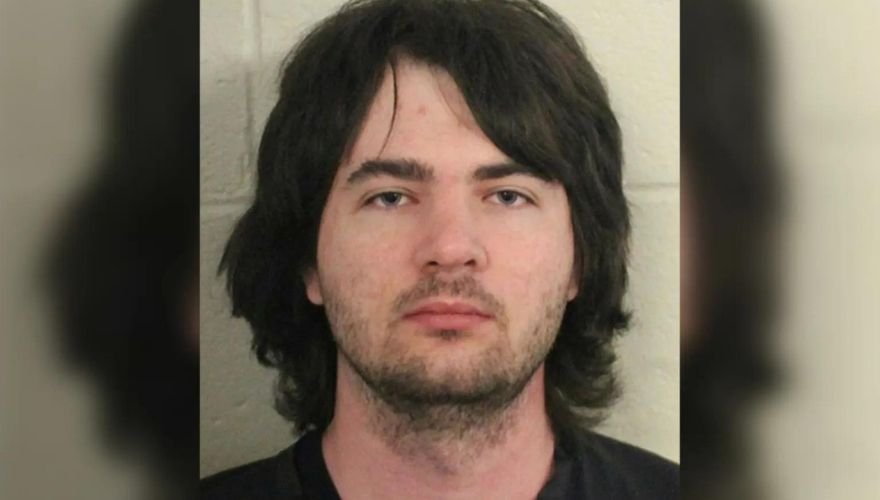 29-Year-Old Robert Keith Tincher III, placed his grandmother in plastic bags and tossed her inside a chest freezer where he left her to die and now faces charges of felony murder, malice murder, aggravated battery, and concealing the death of another.

The Rome, Georgia resident took advantage of his 82-year-old grandmother’s December fall—instead of calling for emergency responders he dragged her through their home, broke her bones, and stuffed her into a plastic bag he placed in a chest freezer. She was still alive when he closed the lid. Floyd County investigators say that the man knew she was still breathing when he made the decision.

For months thereafter, Tincher lived with the corpse but fearing its imminent discovery, he moved his grandmother’s body to a storage unit in March.

He told investigators that he “saw her back broke going into the freezer” and that there wasn’t any incident or altercation that led to her murder.

In his twisted confession, Tincher then told investigators that his grandmother, Doris Cummings, was the “only family member that gave him the courtesy and love and attention he needed.”

Police were tipped off about the 82-year-old by relatives who reported her missing after Tincher indicated to them that both he and his grandmother were moving out of the state. Tincher is currently held at the Floyd County Jail.

Tincher recalled hearing “numerous bones break” as he hauled his grandmother’s body to the freezer sometime in December and “acknowledged her back broke” when he stuffed her in it, according to a statement obtained by McClatchy News.

“Approximately four months later, accused had the freezer moved from the residence to another location in Floyd County” where her remains were discovered, authorities said.

Cummings, who police said suffered several injuries before her death, had been reported missing by relatives who said they couldn’t get in touch with her after a supposed move out of state at the end of 2021, according to authorities. Tincher was supposed to go with her, they said, and was living with her before she disappeared.