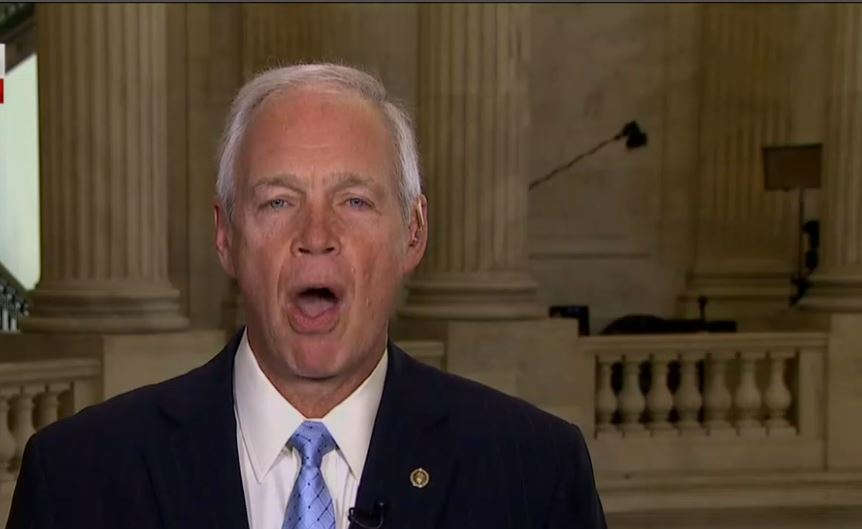 Sen. Ron Johnson (R-WI) claimed that he was cutting taxes for the many when he voted to cut taxes for the wealthy and corporations.

.⁦@RonJohnsonWI⁩ at a stop in Oregon today defended voting for tax cuts that benefitted his company and wealthy donors:

“I did nothing for personal benefit or to benefit the few. I passed tax reform for the many.”

He accuses opponents of distorting his record on that pic.twitter.com/6XmdgAXXde

The numbers say that Sen. Johnson voted for a tax cut for the top few at the expense of the many.

Ron Johnson is worth more than $50 million, so he definitely benefited from the tax cuts for the rich that he voted for.

It is almost as if Ron Johnson is trying to lose votes in Wisconsin. There are a few less popular positions that an incumbent could take by justifying tax cuts for the rich that were paid for by everyone else.

Once the Republican appeals to the angry electorate are peeled away, it is clear that nothing has changed with the GOP.  Senators like Ron Johnson are only out to take care of their fellow one-percenters.