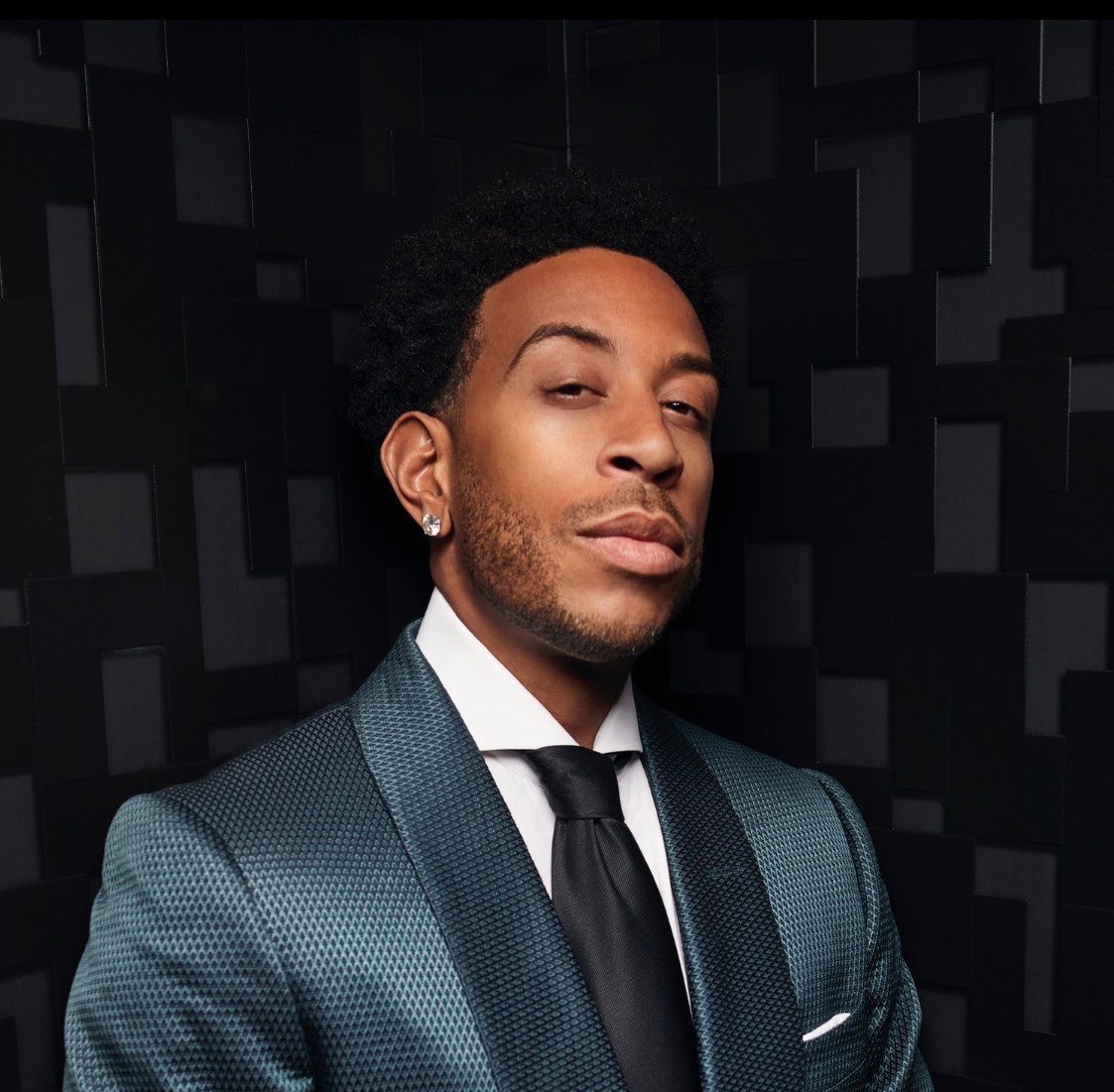 ATLANTA — Georgia State University will award Chris “Ludacris” Bridges an honorary degree at commencement on May 4 at 9 a.m. at Center Parc Stadium. The public is invited to attend the ceremony, and it will be livestreamed at commencement.gsu.edu.

The University System of Georgia Board of Regents approved the honorary degree Wednesday. Bridges will receive an honorary Bachelor of Science in Music Management.

A business mogul, multi-platinum GRAMMY® Award-winning artist, actor and entrepreneur, Bridges is being honored for his support of Georgia State’s creative media arts and law programs, his substantial commitment to the metro Atlanta community and his nationwide philanthropic endeavors, according to his nomination from Georgia State President M. Brian Blake.

“We are proud that Chris Bridges got his start at Georgia State,” Blake said. “He has gone on to become a cultural and philanthropic icon, representing Atlanta and giving back in many ways. Our students in the Creative Media Industries Institute (CMII) and College of Law have benefited from learning from his career and we’re excited to honor him as a member of the Panther family.”

Bridges joined Georgia State’s CMII as an artist-in-residence in 2019. In this role, he has mentored students and worked with CMII professors focusing on entrepreneurship in the music and film industries. In addition to his appointment at CMII, Bridges worked with the College of Law on one of the first offerings of a course called “The Legal Life of …”

Bridges took classes at Georgia State in the early 1990s before signing with Def Jam Records. In 2001, he founded The Ludacris Foundation (TLF), a platform to serve youth and families in urban communities.

“This is a dream come true for me,” said Bridges. “Georgia State helped me get my start and I am so honored and excited to share this milestone with the world.”