FOX Sports has a new No. 1 NFL broadcast team 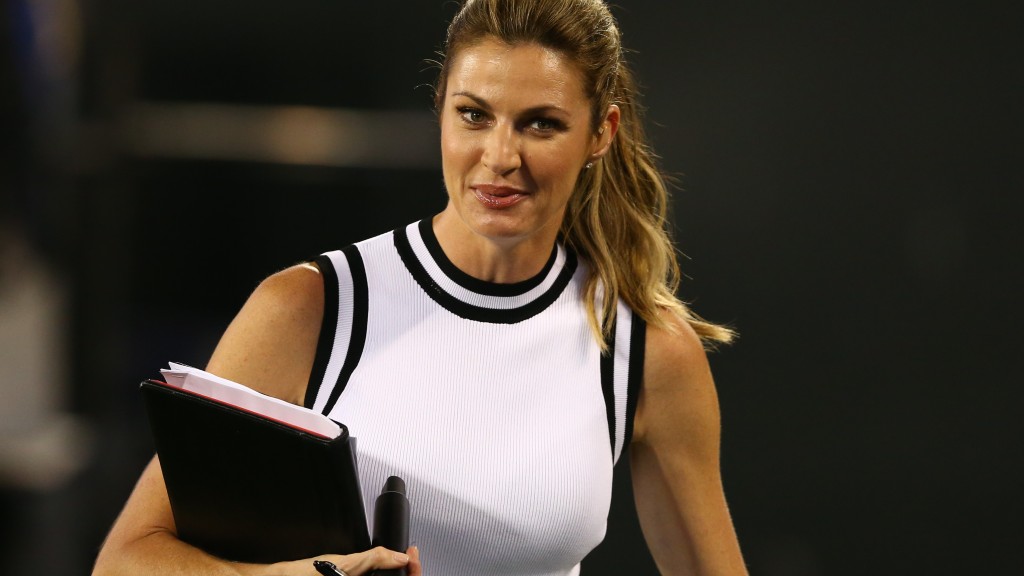 FOX Sports on Tuesday made it official: The network, which will broadcast Super Bowl LVII, has a new No. 1 broadcast team.

With Joe Buck and Troy Aikman off to ESPN and Monday Night Football, FOX has handed the keys to the lead broadcast booth to Kevin Burkhardt and Greg Olsen.

The sidelines will be patrolled by Erin Andrews and Tom Rinaldi.

The team makes its regular-season debut on Sunday, Sept. 11, from Minneapolis, as the Minnesota Vikings host the Green Bay Packers in an NFC North showdown

Olson was honored and ecstatic.

Humbled to be trusted with the biggest games on the biggest stage! Can’t wait to work with the entire A crew for what will be a memorable NFL season. @kevinburkhardt @ErinAndrews @TomRinaldi12 https://t.co/7GsvP6RiX4

Of course, Olsen is keeping the seat warm until Tom Brady decides to officially retire.

“We’re thrilled to have this team steward our industry leading and award-winning coverage as we embark on our 29th NFL season, highlighted by our 10th Super Bowl,” said FOX Sports President of Production/Operations and Executive Producer Brad Zager. “Last season, Kevin and Greg showed viewers their undeniable chemistry and ability to call football at an elite level. We can’t wait for fans to see what they’re going to bring to AMERICA’S GAME OF THE WEEK, the NFL Playoffs and Super Bowl LVII.”

… Although Burkhardt and Olsen are no strangers to the NFL’s championship game – Burkhardt having previously called three Super Bowl world feeds and Olsen serving as an NFL studio analyst for FOX Sports’ coverage of Super Bowl LIV in Miami – Super Bowl LVII will be the first time they each call the national broadcast, respectively.